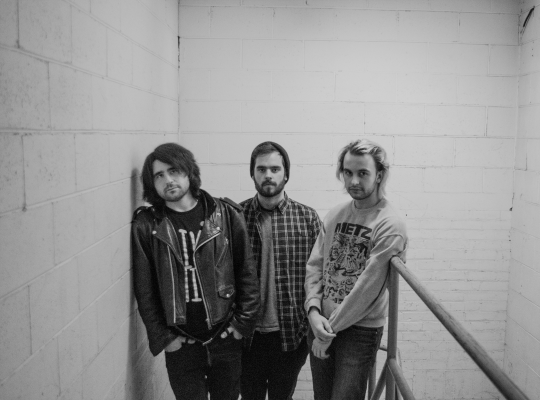 Niagara’s OUTPUT are set to release their newest record, A Wake In Space, March 31st, 2018. The rock group has teamed up with Canadian Beats to give an exclusive premiere of their title track, and the first single off the album “A Wake In Space”.

The title track makes quite the impression – beginning as a hauntingly poetic piece, featuring gloomy guitar tones and morose vocals, the tune breaks off into an effervescent powerhouse. OUTPUT presents listeners with a tune that commands their attention – intensity and angst builds so does the inherent excitement. The complexity within “A Wake In Space” shows listeners what it is an astoundingly talented band like OUTPUT has to offer.

Following the release of their latest record, OUTPUT will be headed out on an East Coast Tour throughout April. Be sure to check out the dates below, and catch these rad musicians in action: