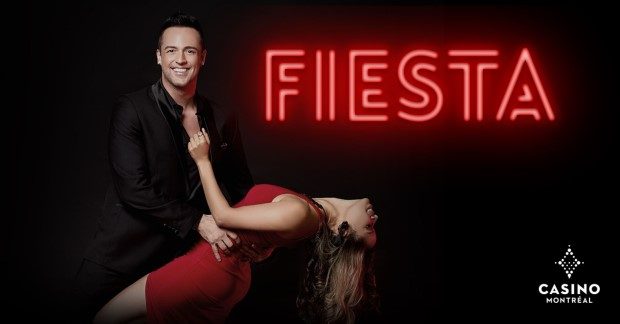 Étienne Drapeau released his full-length Spanish-language album Fiesta on February 16, 2018. After one week the album reached the number one spot of the ADISQ(Association québécoise de l’industrie du disque) sales charts in Quebec for English/Other Language albums. Fiesta is Drapeau’s chance to showcase his musical talents in Spanish, only to add to his other array of albums and compositions in French and English as well. Proving that he has the skills to strongly perform Latin music, Drapeau shines bright on Fiesta.

With its heavy Latin influence and Spanish language lyrics, the album contains some great music. From Drapeau’s own version of the Luis Fonsi mega hit “Despacito” to his new original material, Fiesta is a great album to get you moving and enjoying the rhythms and soul of the music. The album was recorded, mixed, and mastered with Ricky Campanelli at the Soundtrip Studios in Montreal, QC. Campanelli is known for his innovative and creative productions, and together the duo created a solid album that captures Drapeau in some of his best vocal performances.

With the new music of Fiesta and Drapeau known for his energetic live performances, a live show was created to celebrate the album and his new Latin-inspired music. On February 20, 2018, special guests and fans were invited to a six-song premiere of the new live show, Fiesta starring Drapeau at the Cabaret du Casino in Montreal to witness the sizzling sensation that would take to the stage for two full shows (March 10 and 17, 2018).

Backed by a team of talented individuals including eight artists/musicians and six dancers, Drapeau helps bring the music of Fiesta to the center stage. Making a strong debut on the opening night, the room was filled with energy and excitement for Drapeau to debut his new music and perform some classic Latin-inspired hits. Drapeau hit the stage dressed to impress and ready to move. Fiesta opened up with the Ricky Martin hit, “Pégate.” Drapeau had the audience on their feet and instantly hitting the dance floor laid out in the middle of the Cabaret du Casino. “Pégate” is a fun hit and Martin’s version is widely known with 54 million views on YouTube alone. Drapeau captured the same music magic in his performance that Martin injects into his.

Shifting between hits and some of his originals, Drapeau did his best to pay homage to some of his biggest idols and influences. Performing songs produced by some of the biggest artists, Drapeau brought a fresh breath to each one. Santana, Enrique Iglesias, Marc Anthony, Elvis Crespo, and even Pitbull were just some of the artists that Drapeau chose to represent in Fiesta. With a team of six dancers, Drapeau electrified the Cabaret du Casino with each high energy performance.

One of the many highlights of the night was the solo performances by Drapeau’s guest Carissa Vales. Invited by Drapeau to join his musical team for Fiesta, Vales complimented Drapeau with her harmonies and backing vocals throughout the show. Her presence was not unnoticed, however, Vales managed to steal the spotlight during her two solo performances which sent shock waves through the room and displayed exactly why Vales is a prominent and talented individual in her own element. Vales lit up the stage performing the Gloria Estefan anthem “Conga” and a Shakira medley featuring “Waka Waka” and “Whenever, Wherever.” Vales released her deluxe version of her debut album Burning Your Love in 2017. The album features Vales all-original material in English, French, and Spanish lyrics.

Drapeau took the time to ensure that the audience was part of the show. Interacting with fans, encouraging them to be on their feet and dance, and even taking the time to hand out roses to lucky fans as he performed. From his renditions of “Livin’ La Vida Loca” to “Black Magic Woman” Drapeau was no disappointment as the audience couldn’t get enough. Drapeau closed the show with his song “Casate conmigo.” The evening was a great celebration of Latin-inspired music and the passion behind the music was genuine. The packed set made 90 minutes fly by and before it was known, the show came to an end. With the musical inspiration and the talents of Drapeau and his team, Fiesta is a great show for music lovers. Fiesta will get you on your feet and moving along to the music.

The final performance of Fiesta at the Cabaret du Casino in Montreal will take place on 17 March 2018 with tickets still available. The album, Fiesta is available through most major retailers in physical and digital format including iTunes and for streaming on services such as Spotify. Check out Drapeau’s new album and experience the explosion of energy and Latin musical passion. 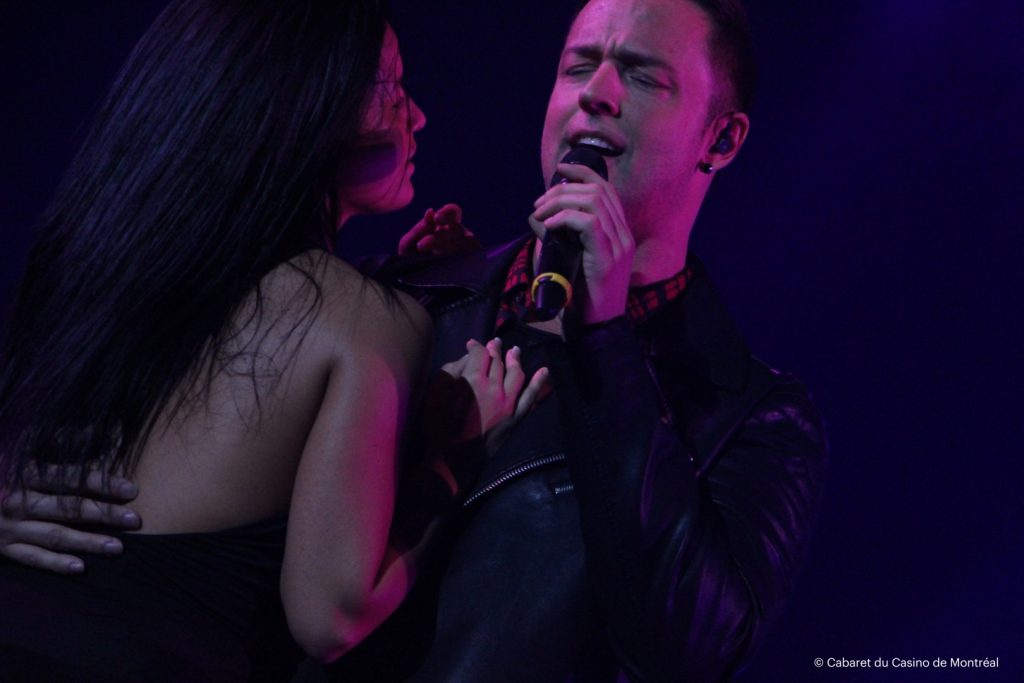 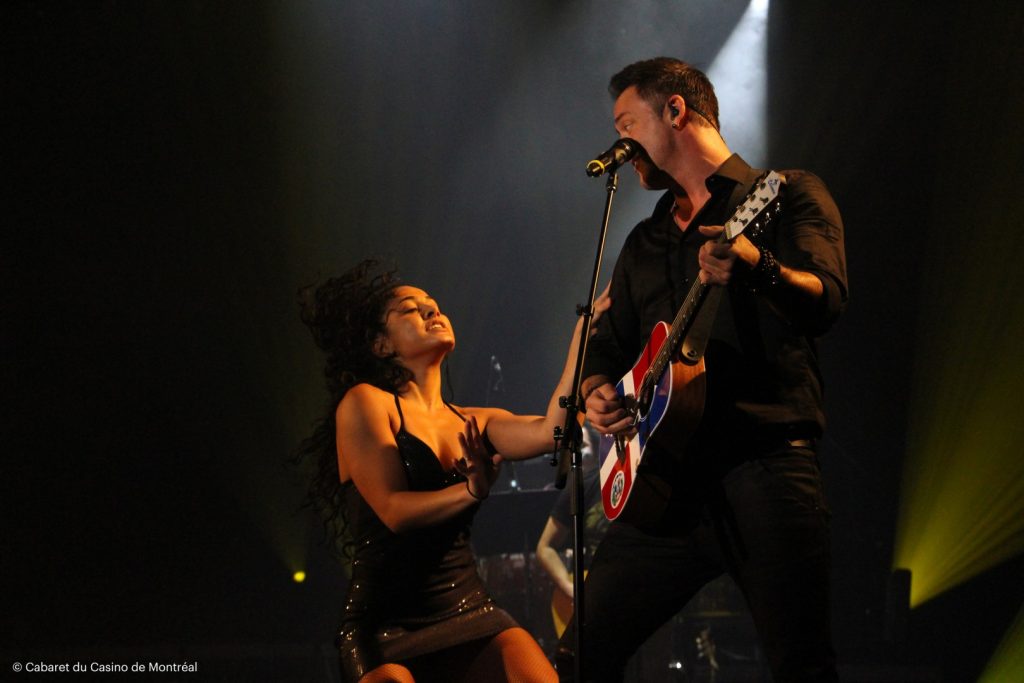 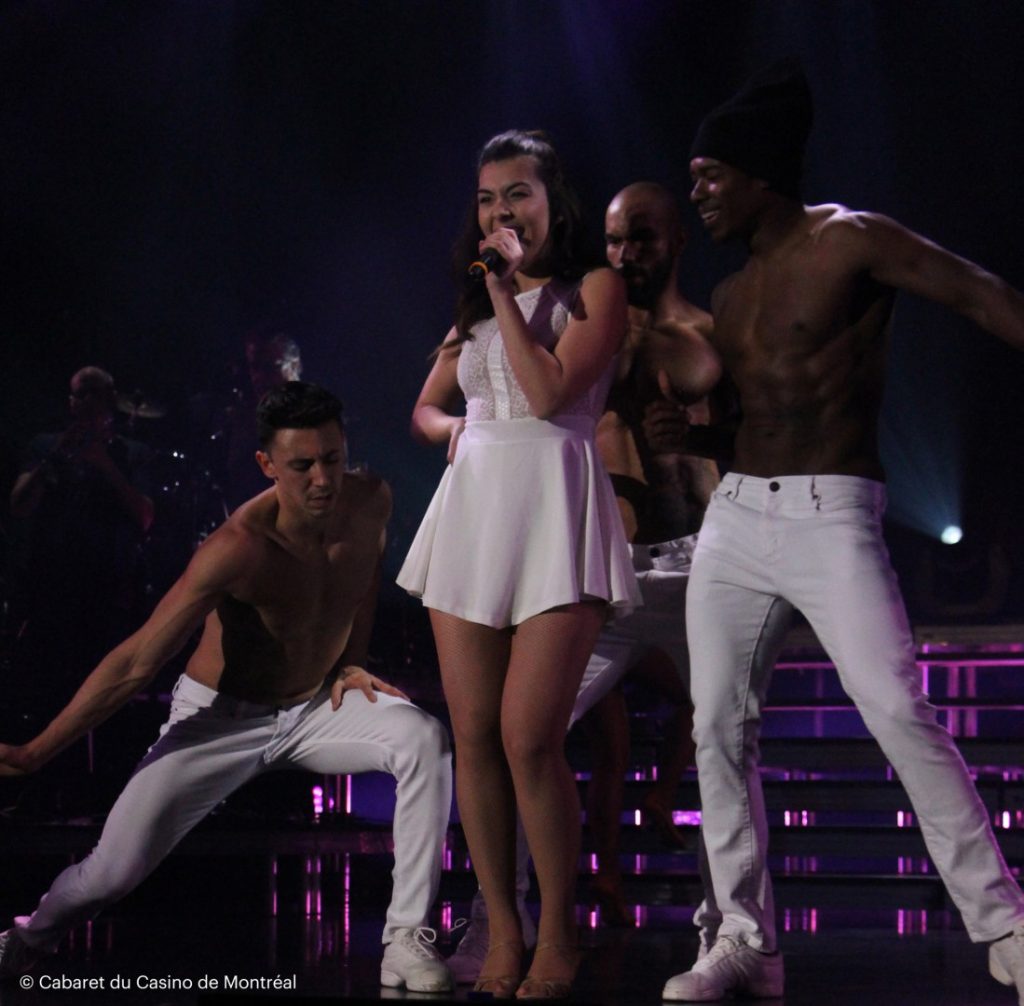 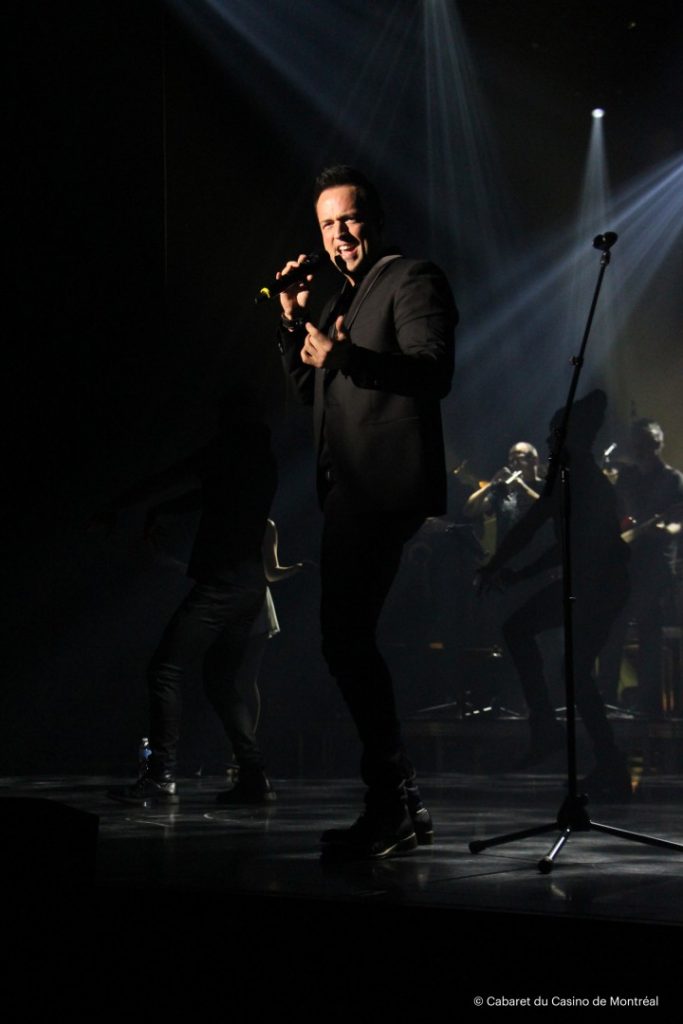 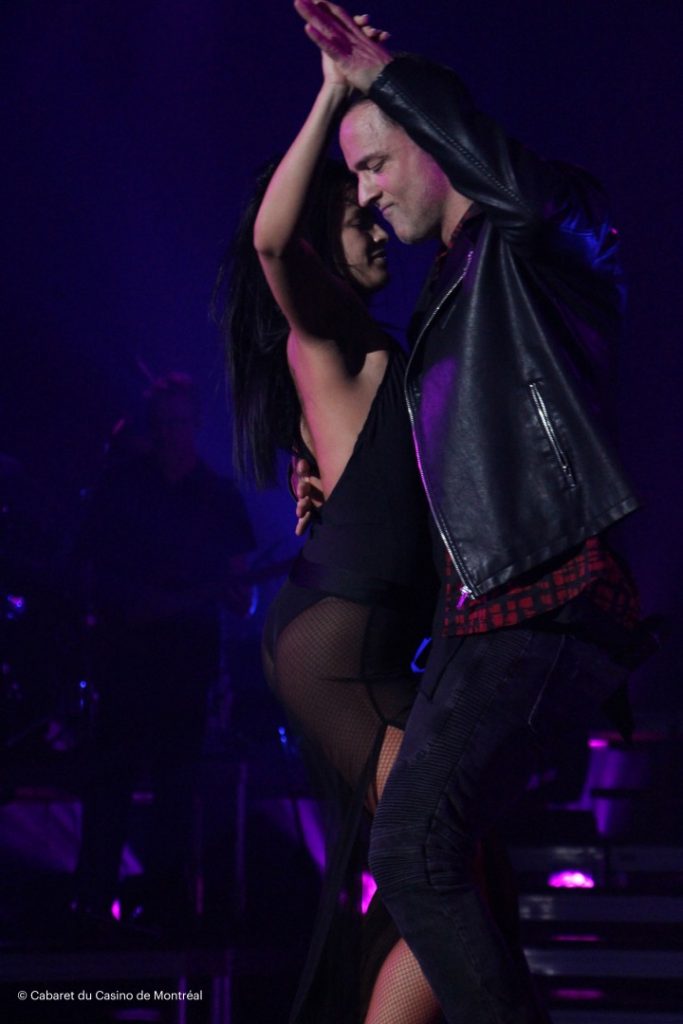 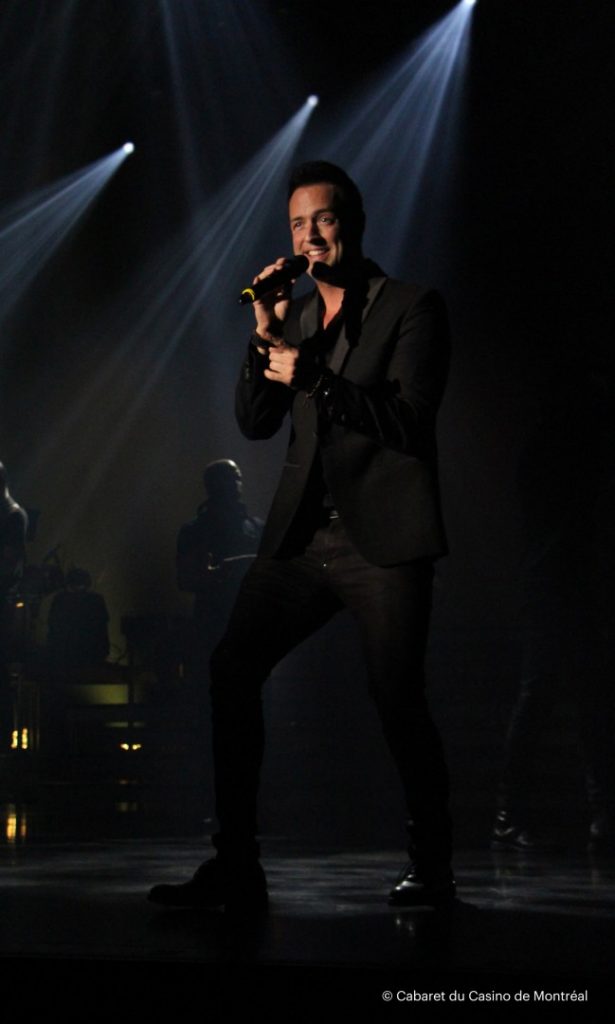