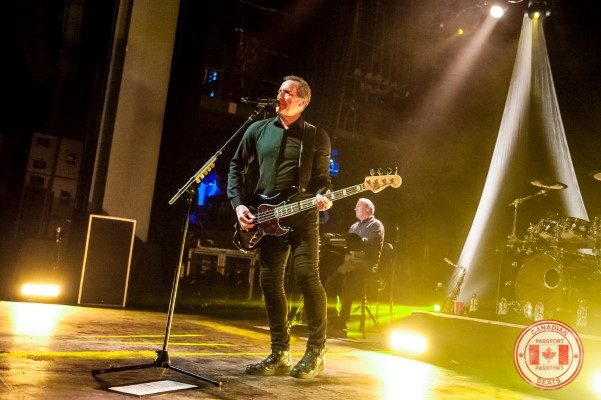 Who: Orchestral Manoeuvres in the Dark, GGOOLLDD
When: March 12, 2018
Where: Danforth Music Hall, Toronto, ON

Orchestral Manoeuvres in the Dark (OMD) are an English electronic music band formed in Wirral, Merseyside in 1978. Spawned by earlier group The Id, the outfit is composed of co-founders Andy McCluskey (vocals, bass guitar) and Paul Humphreys (keyboards, vocals), along with Martin Cooper (various instruments) and Stuart Kershaw (drums); McCluskey is the only constant member. OMD released their influential debut single, “Electricity”, in 1979, and gained popularity throughout Europe with the 1980 anti-war song “Enola Gay”. The band achieved broader recognition via their album Architecture & Morality (1981) and its three singles, all of which were international hits. 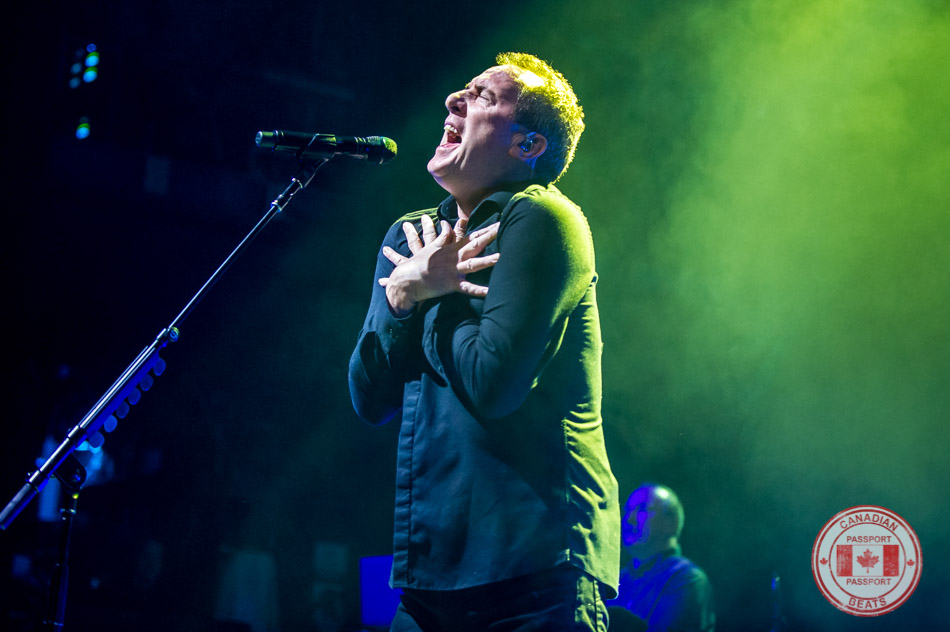 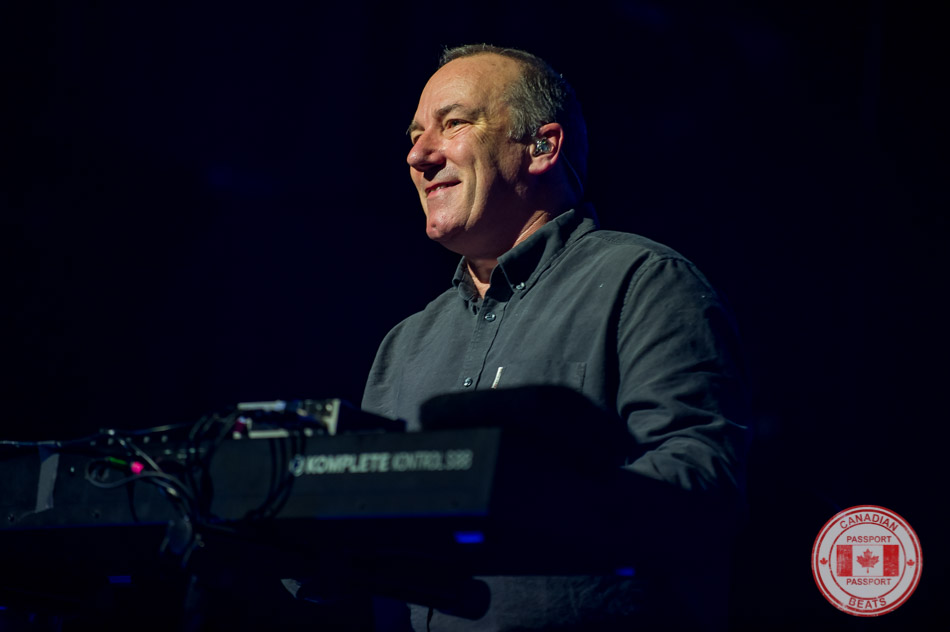 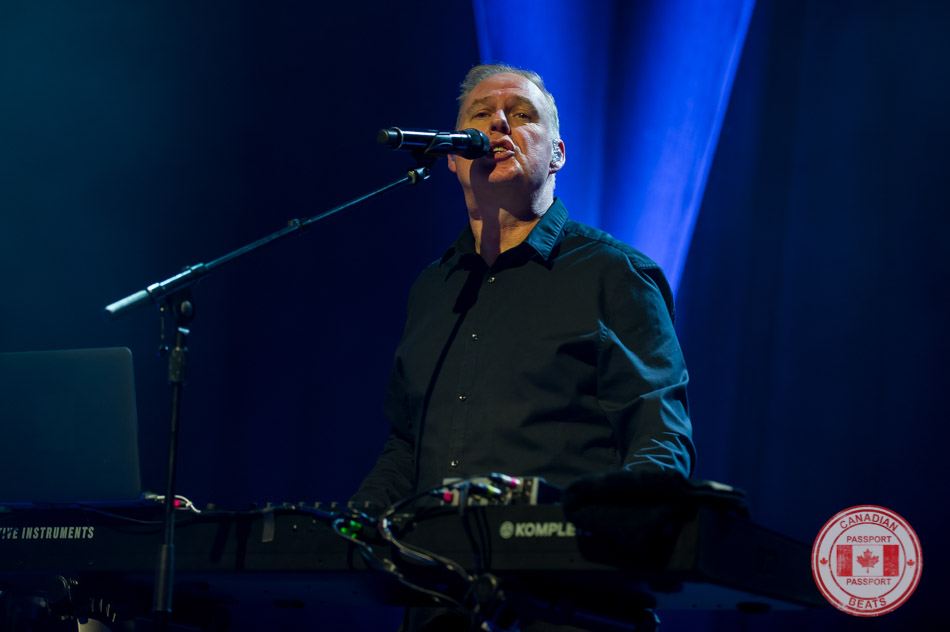 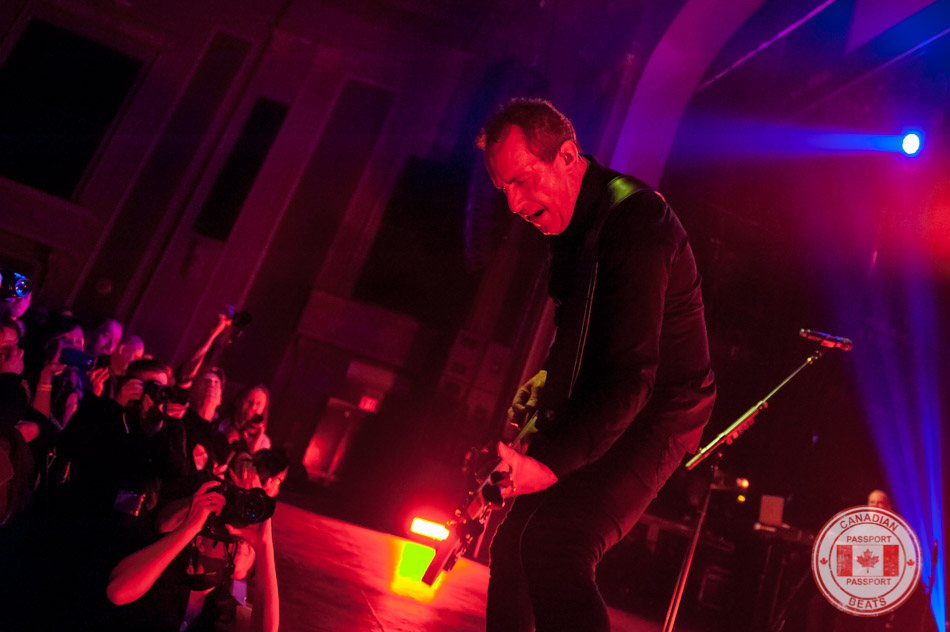 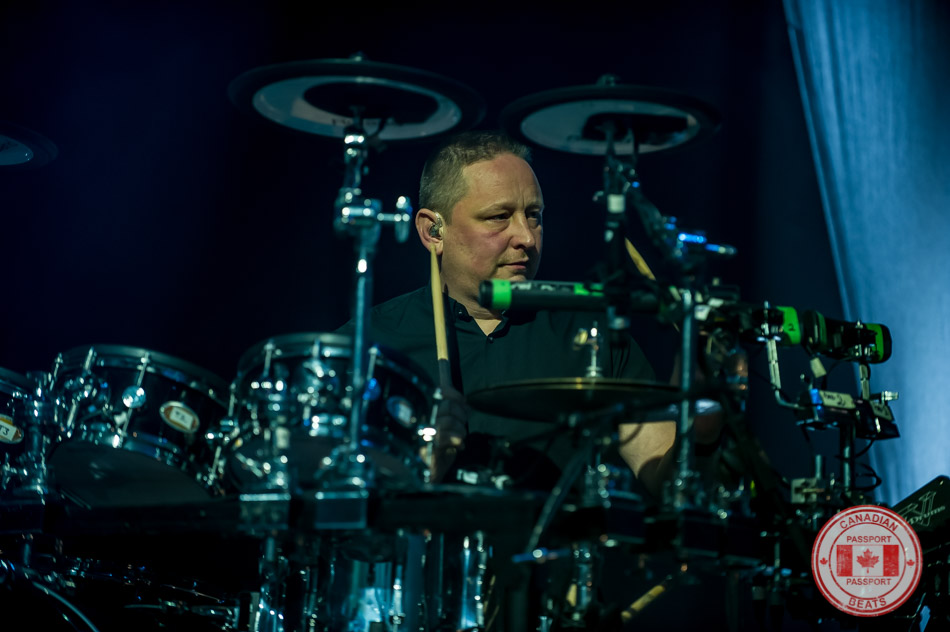 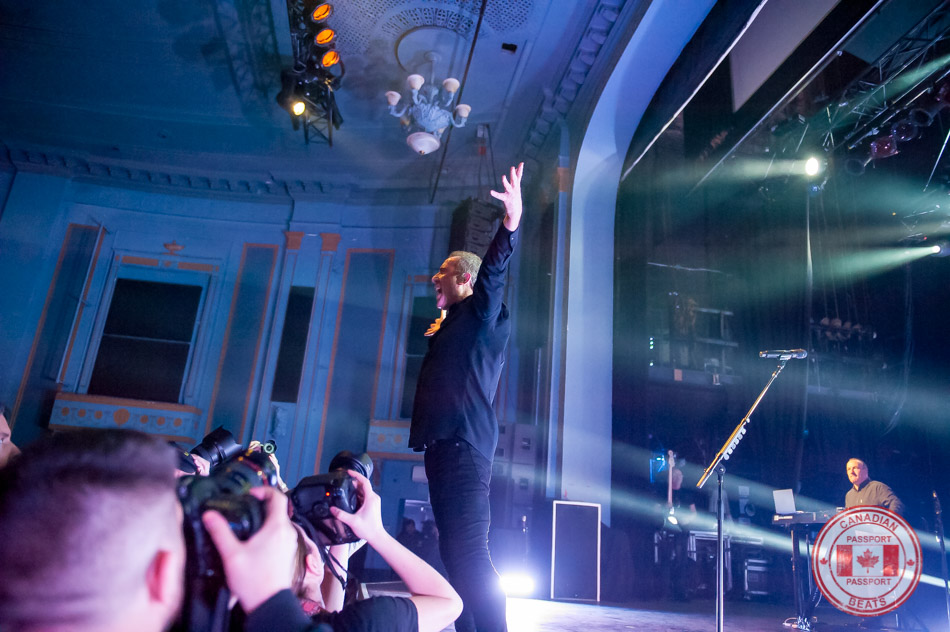 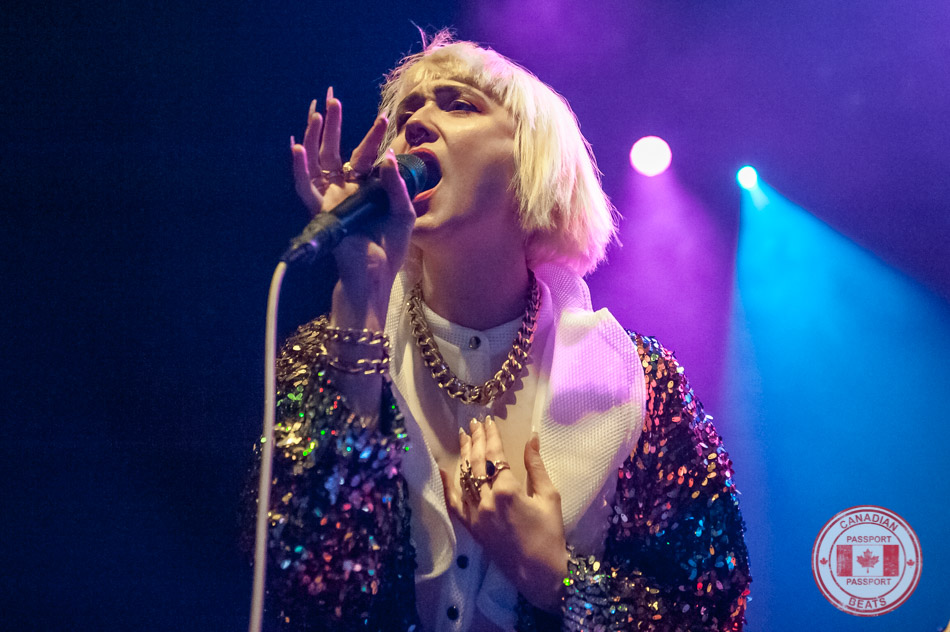 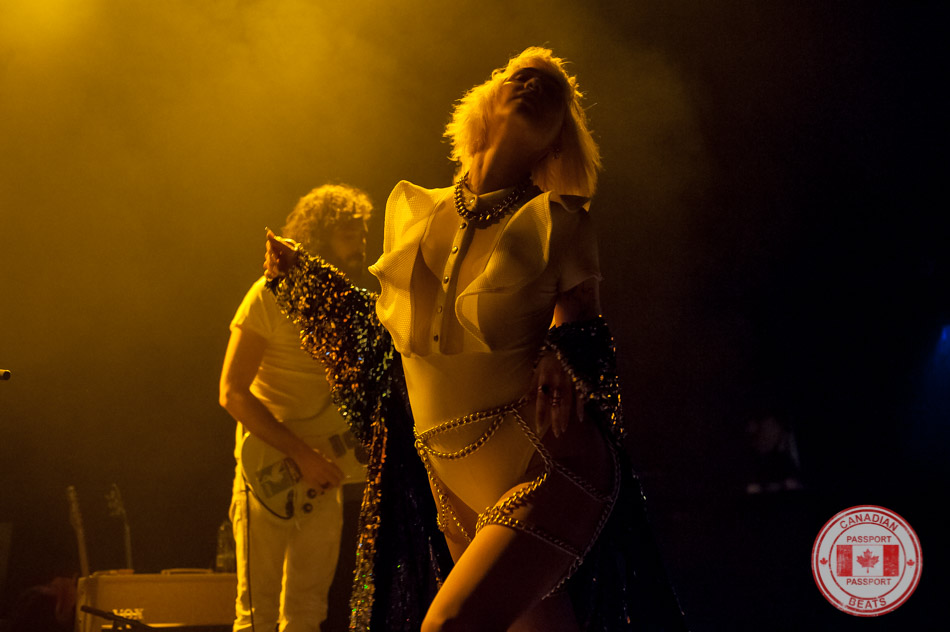 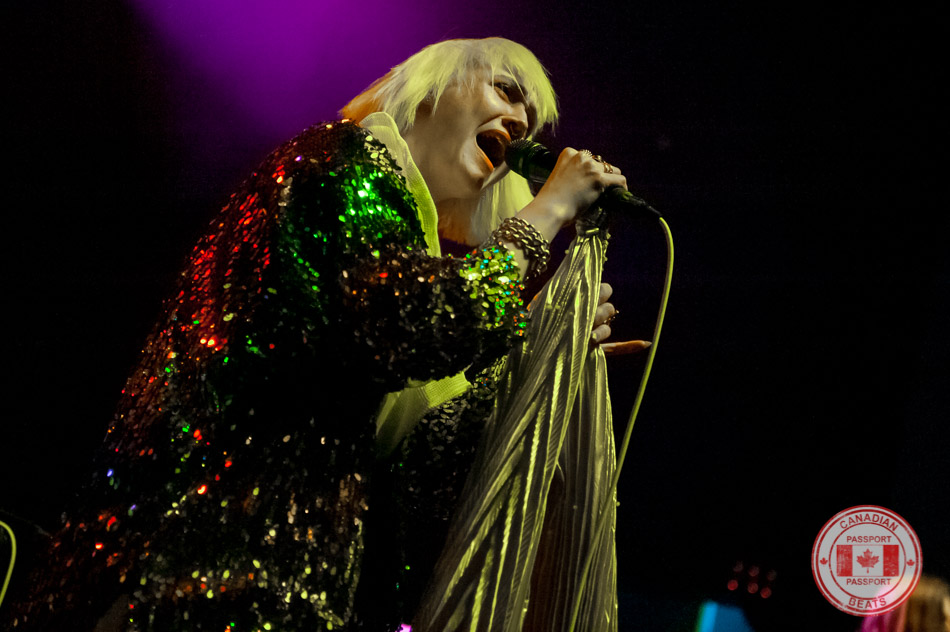 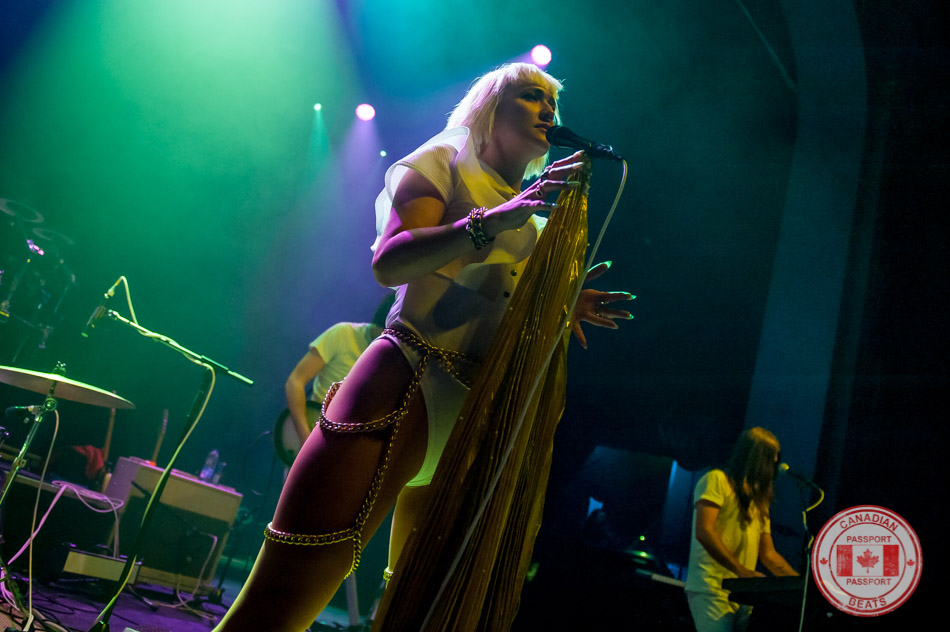 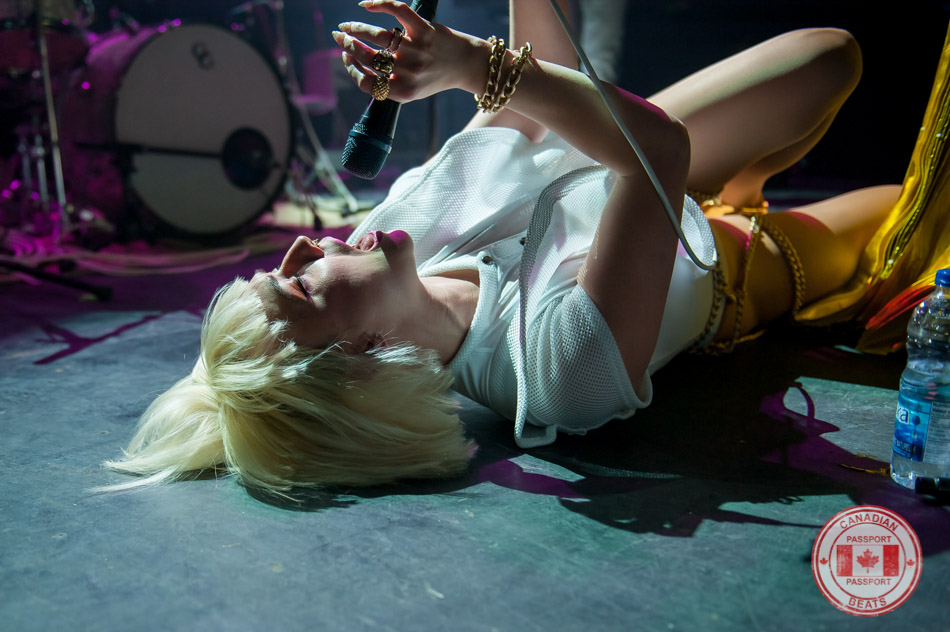