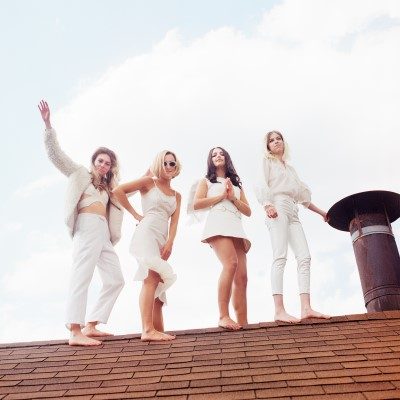 Juno-nominated rock band, The Beaches have announced their first-ever national headline tour in support of their debut album, Late Show, which was released last fall via Universal Music Canada.

Toronto songwriter and indie music artist Taylor Knox will provide direct support for the duration of the tour. Tickets to “The Late Show Tour” are available for purchase from March 8 at TheBeachesBand.com.

The band has recently announced “T-Shirt” as their next official single, and to celebrate the band released a special “T-Shirt” bundle, which includes the original album version, plus a new acoustic recording of the track. “T-Shirt” is at Canadian radio now.

And finally, also announced this week, The Beaches will perform at The Great Escape music festival in Brighton, UK this May after they wrap their Canadian tour. Late Show will be officially released on Virgin Records in the UK on May 18.