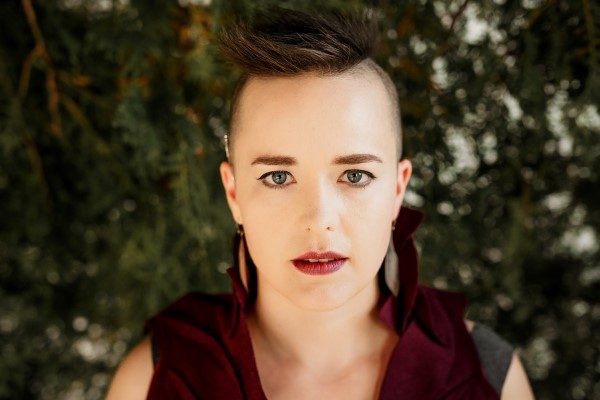 Winnipeg based singer-songwriter, Raine Hamilton is about to release her second full-length album, Night Sky on March 23. In advance, she has released her new single, “Starlight” along with a video which you can check out above.

To celebrate the release of Night Sky, Raine will be performing live at The West End Cultural Centre on March 24th with a Canadian Tour starting in Saskatoon on April 4th, see the full list of dates below.