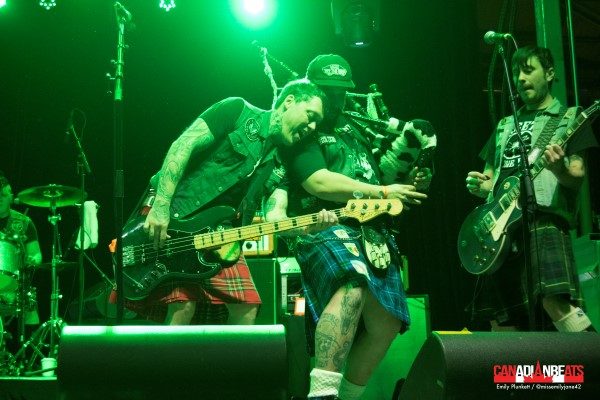 Who: The Real McKenzies & Carotté
When: March 10, 2018
Where: Aberdeen Pavilion, Ottawa ON

Thanks to an unusually early start to St. Patrick’s week in Ottawa, celebrated local brewers, Beau’s, decided to seize the moment to bring Vancouver Celtic punk legends, The Real McKenzies, to the party at TD Place Aberdeen Pavilion.

Touring in honour of their 25th anniversary and the release of their 2017 album, Two Devils Will Talk, frontman Paul McKenzie and his loud kilted collective added fuel to a party drenched in green.  It did not take long for the severely Irish crowd of a surprisingly broad age range to begin moshing and truly celebrating not only the party but the rebellious spirit of the Real McKenzies.

Taking pages from their predecessors and contemporaries, the Pogues and Dropkick Murphys, their bagpipe-infused songs gave resounding middle fingers to the government of Canada and the governments of the world; as well as the clear Irish majority of the crowd as they powerfully forced a number of Robbie Burns anthem upon the half-cut crowd (although not one person seemed to mind).

While pulling songs from all across their 12 albums, not one song brought everyone together like their encore acapella breakout, “Barrett’s Privateers”; taken from the Stan Rogers songbook.

Opening for The Real McKenzies was Carotté.  Hailing from outside of Quebec City, Carotté expanded the house party traditions of Celtic punk and infused the genre with their distinctively Quebecois upbringing.  Just as loud and animated as the headliners, Carotté brought a sense of exploration to the genre; all while getting the dancers and moshpit ready for what was to come immediately following.

Without a doubt, Ottawa is ready for St. Patrick’s Day; all thanks to a little help from The Real McKenzies. 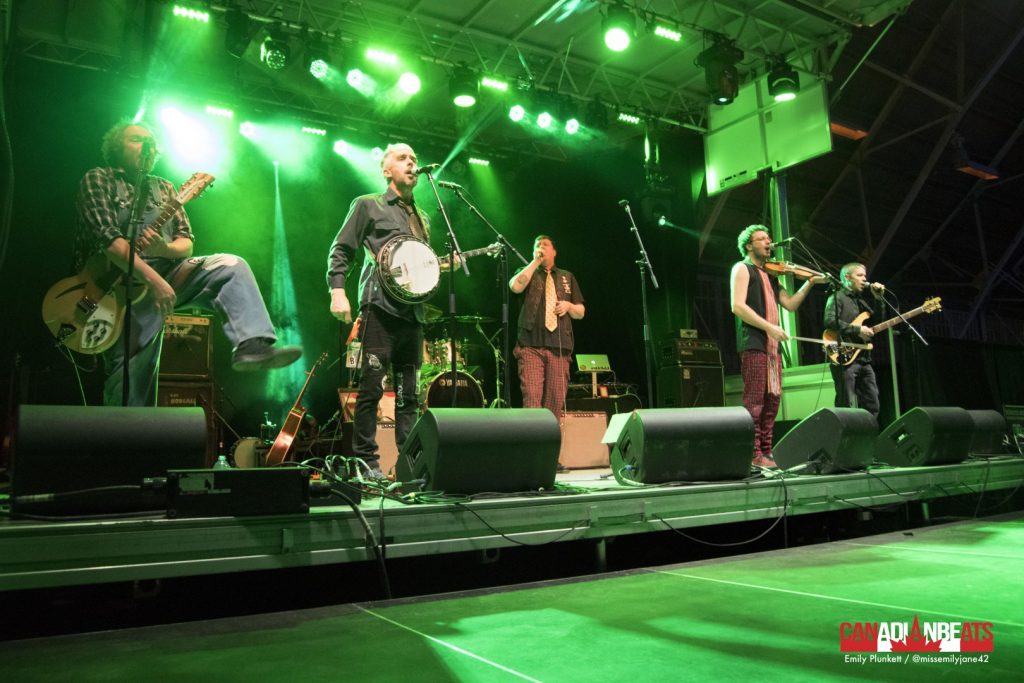 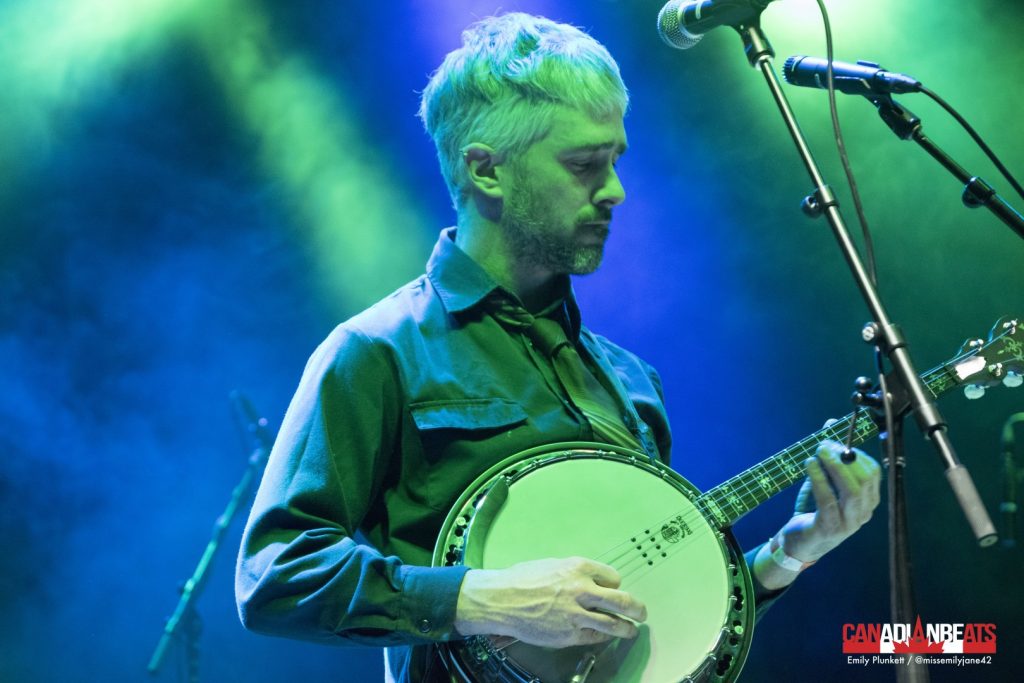 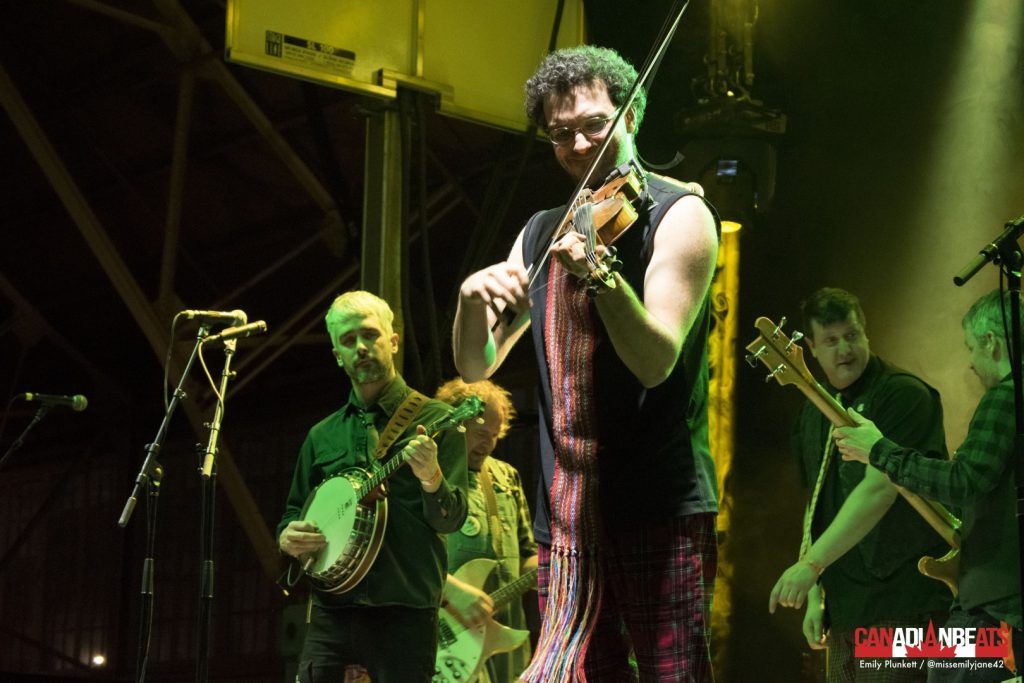 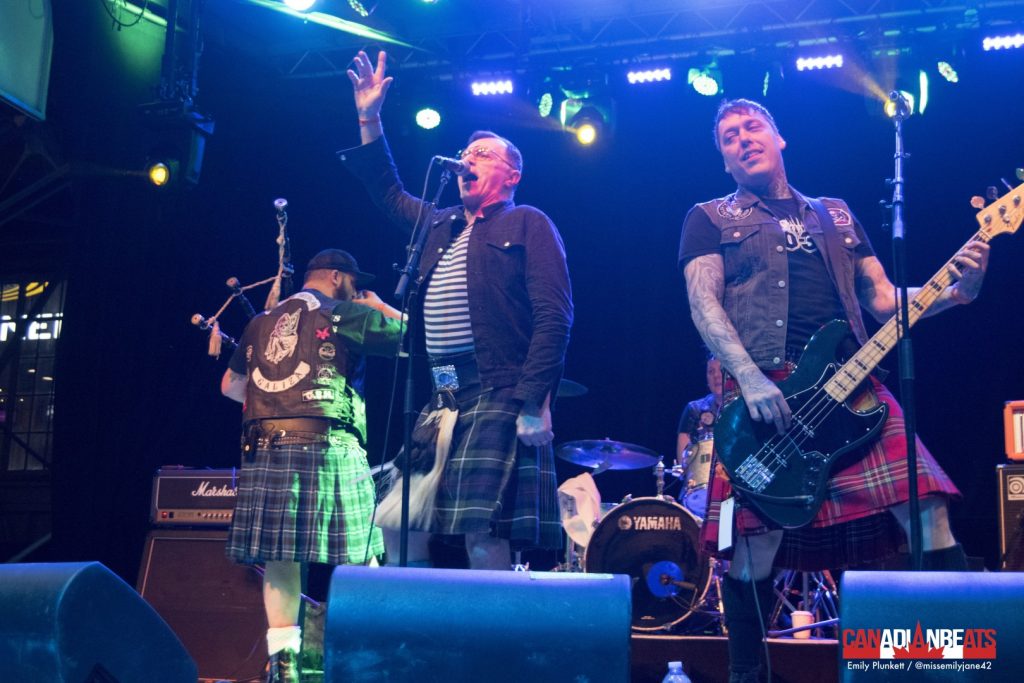 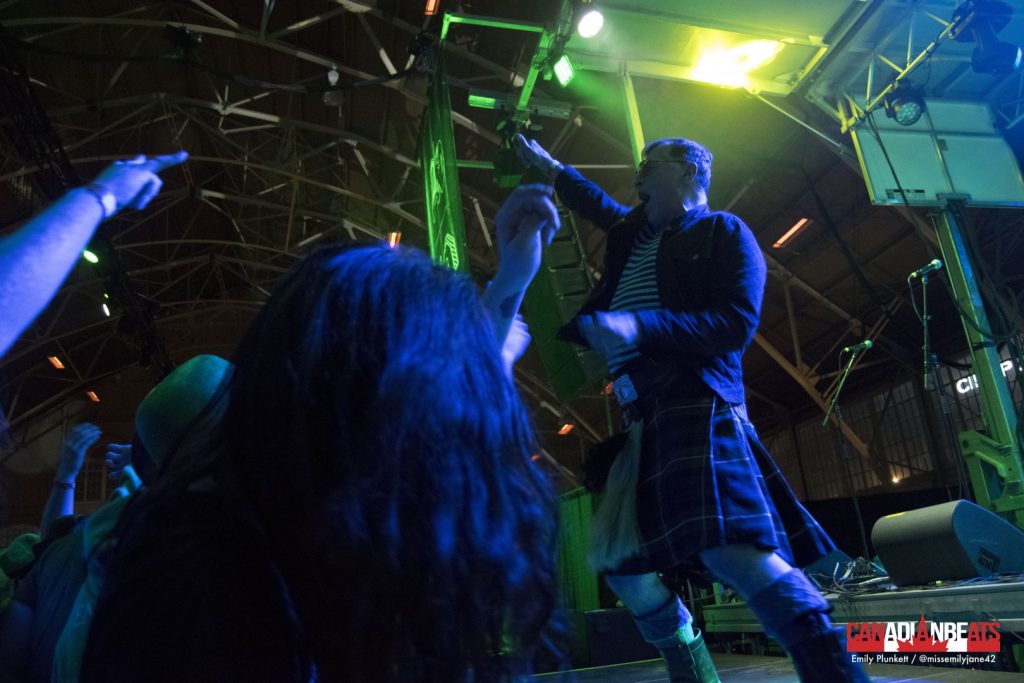 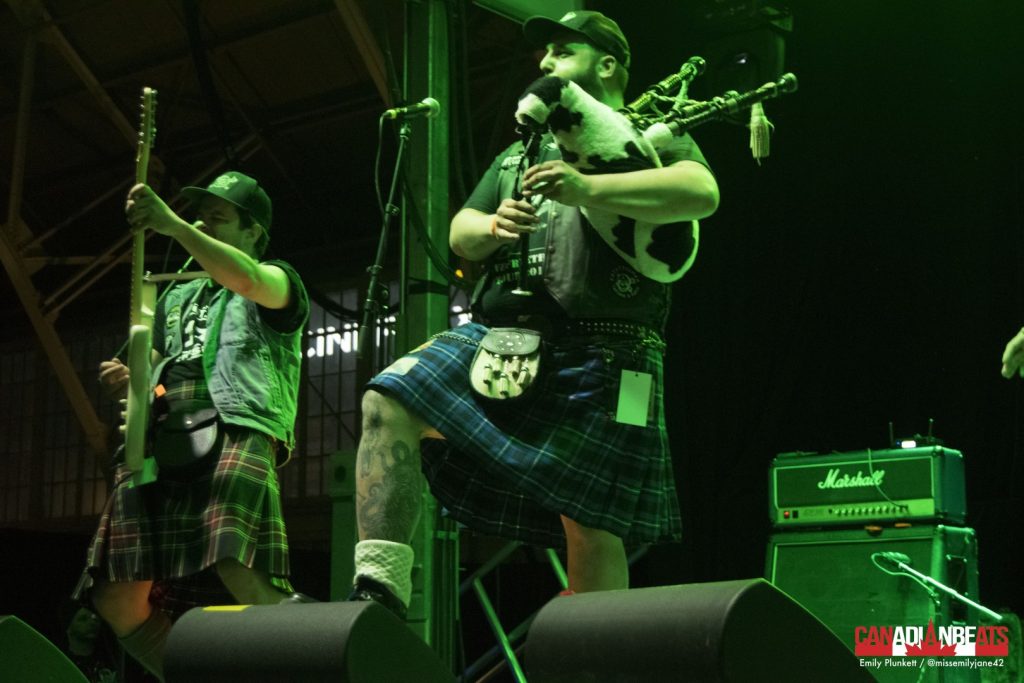 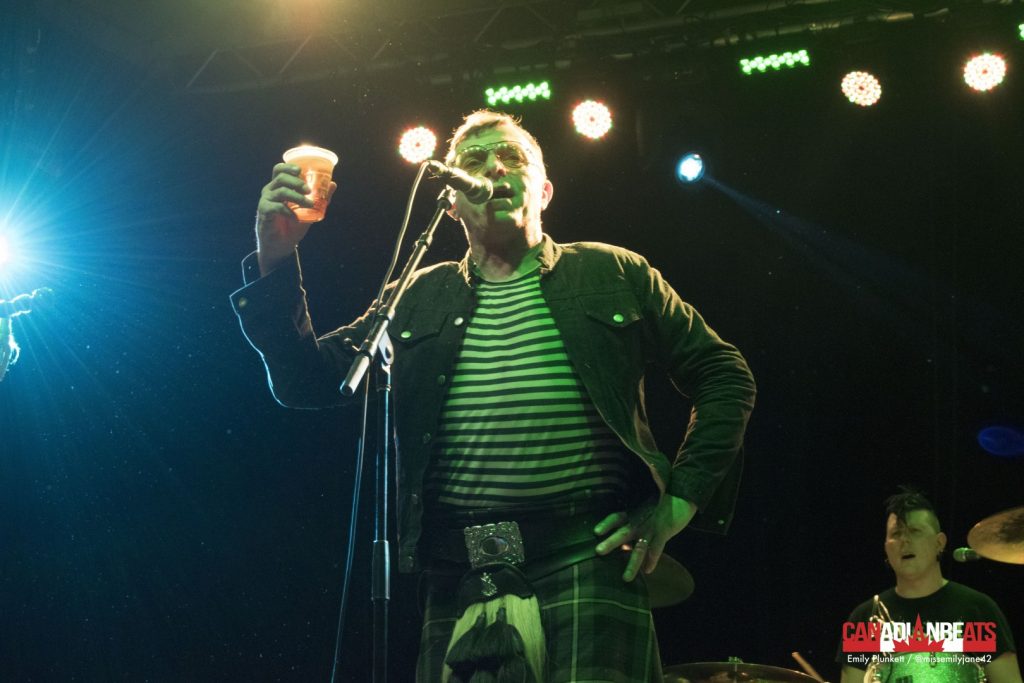