IN PHOTOS – Jon Bryant & Joshua Hyslop in Kitchener, ON

On March 10, Jon Bryant & Joshua Hyslop made their way to LOT 42 in Kitchener, ON for a show that was put on by Riverfest Elora.

Jon Bryant is a true artist whose popularity within the international music industry is growing and certainly leaving a lasting impression with his unique musical style of haunting-ambient dream-folk and singer/songwriter roots. At the start of his musical career, Jon Bryant’s single “Deaf” was selected as the iTunes single-of-the-week and his debut album the featured singer-songwriter album. Bryant followed up his online success with his follow up album What Takes You in 2012 and numerous TV sync placements while touring throughout North America and Europe. In 2016 Jon Bryant released the highly anticipated dream-folk album Twenty Something featuring the production of Alex Newport (Bloc Party, Death Cab for Cutie, Mars Volta and City and Colour), Nygel Asselin (Half Moon Run) Jordan Wiberg and Rick Parker (Lord Huron, Black Rebel Motorcycle Club). Not only does his unique Jeff Buckley-esque vocals and compelling songwriting command attention, but his lively, emotional and energetic stage presence also pull his audience in and make his art and presence unforgettable. 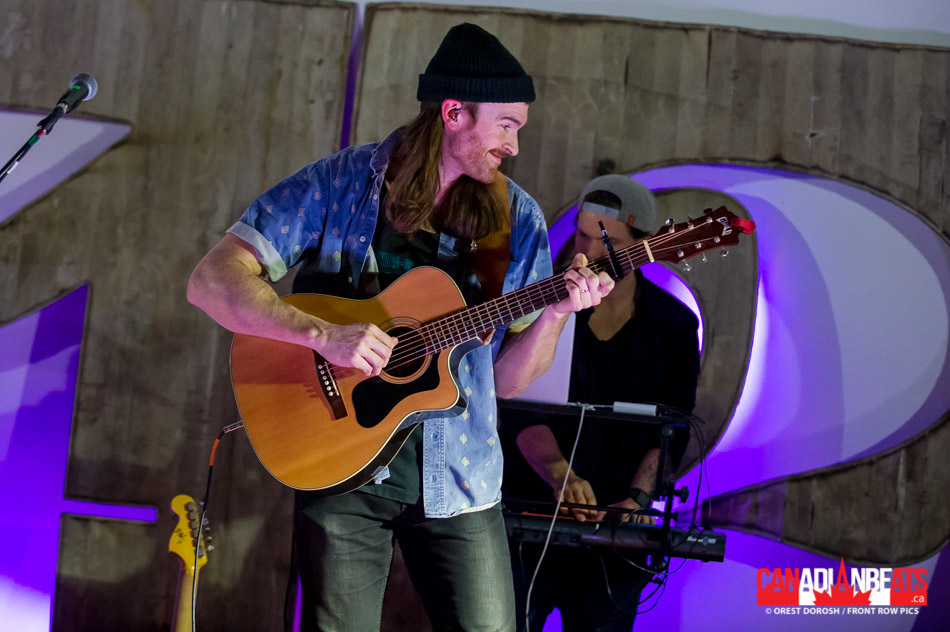 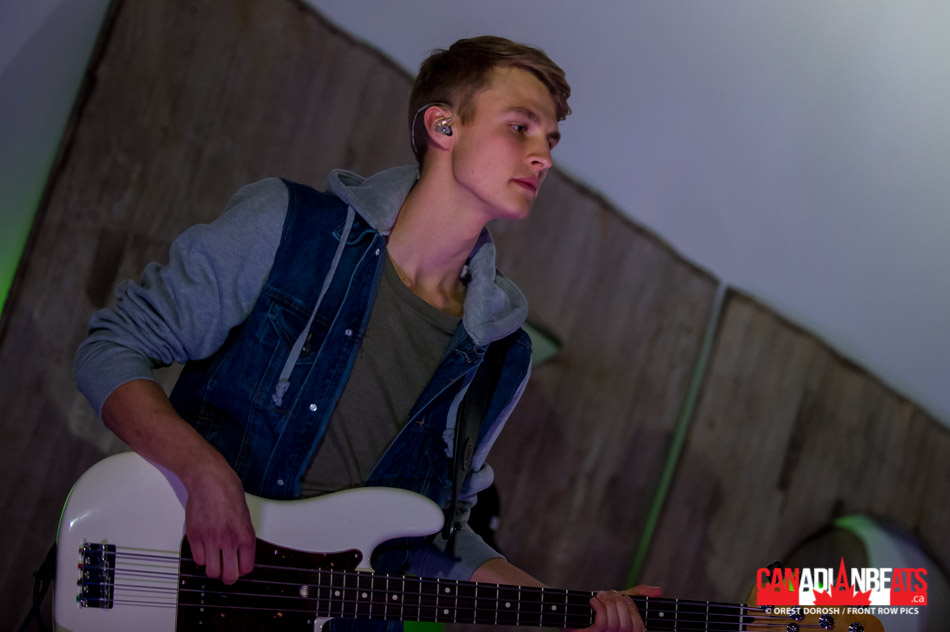 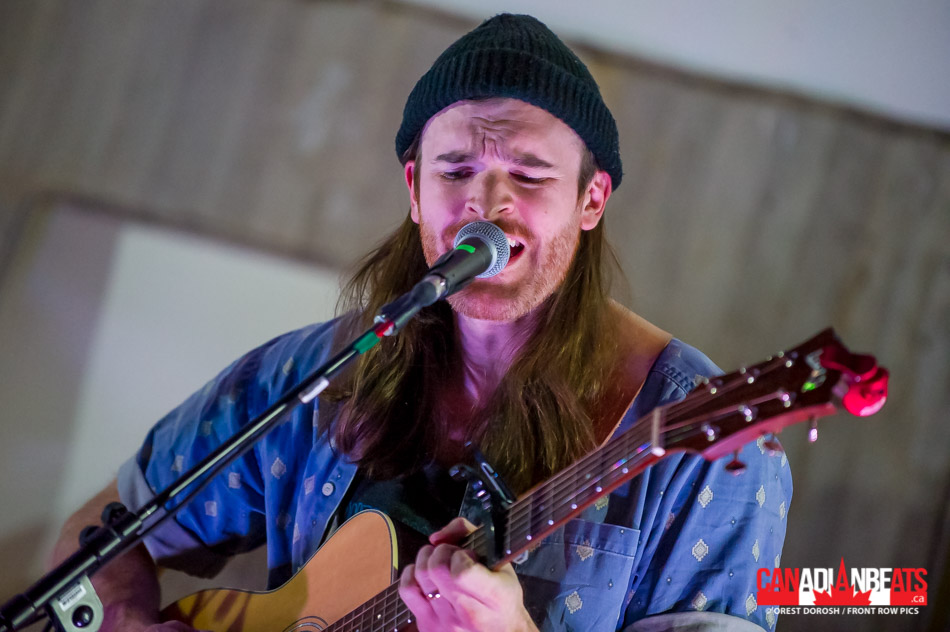 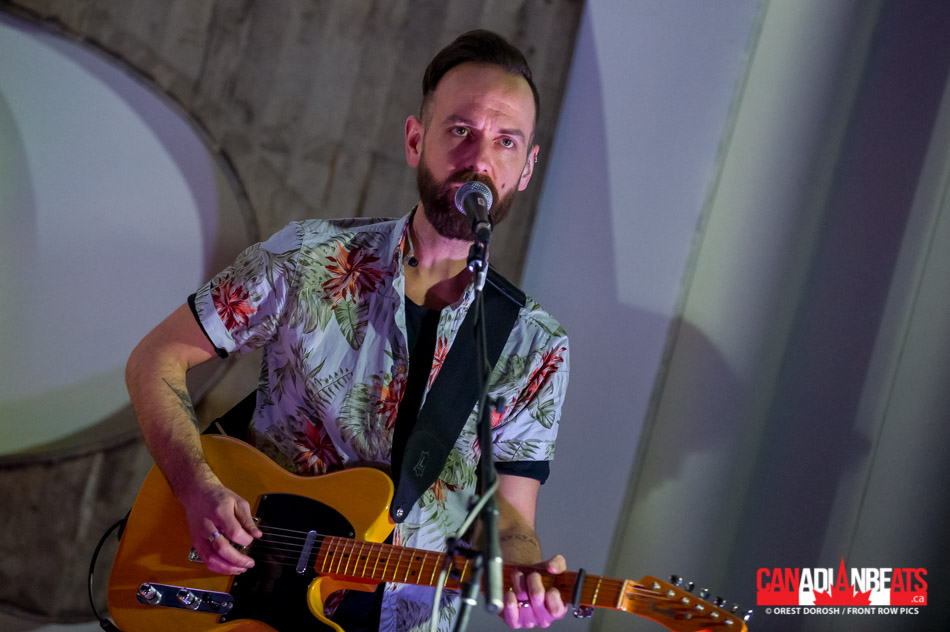 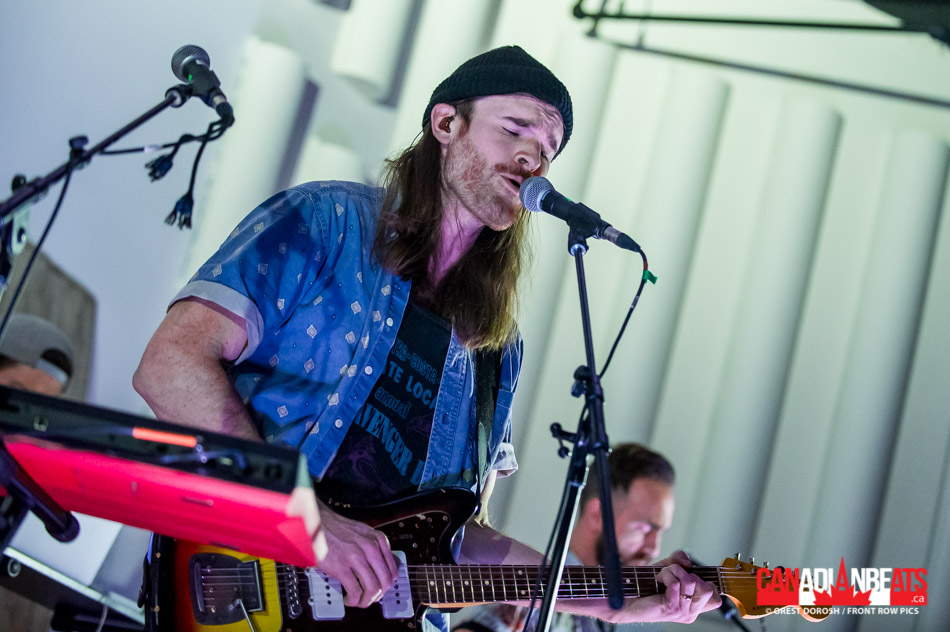 Getting things going was Joshua Hyslop. An affable and thought-provoking Canadian singer/songwriter in the vein of folk-pop mainstays like the Lumineers and Mumford & Sons, Joshua Hyslop specializes in an atmospheric, soul-searching blend of brooding chamber pop and bucolic indie folk. Citing influences like Iron & Wine, Ryan Adams, Wilco, and Bon Iver, and hailing from Abbotsford, British Columbia, Hyslop issued his debut EP Cold Wind in 2011 via Nettwerk Records. 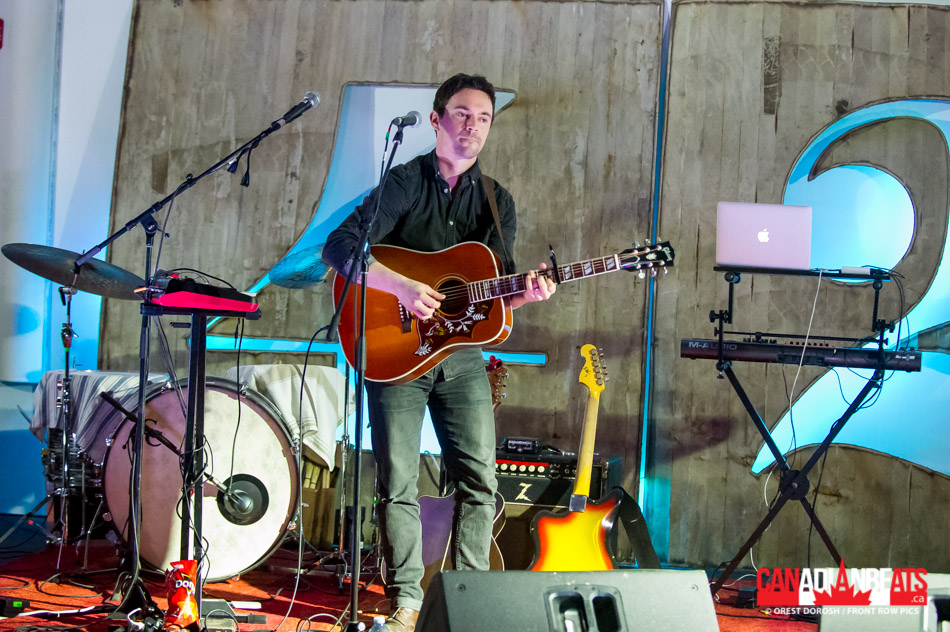 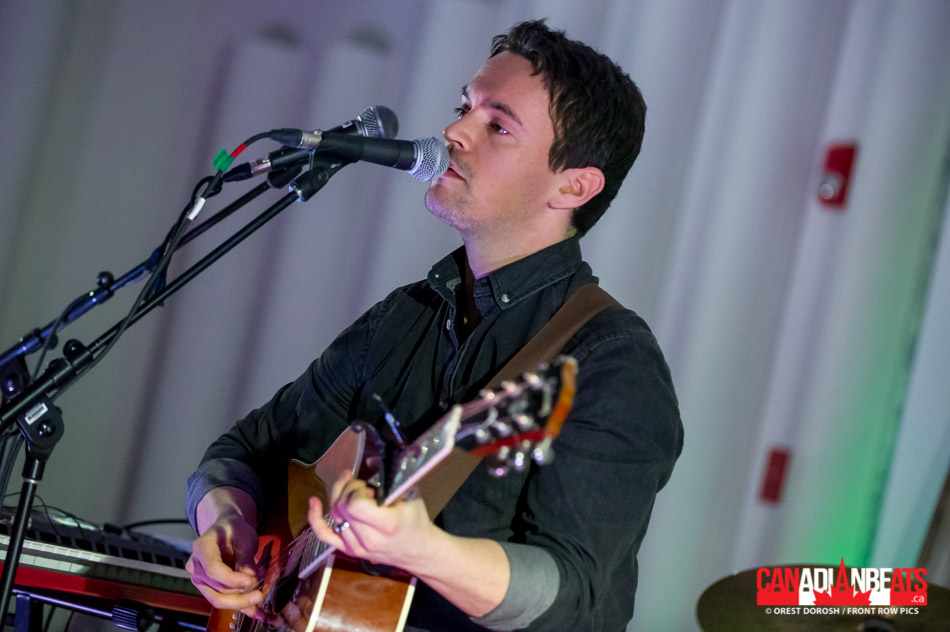 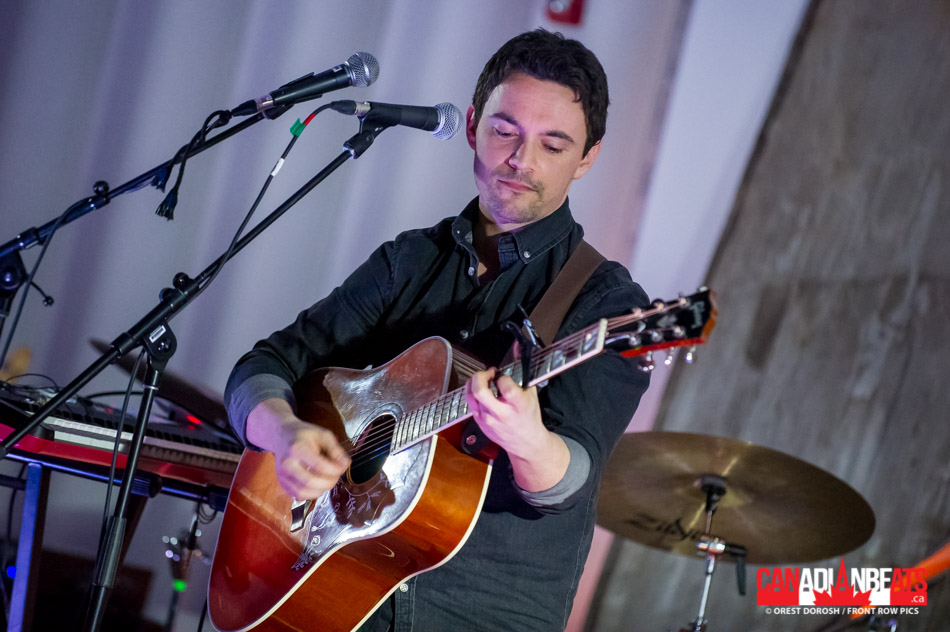 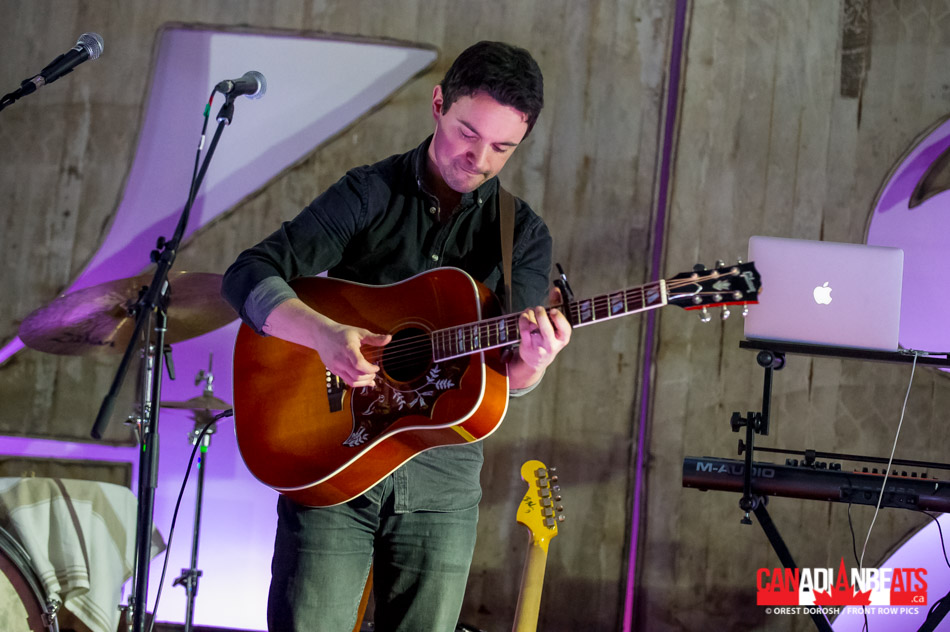 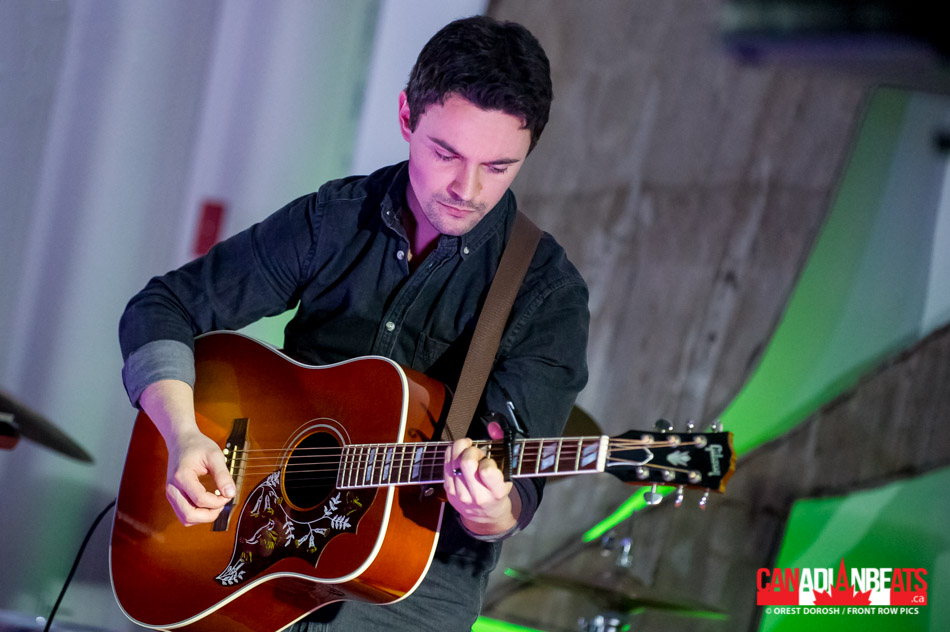