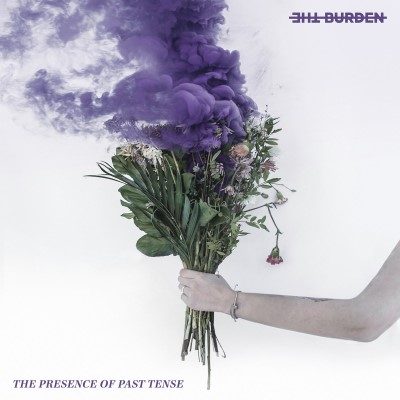 Hailing from Prince George, BC, The Burden released their latest EP The Presence of Past Tense on February 28. This marks the bands first release since their debut album Modern Disease in 2016.

The band’s EP goes from heavy metal to progressive metal throughout the release, flowing together perfectly. The band shows their progression through the genres throughout and hearing the sound grow is excellent.

“Moving Pictures” starts off super heavy with big guitar riffs, heavy vocals and huge blasts from the drums. The band has an intense style which some people may find intimidating but myself, I really enjoyed myself.

“Blooming” goes more into a melodic style, as the vocalist now sings instead of hitting those heavier notes. The chord progression throughout the entire song makes for an awesome continuation to the album.

“Clouded” is very surprising as it is a slower paced power ballad. We hear raw, real vocals come out in this song and show the true talent that the vocalist possesses as he hits some of the most powerful vocals I’ve ever heard.

This album is the kind of album I would listen to on a daily basis, which is the biggest compliment I can give. It has all the potential to give this band a huge following in the progressive metal scene and gain a great fanbase in the progress, including myself. This band has so much room to grow and I’m excited to be a fan of them for any future releases.