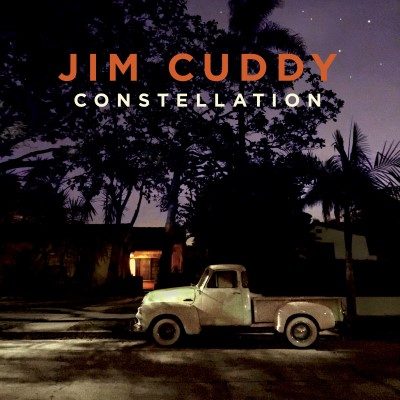 A Canadian staple and favourite, Jim Cuddy recently released his latest solo endeavour Constellation at the end of January of this year. He has also announced a seven-part series on his YouTube channel, detailing the life of his family with “Growing Up Cuddy”. The series features Cuddy talking with his sons Devin and Sam about their parts in his current tour and how it was growing up with a father so prominent in the music industry.

The episodes will be released every Monday with the first going live on March 5th, which you can see here. They also give fans a little hint on what to expect from the current tour, which you can catch if you’re near: