Home / Shows / IN PHOTOS – Randy Bachman in Brampton, ON

IN PHOTOS – Randy Bachman in Brampton, ON 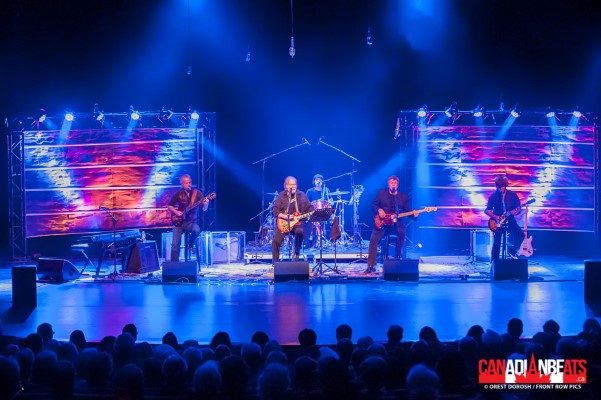 Who: Randy Bachman
When: March 9, 2018
Where: Rose Theatre, Brampton ON

In a rare and intimate setting, Randy Bachman weaves together the iconic hits of the Guess Who and Bachman-Turner Overdrive with the often-humorous stories that brought the songs to life. Inspired by his award-winning radio program Vinyl Tap, Randy takes his master storytelling and voluminous musical knowledge on the road and takes fans on a retrospective of his career. The man who is often referred to as the “architect of Canadian rock ‘n’ roll” has earned over 120 gold and platinum albums/singles awards around the world. His songwriting has garnered him the coveted number one spot on radio playlists in over 20 countries and he has amassed over 40 million records sold. Joining Randy Bachman is the sovereign trio of Brent Howard, Marc LaFrance and Mick Dalla-Vee, who have been performing together for over 20 years. 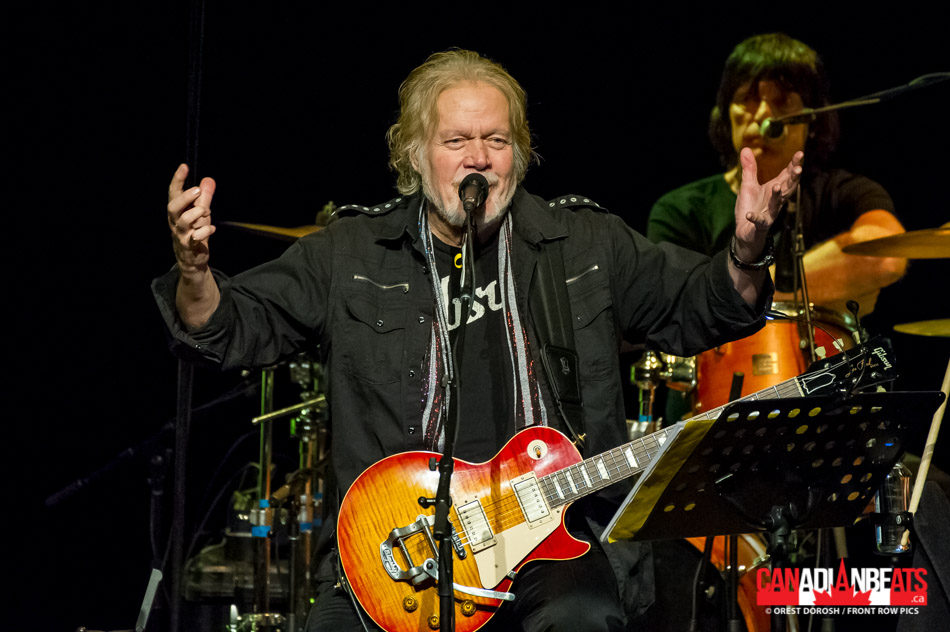 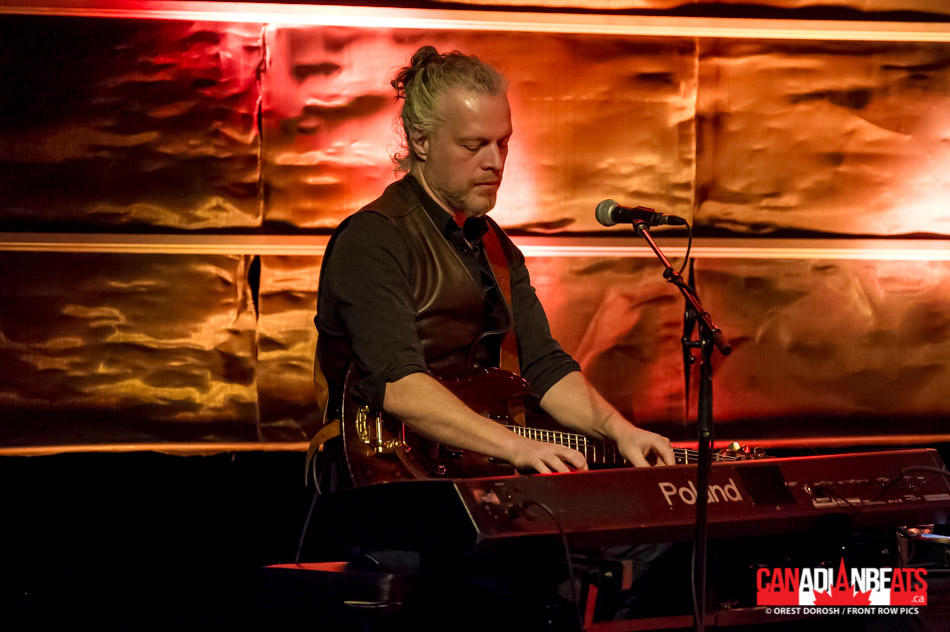 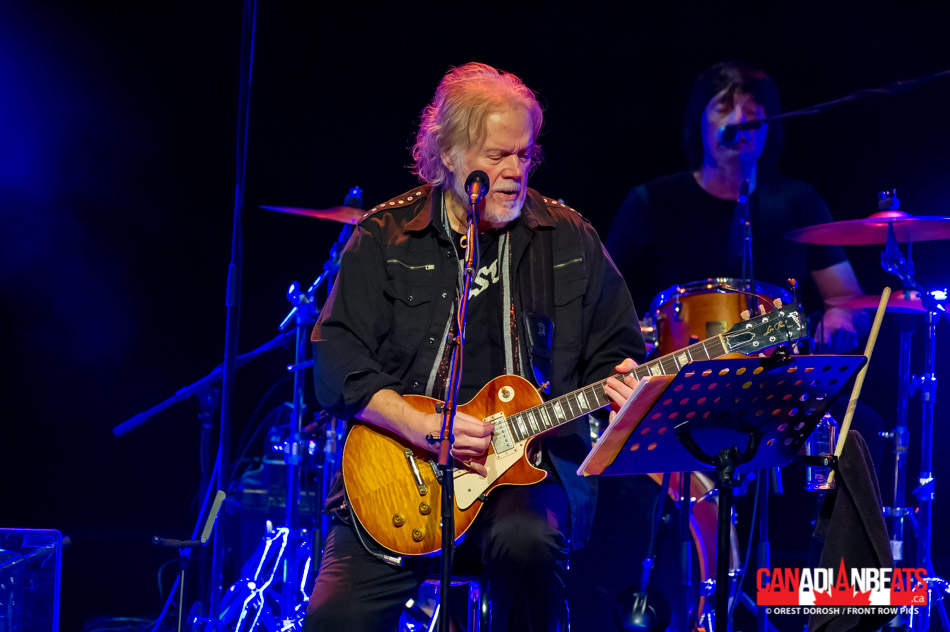 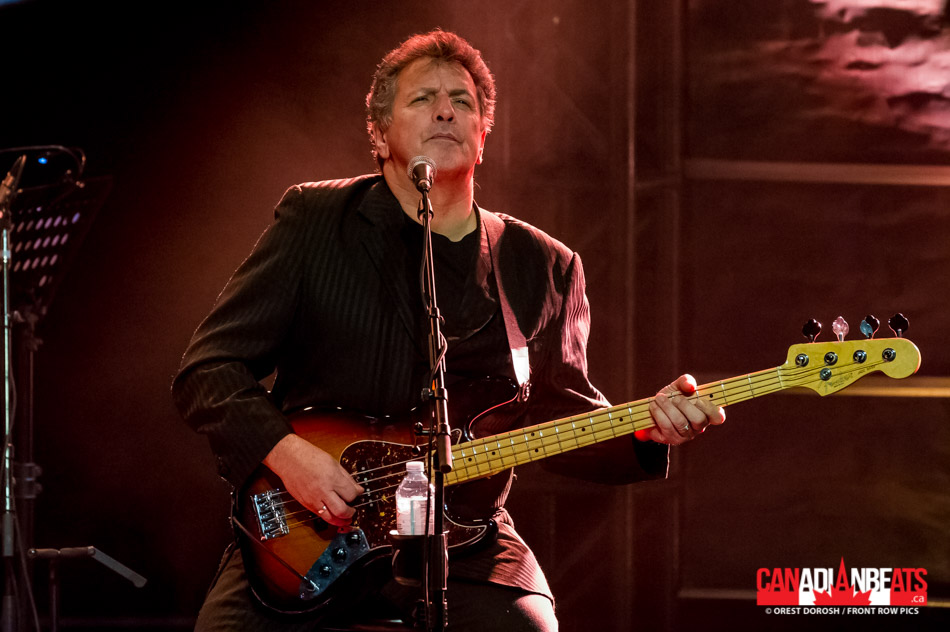 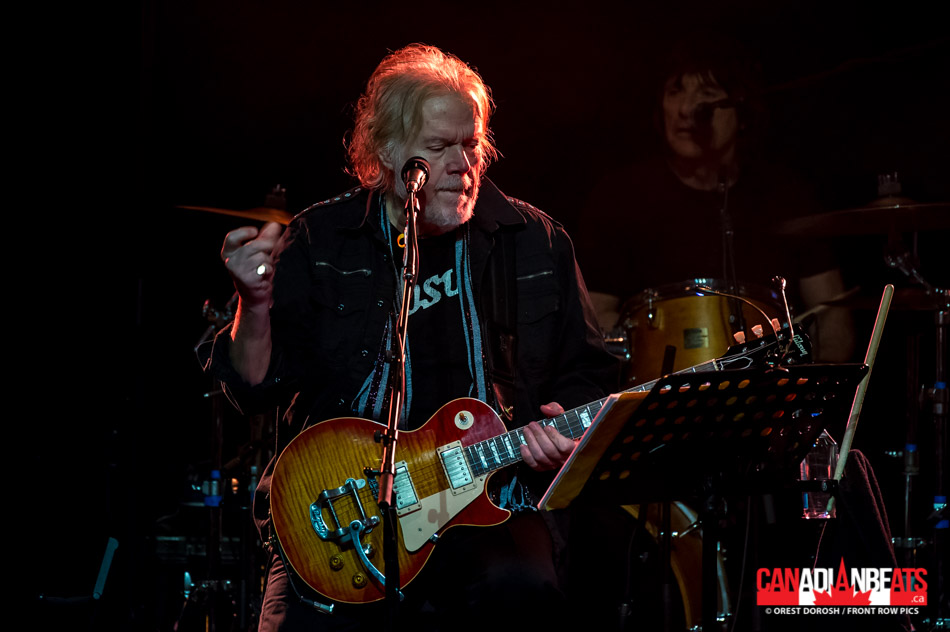 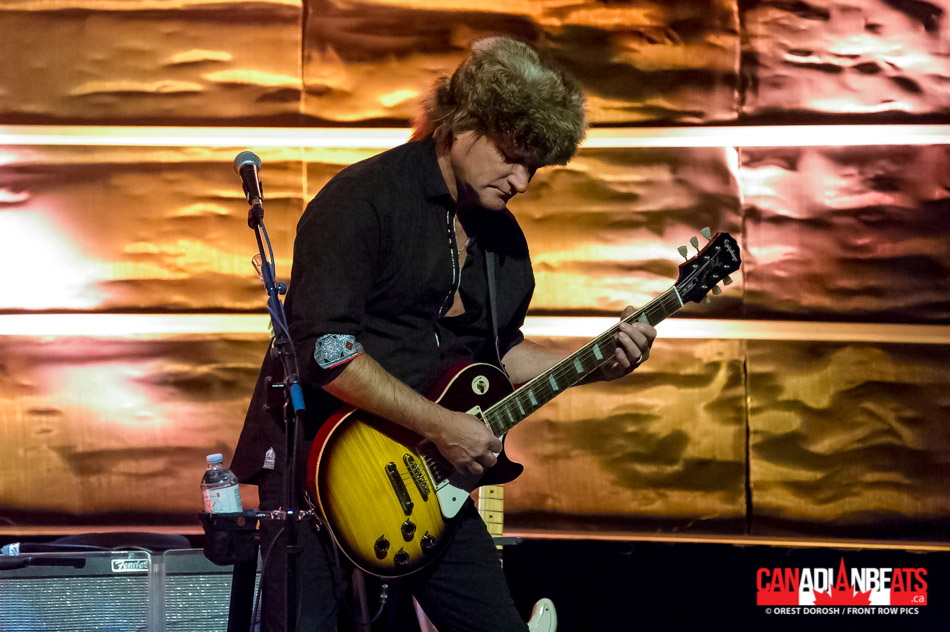