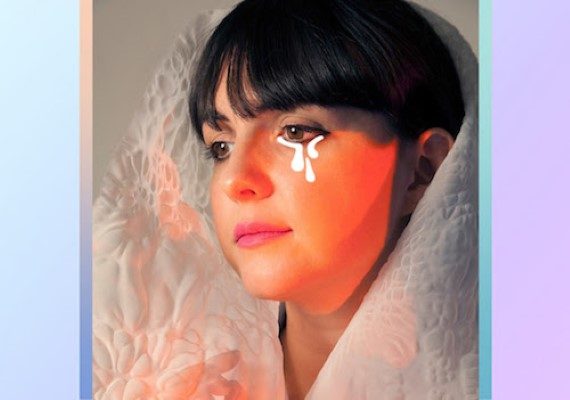 Vancouver electronic artist, Lief Hall will be releasing her new album, Roses for Ruins on April 6. In advance of the release, she has released a brand new single, “Lead Blood”. Lief will celebrate the album’s release with a show at VIVO on April 6 and then will head out on a West Coast tour with LA electronic producer and multi-instrumentalist ERAS.

Hall tells why “Lead Blood” was chosen as the single,

“I chose to release ‘Lead Blood’ as the second single from the album because it differs distinctly from the first single, emphasizing the electronic production and evoking a more industrialized and technological landscape. Both tracks express elements that run through the whole album which interweaves metaphors of natural and technological landscapes while mixing pop with the avant-garde.”