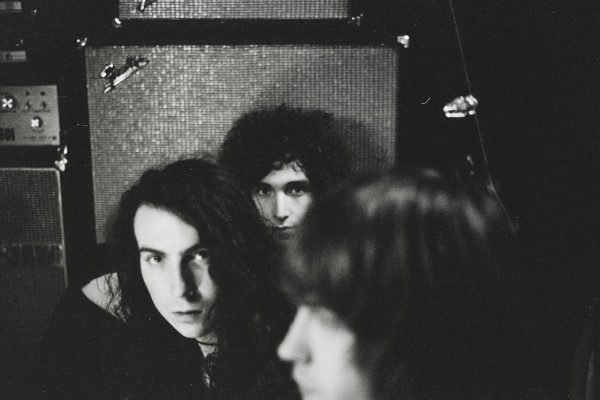 Victoria, BC-based indie-rock band, Fever Feel have recently released a live video for “Lose Your Mind”. The band is gearing up to release their debut full-length album this fall, so let this video serve as a first official preview of their new material!

When asked about the single, frontman Landon Franklin commented,

“We are proud to present Lose Your Mind live at The Goodwill. Filmed in Winnipeg MB, this live video is the first glimpse into our forthcoming self-titled debut LP. ‘Somewhere Down The Line’, the first single from the record will be released later this spring with ‘Lose Your Mind’ to follow shortly after.”