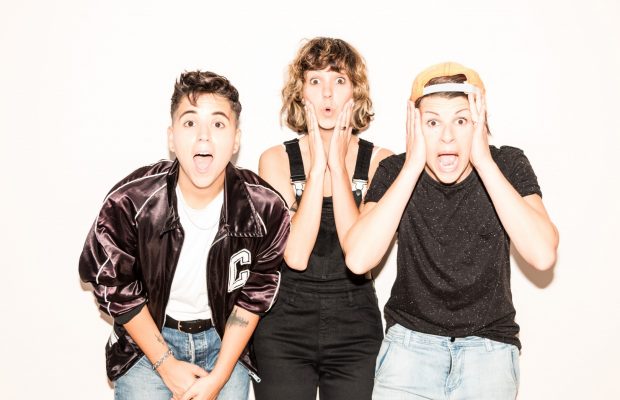 Montreal alternative pop band, Caveboy, has just released a new single, “Landslide,” which you can listen to here. About the new song, vocalist Michelle Bensimon says, “This is a song about desire. It’s the urgency that comes with wanting something, and the willingness to make it happen – keeping the lust alive.”

Fans of the new song can catch Caveboy on their first tour of western Canada this spring. The tour kicks off in Thunder Bay, Ontario on March 15th, with following dates in Manitoba, Saskatchewan, and Alberta. The band will also have a hometown show in Montreal on April 19th. Further dates will be announced in the coming weeks. As winners of the Allan Slaight Juno Masters Class, Caveboy will be heading to Vancouver following the tour to participate in the artist development program.