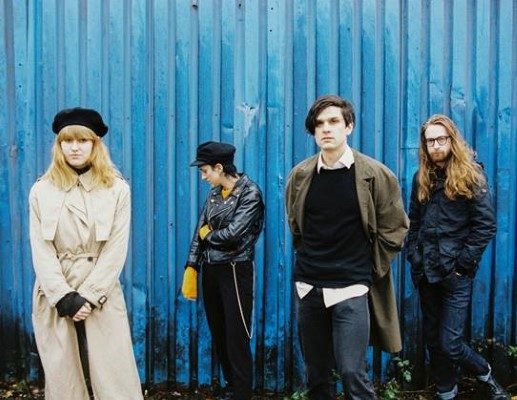 The Vancouver-based quartet, Jo Passed is set to release their debut full-length album, The Prime on May 25, 2018, via Royal Mountain Records. The album features the singles “MDM”, “Glass” and “Millennial Trash Blues” was recorded during the fall/winter of 2016/17 at Thor’s Place & KW Studios in Vancouver.

The band has recently unveiled the official video for “MDM” which was directed by Eleanor Petry. Bandleader Jo Hirabayashi says of the video,

Preorders for Their Prime are now available HERE.