Westfest 2018 announced during fundraiser in Ottawa 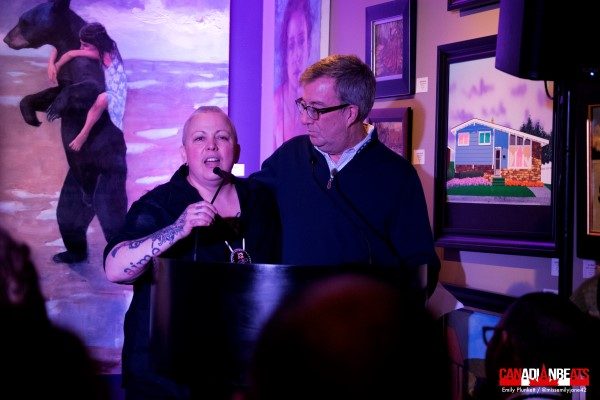 “I’ll take this brief moment to remind you all that Westfest is 100 percent volunteer-run,” festival founder Elaina Martin reminded the enthusiastic and supportive crowd at Ottawa’s Cube Gallery.  “Everyone does this a volunteer.  This is a passion project, this is about community, this is about humans, this about everyone being equal.”

The word of the 2018 edition of Westfest was on everyone’s lips during the Westfest All-Star Fundraiser and Festival Media Launch During at Cube Gallery in the Ottawa’s Hintonburg neighbourhood on March 5.  Co-hosted by city councilor Jeff Leiper and Ottawa’s Darling of Song, Jim Bryson, the event featured performances by JUNO Award-winning duo, Quantum Tangle, and celebrated the upcoming programming of this summer’s Westfest. 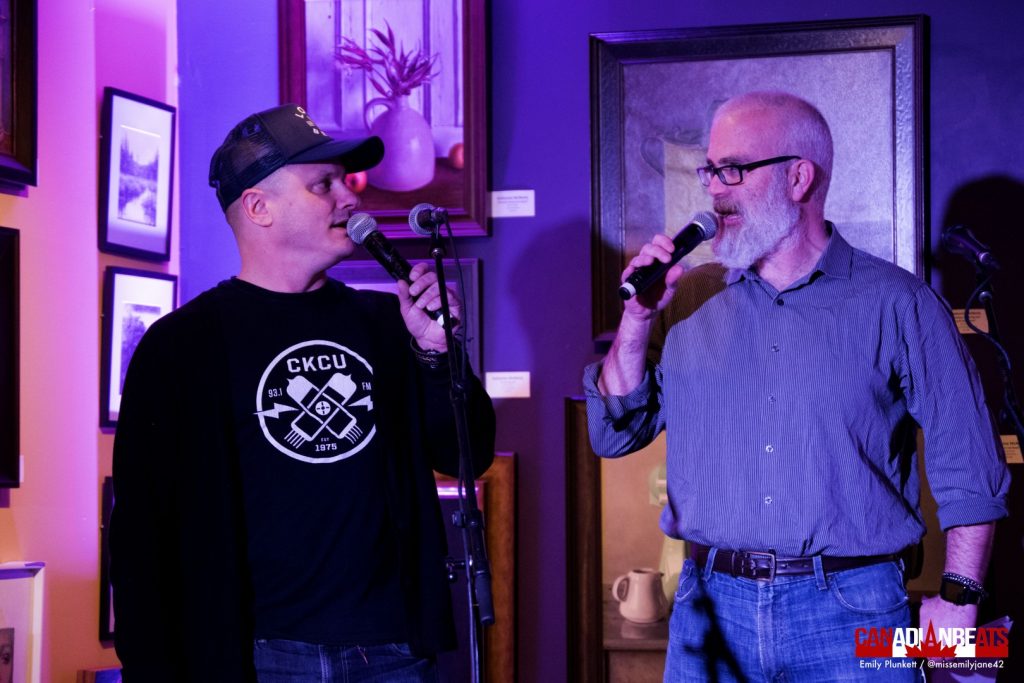 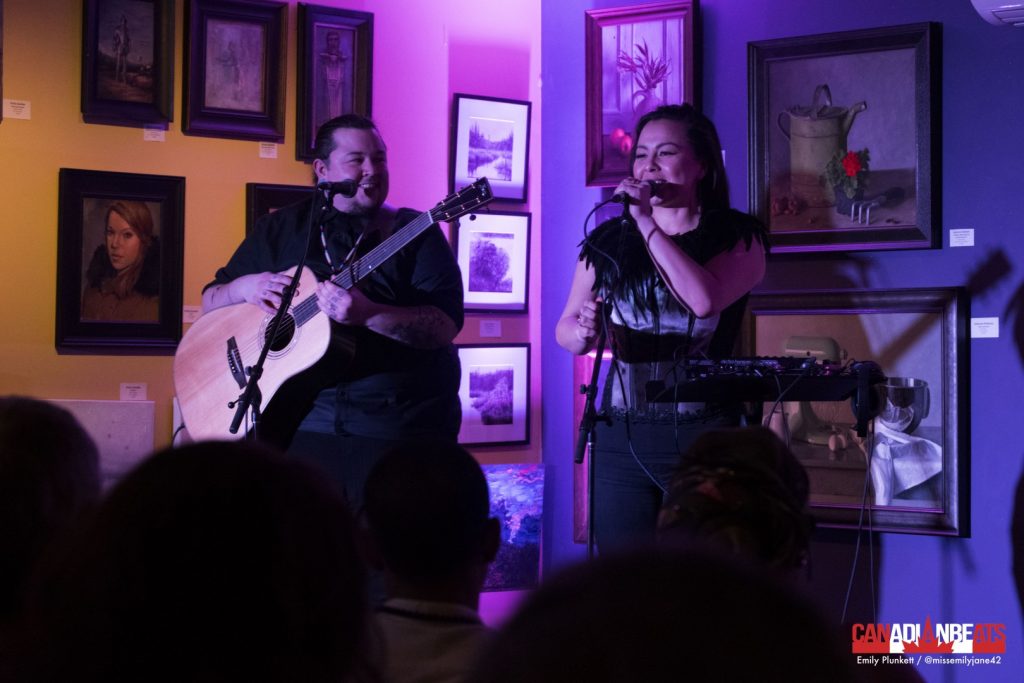 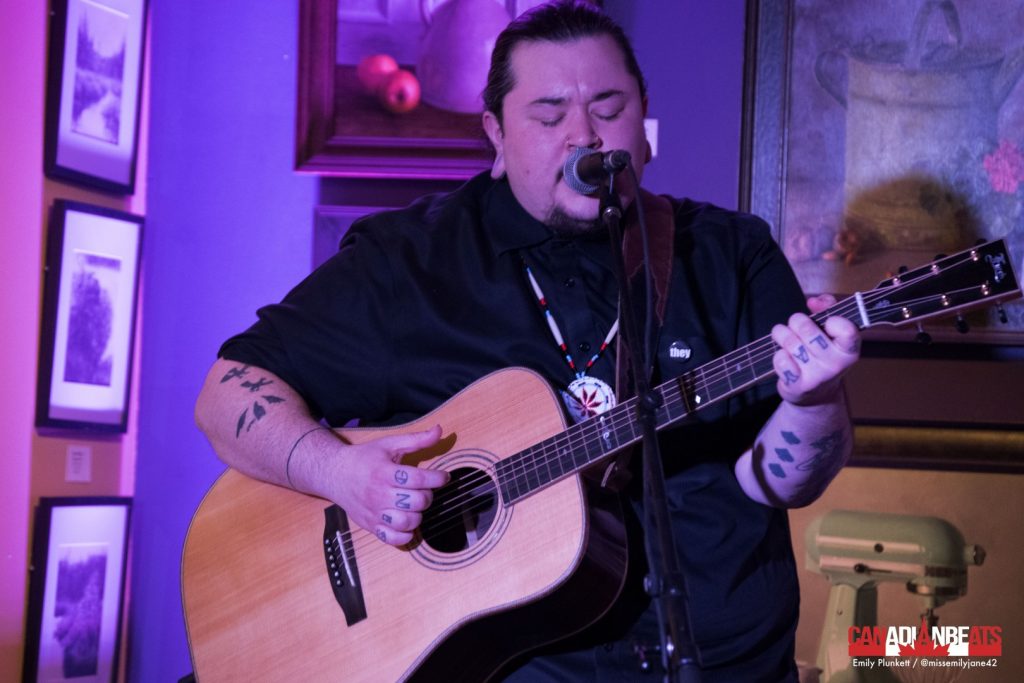 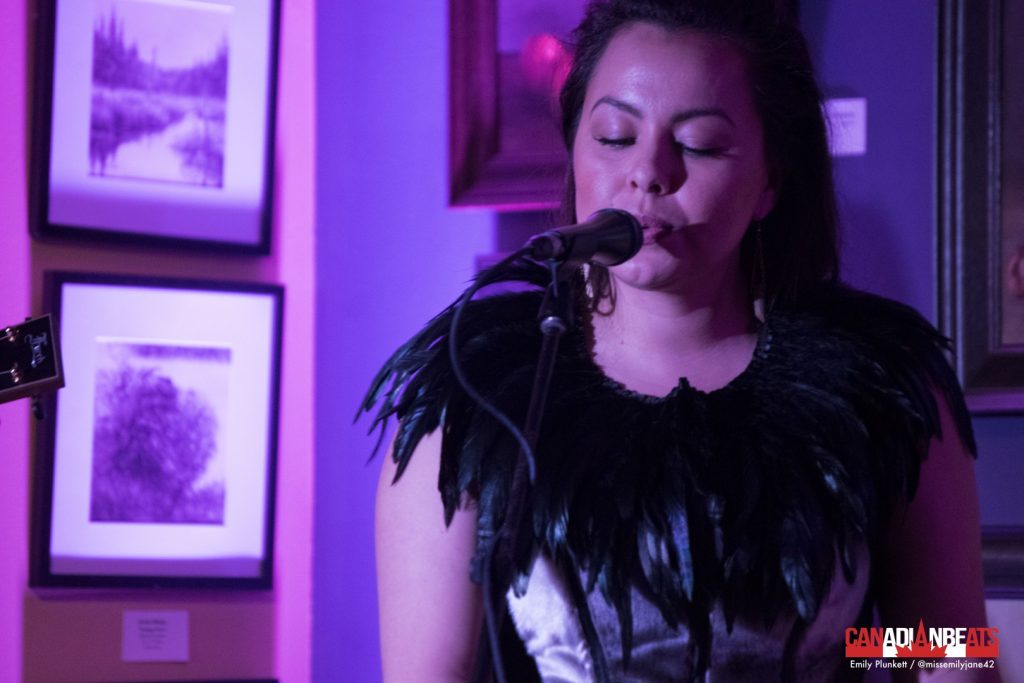 Announced during the fundraiser was the full line up, and several additional special events to be held during the festival at Tom Brown Arena June 8 through June 10.

Joining previously announced Saturday headliners, alt-rock legends The Pursuit of Happiness, is Friday headliner, Bear Witness (of a Tribe Called Red), and Sunday headliner, Cody Coyote.  In addition, Toronto’s DJ Craig Dominic and local hitmakers, River City Junction, will headline Friday and Saturday night after parties inside the Tom Brown Arena.  Other performers during the festival will include a diverse line up including Kimberly Sunstrum, Rita Carter, and Silla + Rise; as dancer Artin Avaznia and drag show Bella Straight House of Illusion.

In keeping with their powerful themes of inclusion, Westfest will also host their first panel discussion.  On June 9, the 83rd Call to Action of the Truth and Reconciliation Commission will reflect on how to make collaborative art a priority and what respectful cross-community collaboration looks like and means in the ongoing discussion of Reconciliation.

Westfest is free, for everyone, forever.  Be sure to join the celebration on June 8, 9 and 10.  Please visit www.westfest.ca for more information.