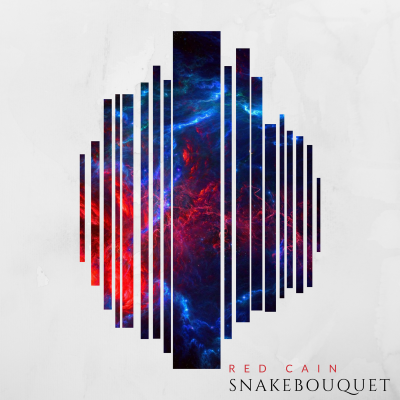 With the album comes the first single “Snakebouquet”, which you can check out above.  The song opens with a melodic setting before bringing in the dueling guitars. The single is prominent with the aspect of the fusion the band wants to incorporate. The vocals though have a flavour of newer melodic metal and definitely has a warm feeling of the Old European Metal bands with a symphonic feel.

“We are thrilled to release this music video for the single “Snakebouquet” after a long wait spent working on our sound and our debut full-length album. We filmed this clip at the historic Slaughterhouse Studios in Calgary, and worked with local filmmaker Zak Kelly, who did an absolutely killer job recreating our vision. With the “Snakebouquet” video, we wanted to capture the feel of our live performances and, of course, tell a story – a story of humanity’s reach toward the stars, powered by mysticism, bravery, pure will, and scientific achievement. We dedicate this song to those fearless men and women who have taken, and continue to take, humanity’s first steps into the void. The theme of human transcendence and the clash of old and new myths are central to our upcoming album “Kindred”, so “ad astra sine metu” – “to the stars, without fear”, and have a taste of what is to come!”

With their debut album set to release this year, we can’t wait to see what Red Cain brings out for us. In the meantime check out their Bandcamp for the single and the 2006 Self-titled EP.