IN PHOTOS – Rhye in Montreal, QC 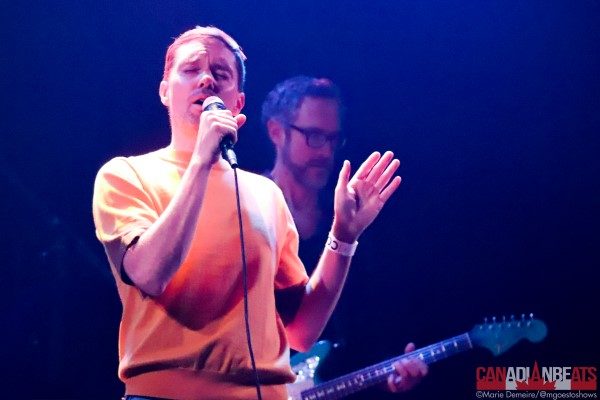 Who: Boulevards and Rhye
When: March 3, 2018
Where: Corona Theater, Montreal, QC

Saturday night was the Nuit Blanche in Montréal, a yearly cultural event with art exhibitions, shows and activities going on all night. The night took us to Corona Theater, for Rhye’s sold-out show.

Boulevards, aka Jamil Rashad, is the funk performer from North Carolina who opened the show. Rashad delivered a 45-minute set filled with groove and energy, from jumping around the stage shirtless to ending his set with a soul train in the pit. This opening act was an unexpected choice of genre, based on what was coming next but he did a fantastic job getting the crowd hyped and dancing. 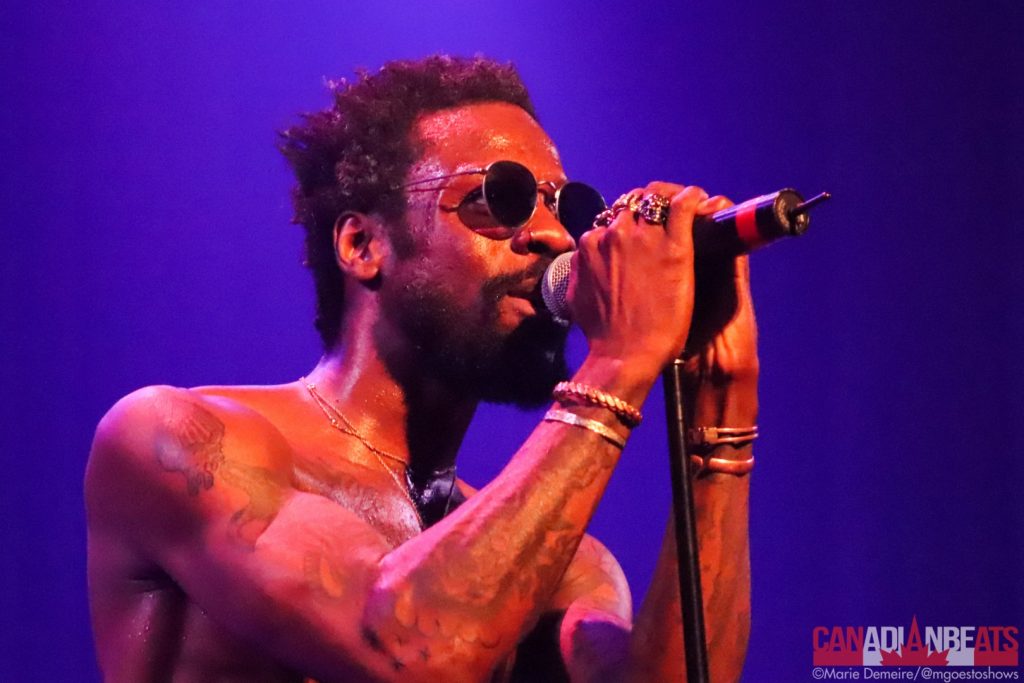 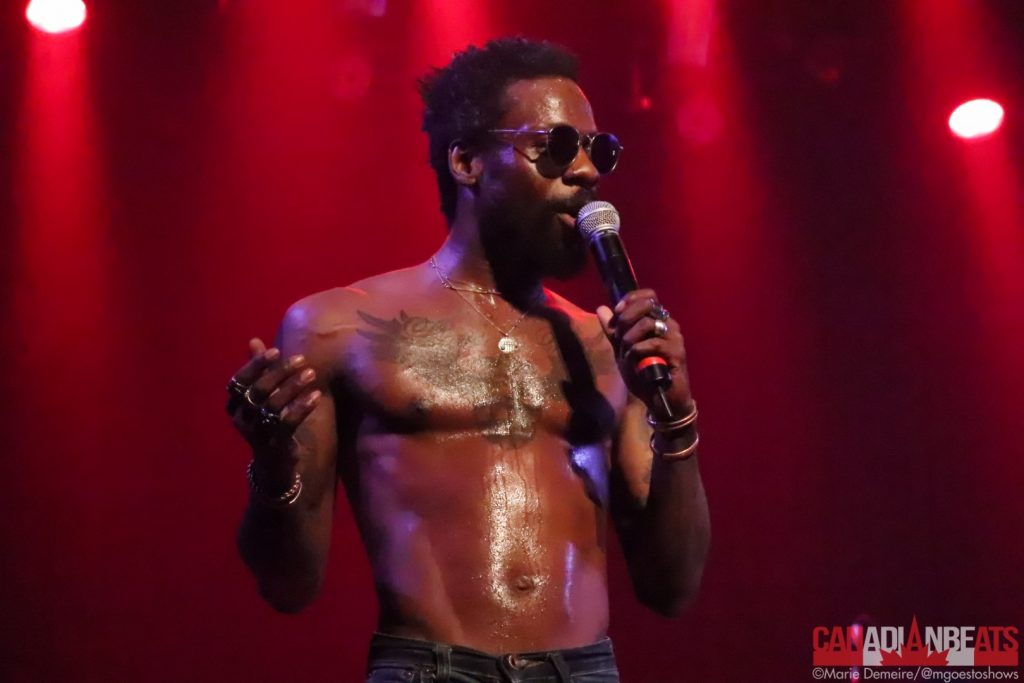 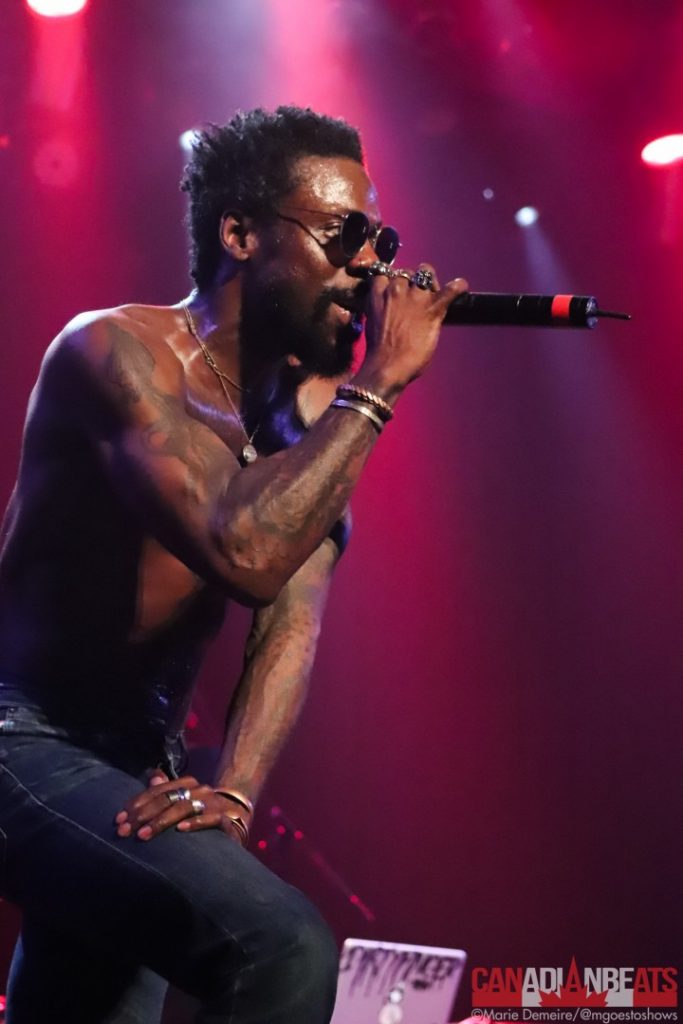 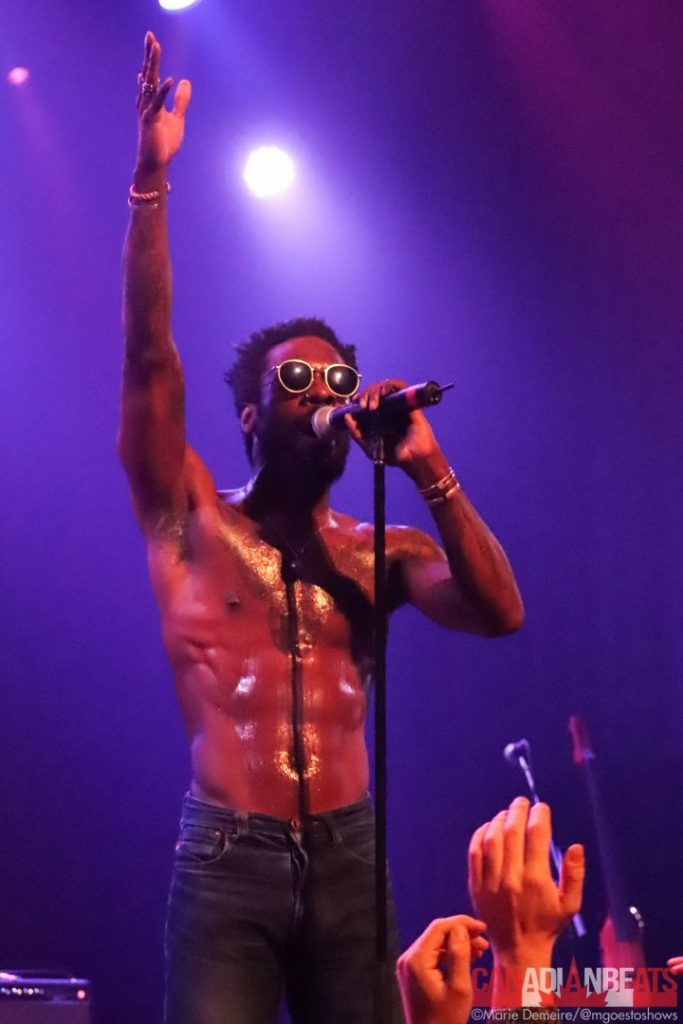 Shortly after, Toronto native Michael Milosh and his musicians took to the stage. Rhye‘s set was intimate, with a basic stage set-up and dimmed lighting. However, no fireworks or crazy stage effects were needed to make this a memorable show. The mix of Milosh’s powerfully androgynous voice and heartfelt, emotional lyrics took the audience on a hypnotizing journey, during which the band performed songs from their critically-acclaimed debut album Woman, and their highly-anticipated last record, Blood, which was released beginning of February. Overall, Rhye delivered a moody and sensual performance, giving the crowd a perfect Nuit Blanche experience. 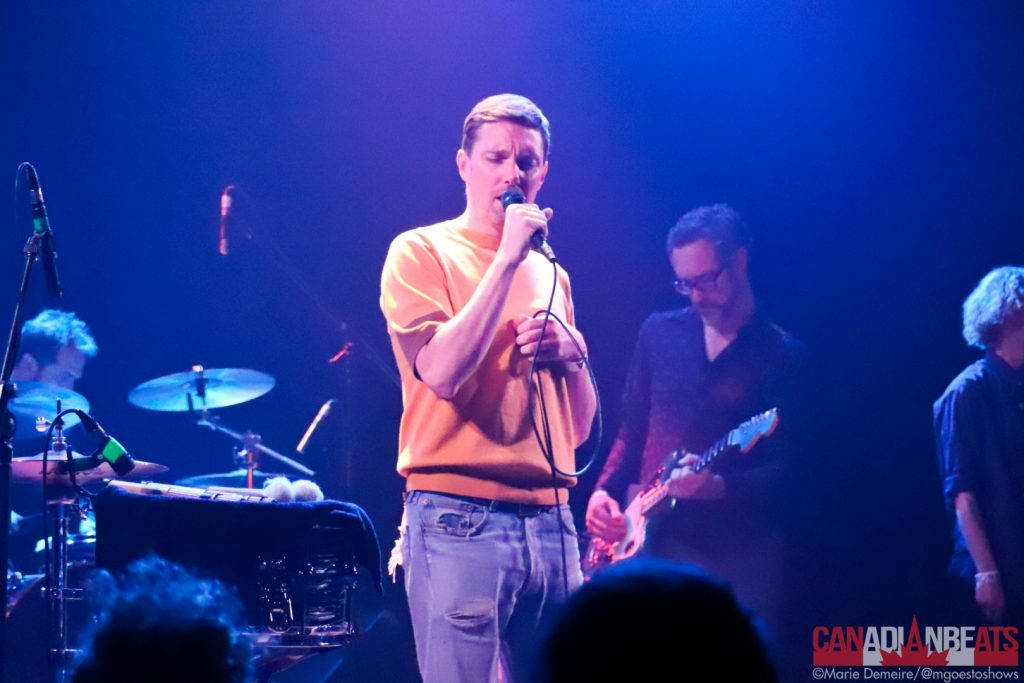 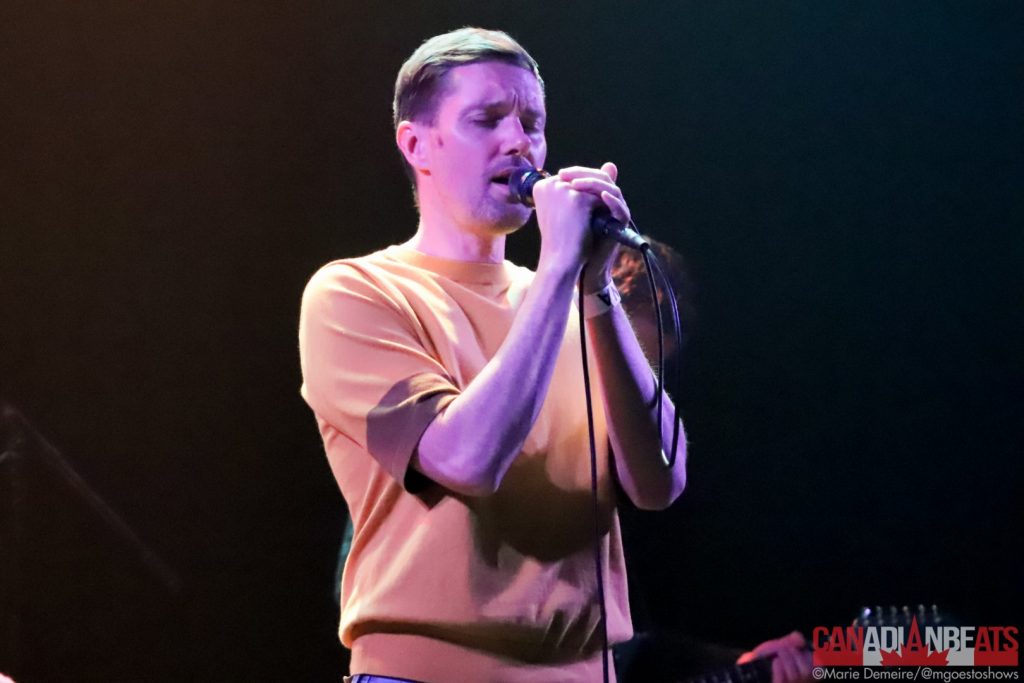 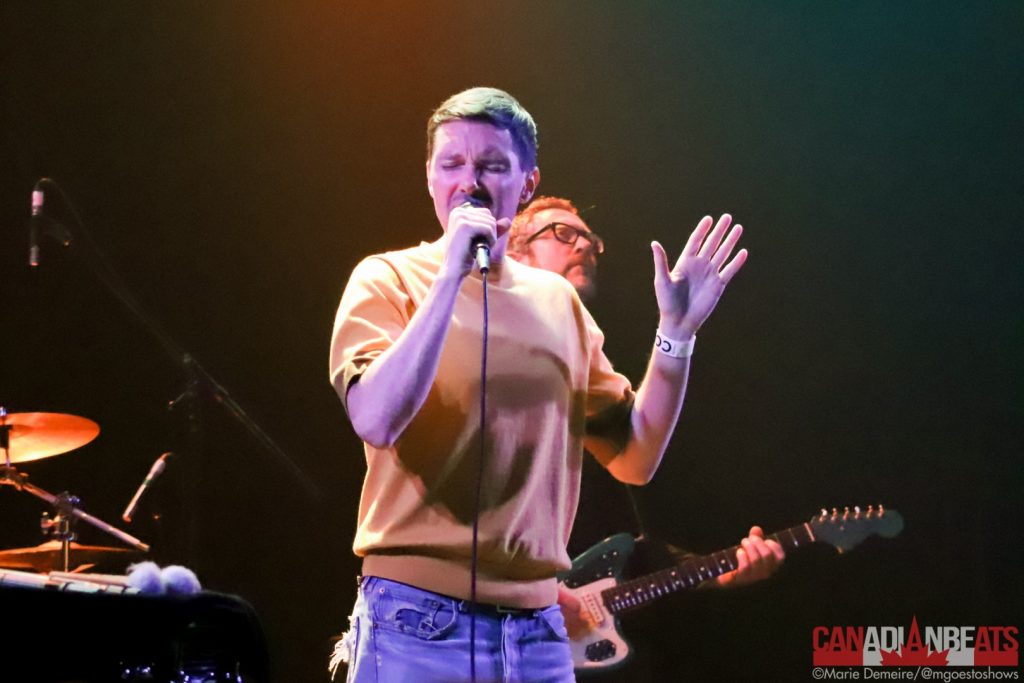 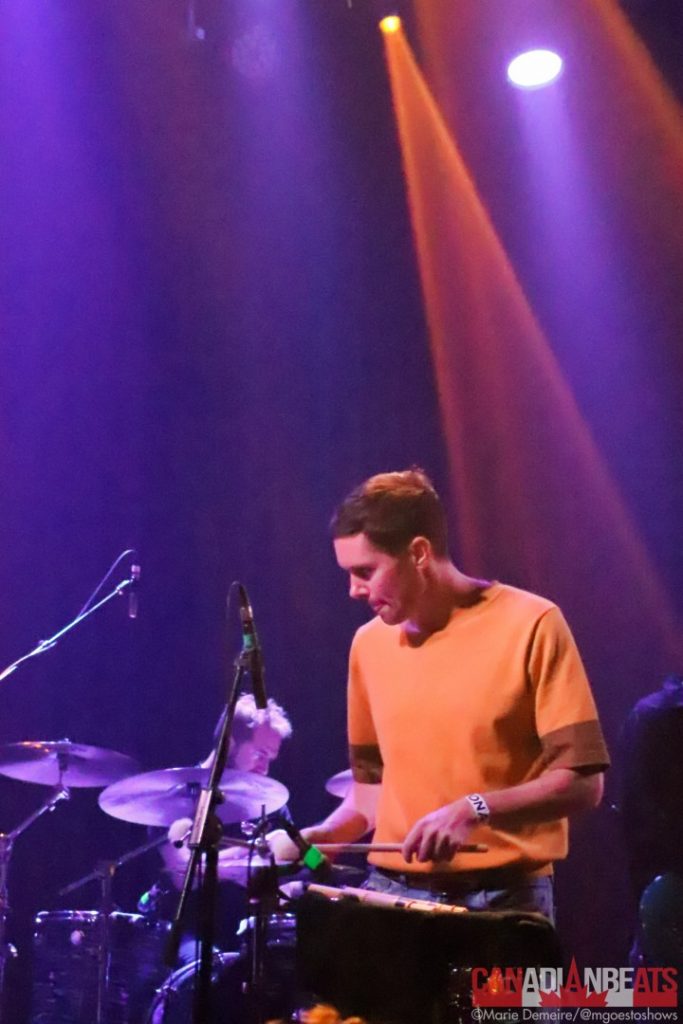