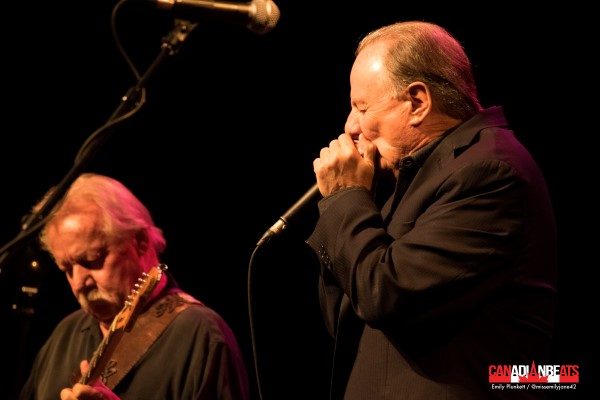 If there’s one thing to be said about the people of Ottawa is that they adore their blues.

That love for the blues was on full display on March 3 at the Shenkman Arts Centre in Ottawa’s east end neighbourhood of Orleans when Donnie “Mr. Downchild” Walsh brought his Legendary Downchild Blues Band back to the Nation’s Capital for one rocking evening.

As one of Canada’s original blues outfits, the Legendary Downchild Blues Band pulled from over 40 years of material.  With a setlist ranging from the 1974 classic “I Got Everything I Need (Almost)” (which was recorded by the Blues Brothers on their number 1 album Briefcase Full of Blues – an album recorded in part by Ottawa-born actor and world renowned blues lover, Dan Aykroyd) and their defining cover of the Big Joe Turner hit “Flip Flop and Fly” to new hits “Mississippi Woman, Mississauga Man” and “Worried About the World” off of their 2018 JUNO-nominated album, , the hitmakers had the enthusiastic and playful Shekman crowd on their feet and dancing in the wings. 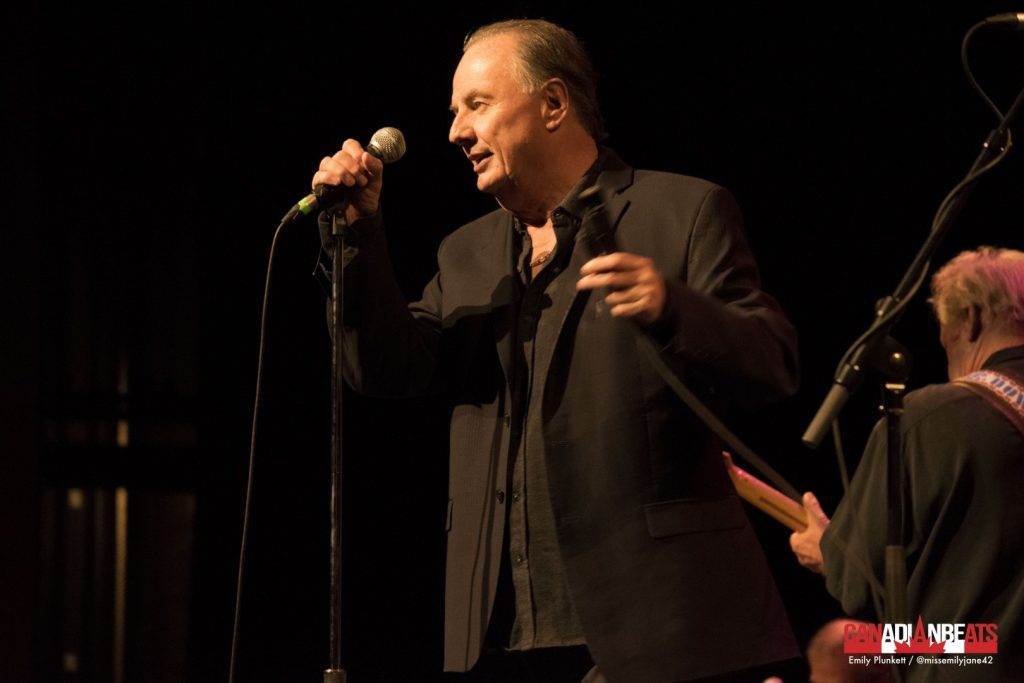 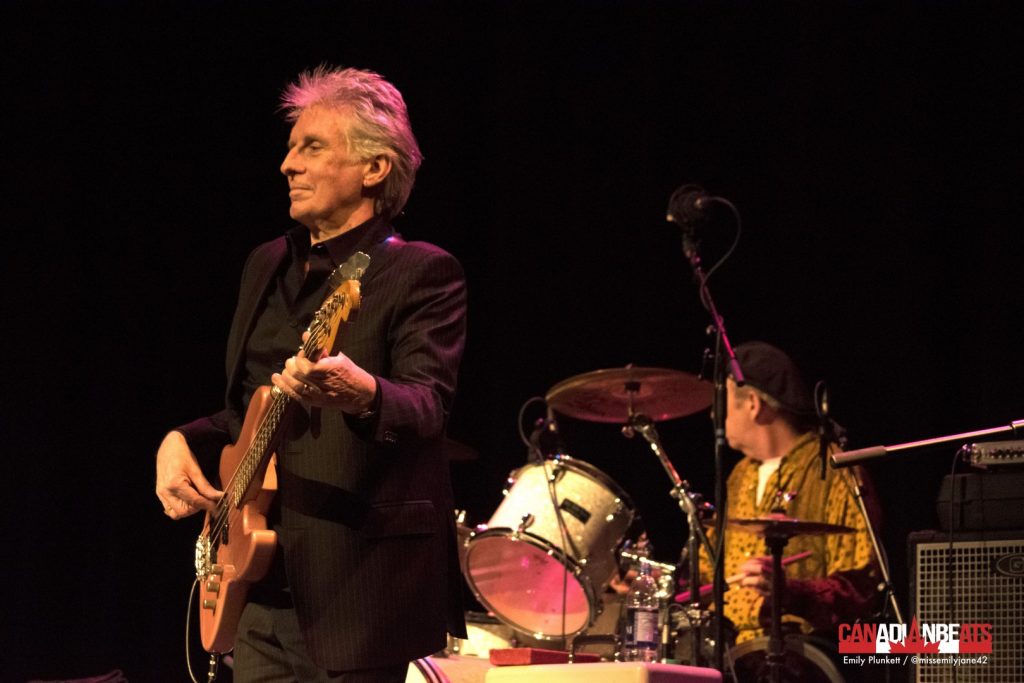 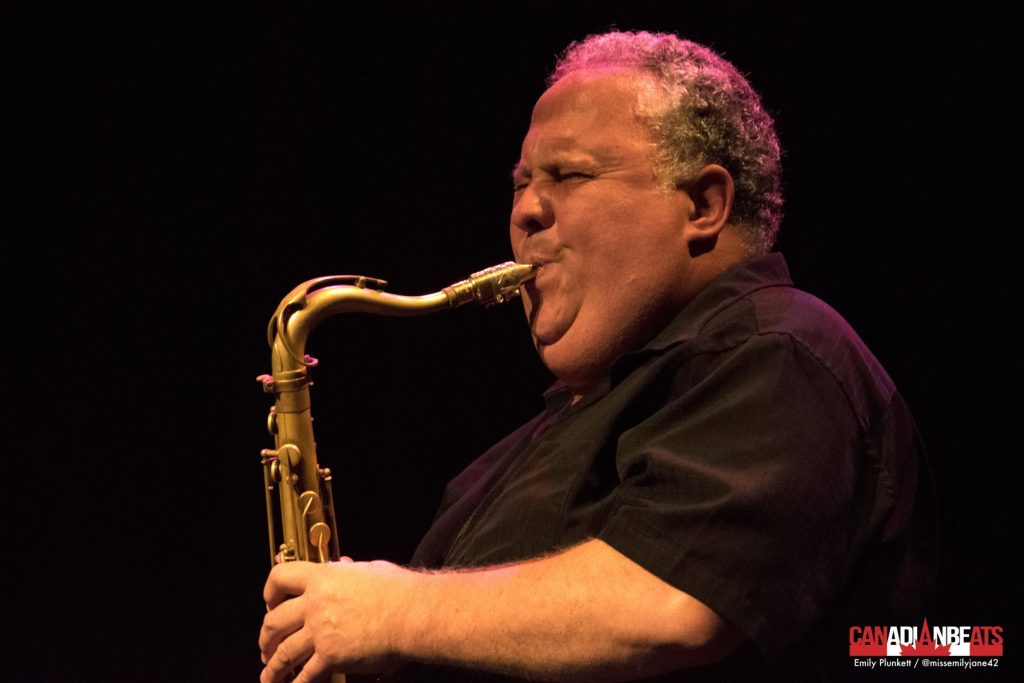 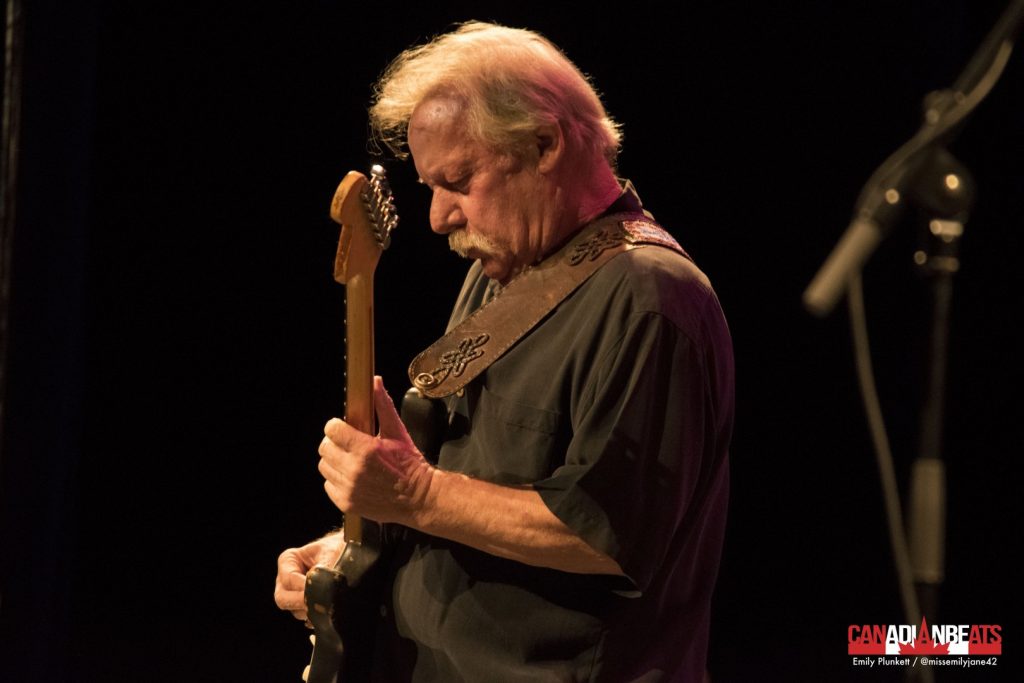 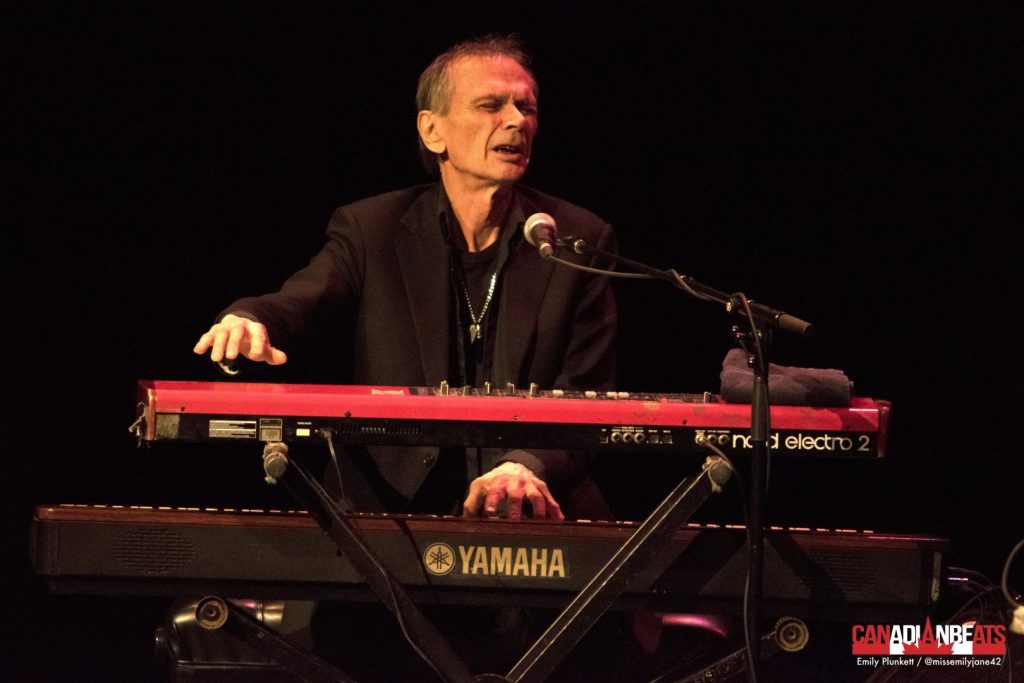 Opening for the Legendary Downchild Blues Band was Ottawa’s own and fellow JUNO-nominee, Tony D of MonkeyJunk; who’s patient but loud guitar warmed the audience for the wonderfully ruckus performance to follow. 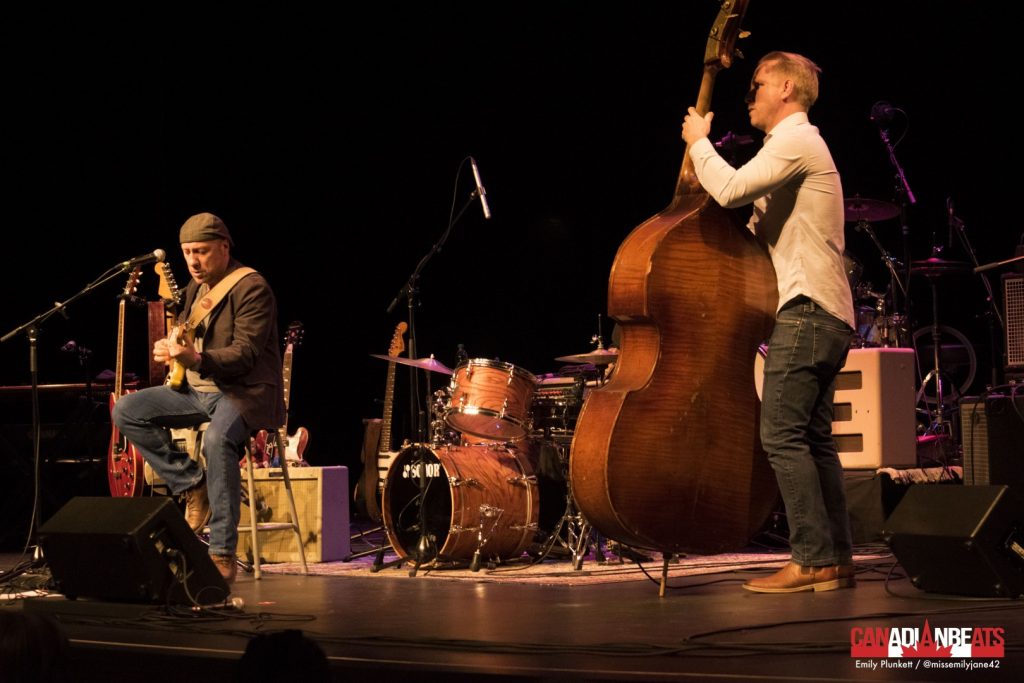 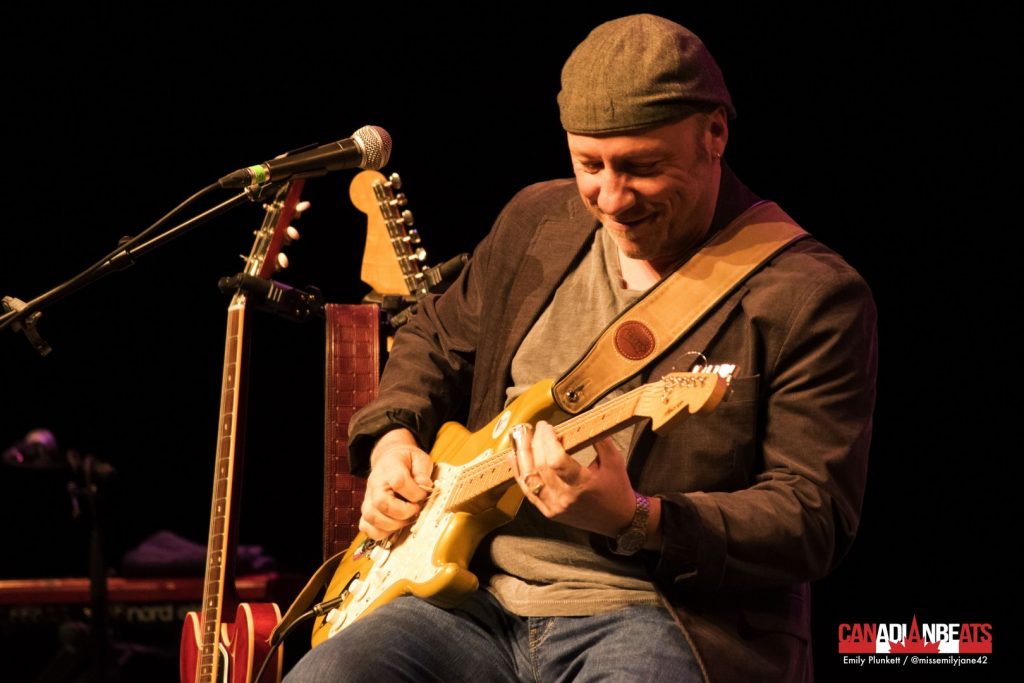 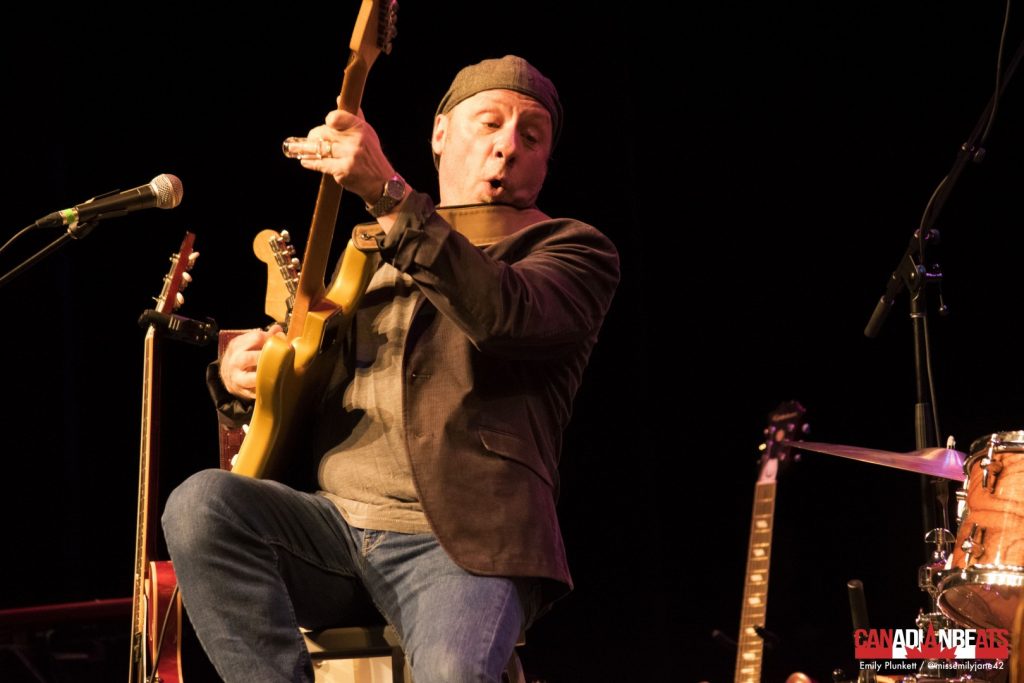 After 40 years, it’s clear the Legendary Downchild Blues Band will not be slowing down anytime soon; and it’s comforting to know they’ll always have an audience in Ottawa up on their feet, wanting more.