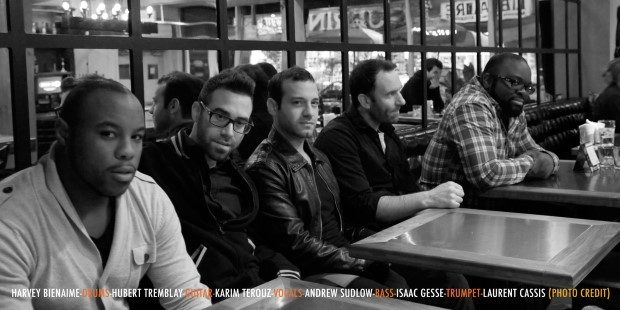 The Rising Few are an eclectic Montreal bar band with a Springsteen-inflected sound of R&B-based rock-and-roll lead by Cairo born illustrator Karim Terouz.

Shane C. Neal from Canadian Beats spoke to Karim about upcoming shows March 11 and 12 opening for Massar Egbari, a massive Middle Eastern Band, and about there new EP due out this Summer.