Home / Shows / IN PHOTOS – Weaves in Guelph, ON

IN PHOTOS – Weaves in Guelph, ON 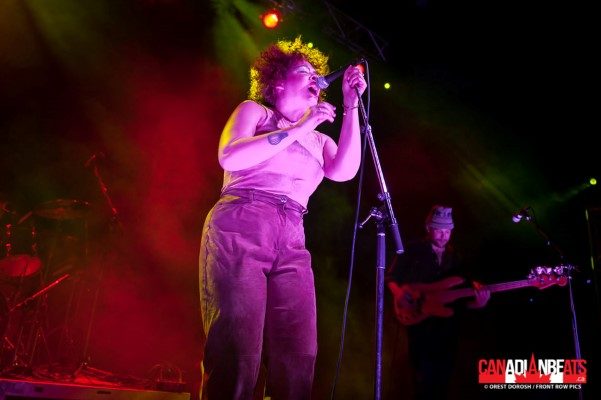 Who: Weaves, The Lonely Parade, Baby Labour
When: March 2, 2018
Where: Guelph Concert Theatre, Toronto, ON

Weaves’ freewheeling compositional style is grounded by Jasmyn Burke’s songwriting, which is both more focused and more personal than on past releases. The record sees Burke extend herself as a performer – moving more frequently to the center of arrangements and revealing new facets of her unique and powerful singing voice. Meanwhile, Waters and the band’s dynamic rhythm section of bassist Zach Bines and drummer Spencer Cole find ways to interpret the growing diversity of her expression.

Opening the event at Guelph Concert Theatre, which was brought to us by Riverfest Elora was The Lonely Parade, a DIY art-punk band from Peterborough Ontario, made up of three stubborn best friends. Also opening the night was Baby Labour. 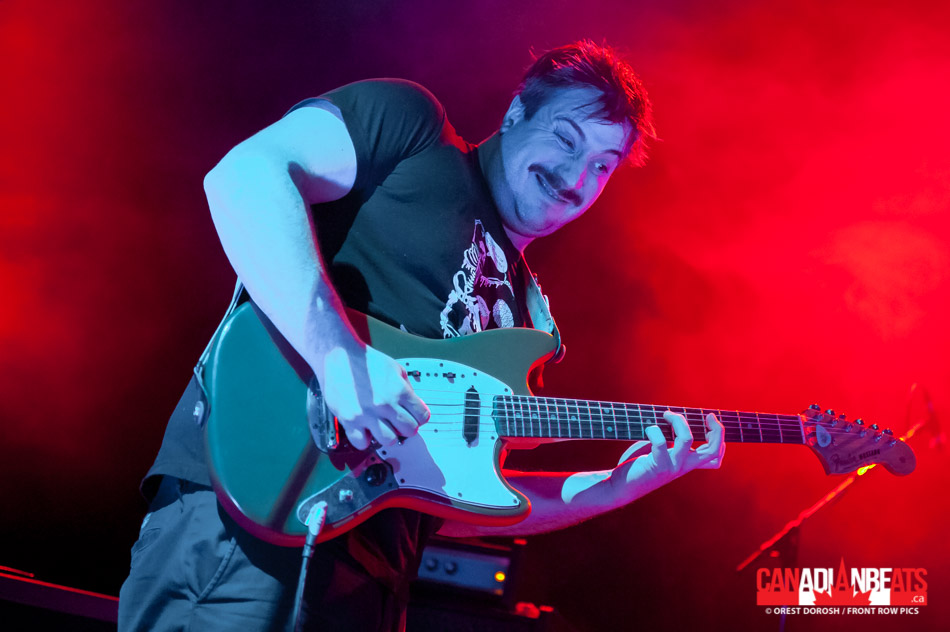 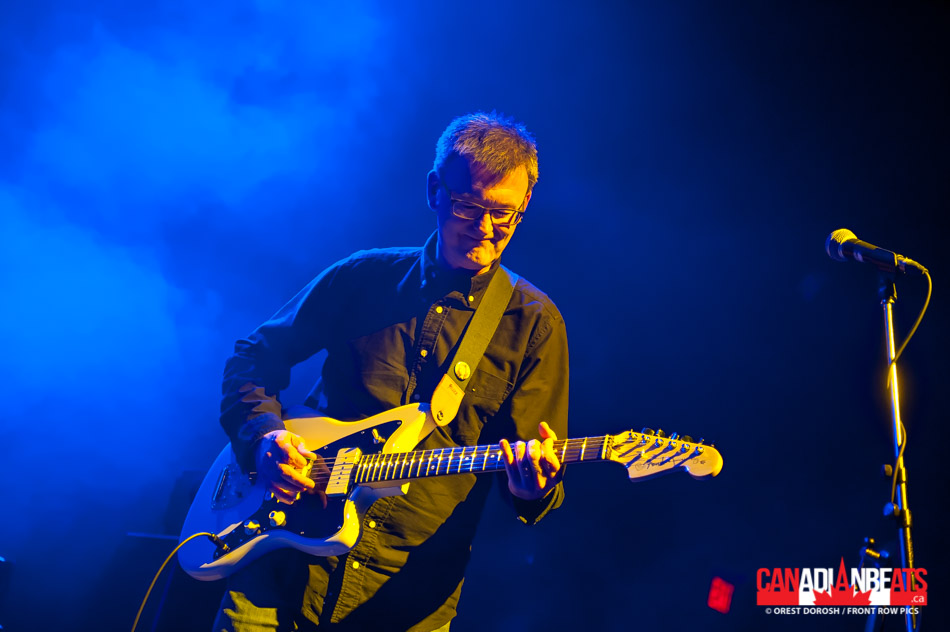 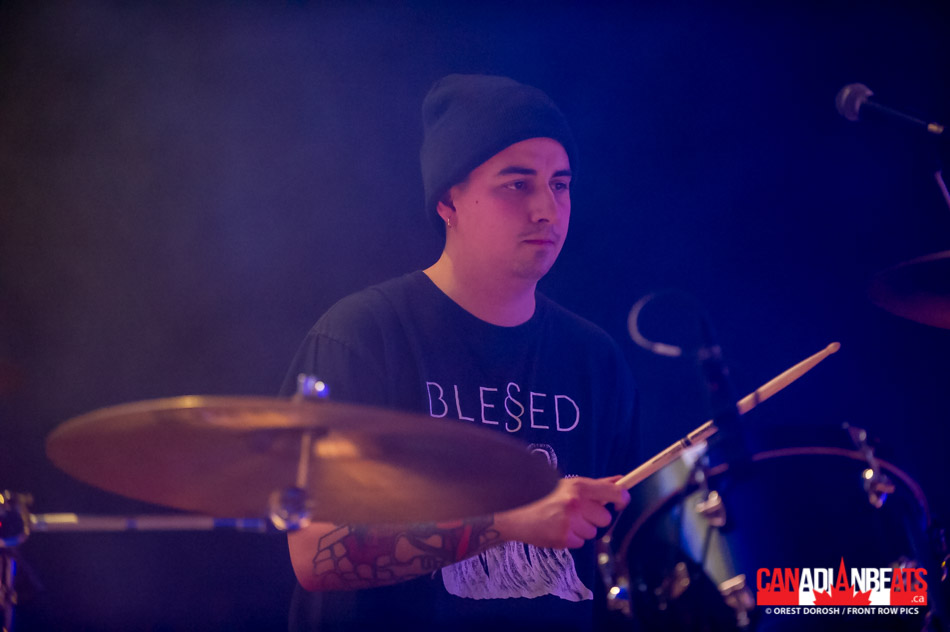 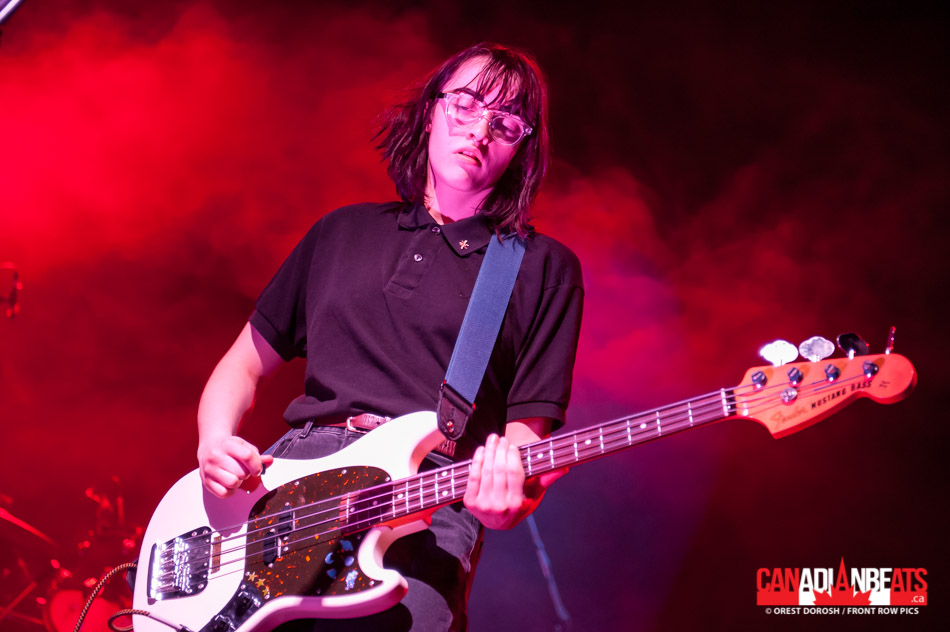 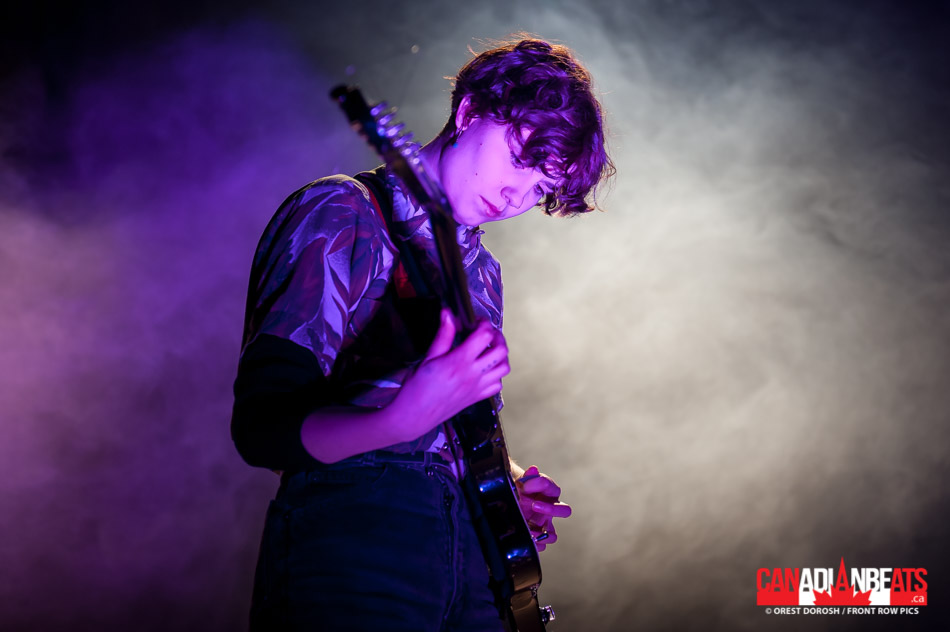 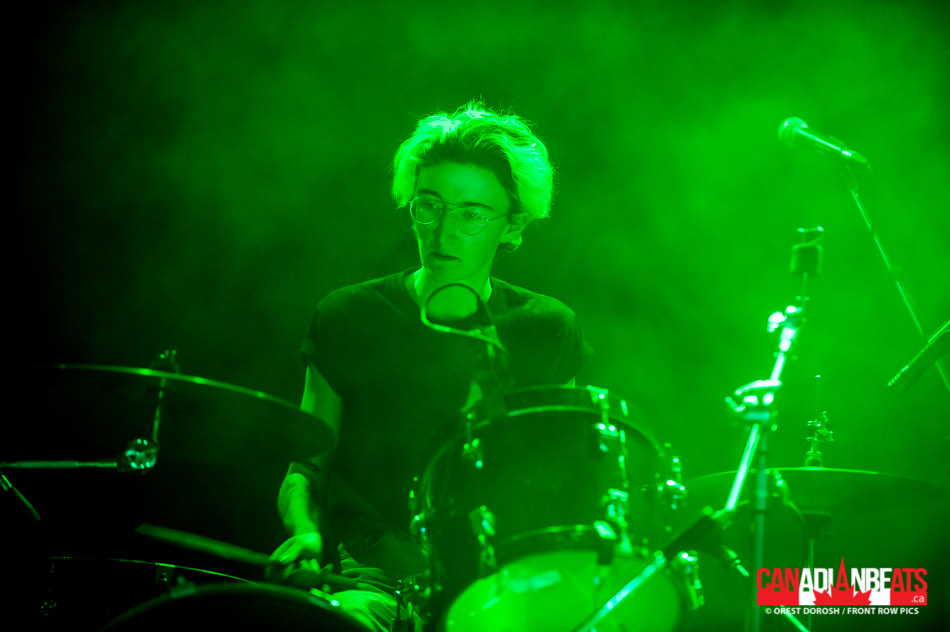 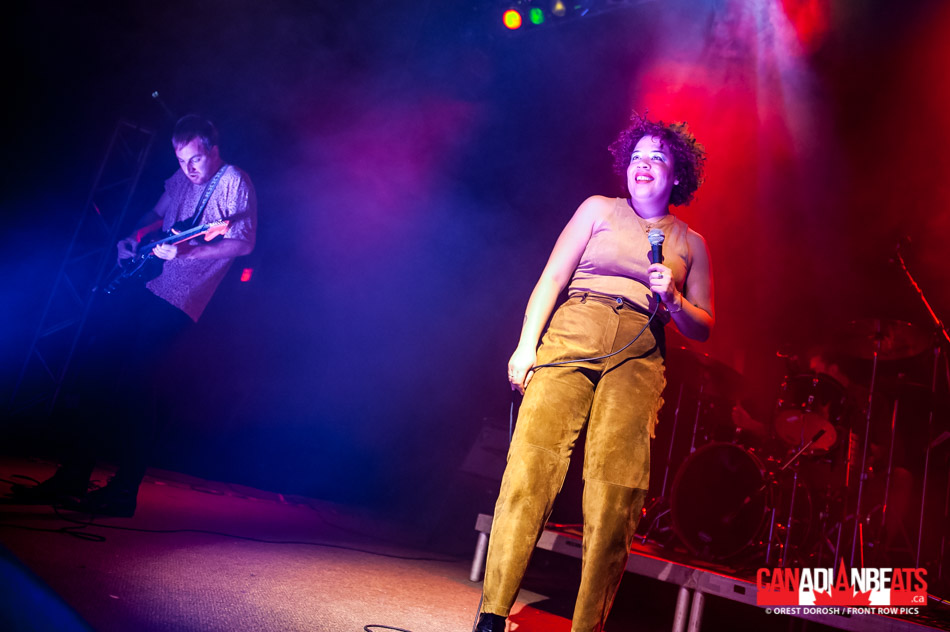 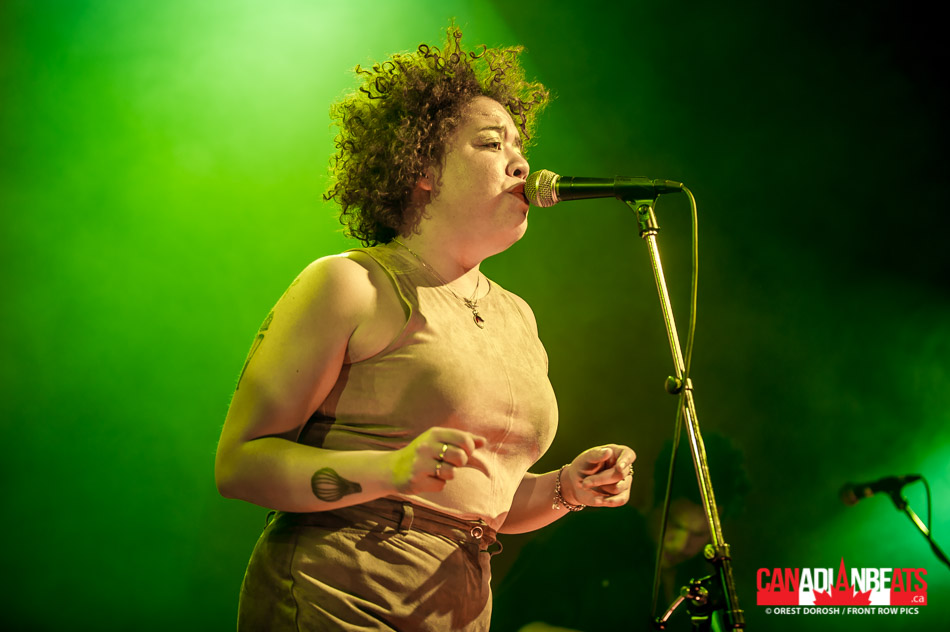 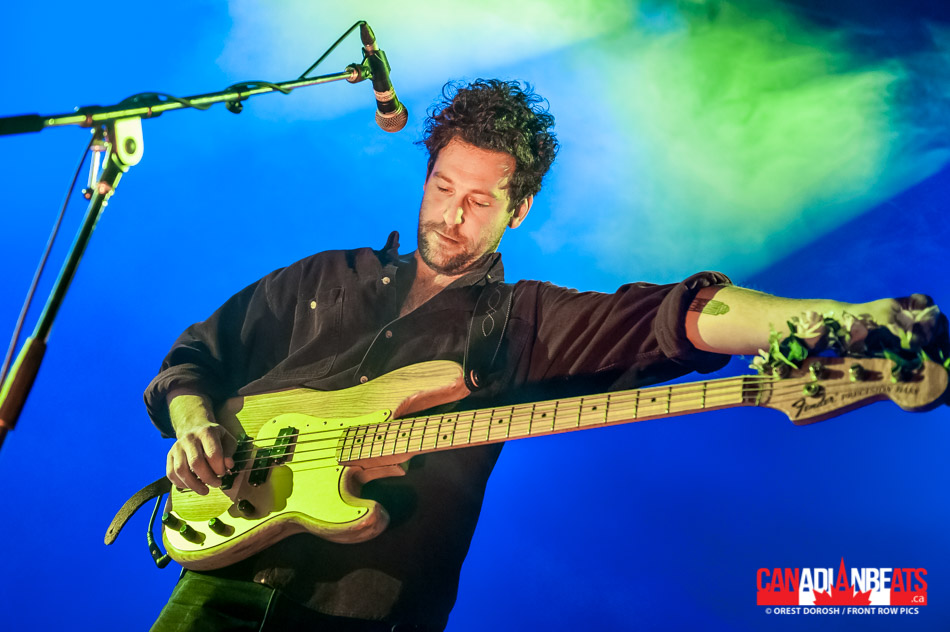 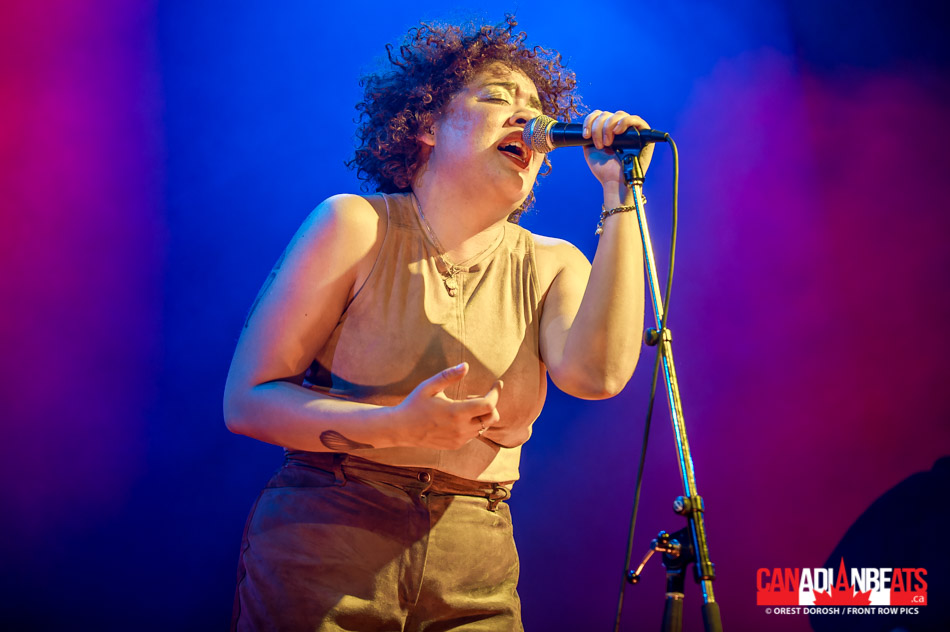 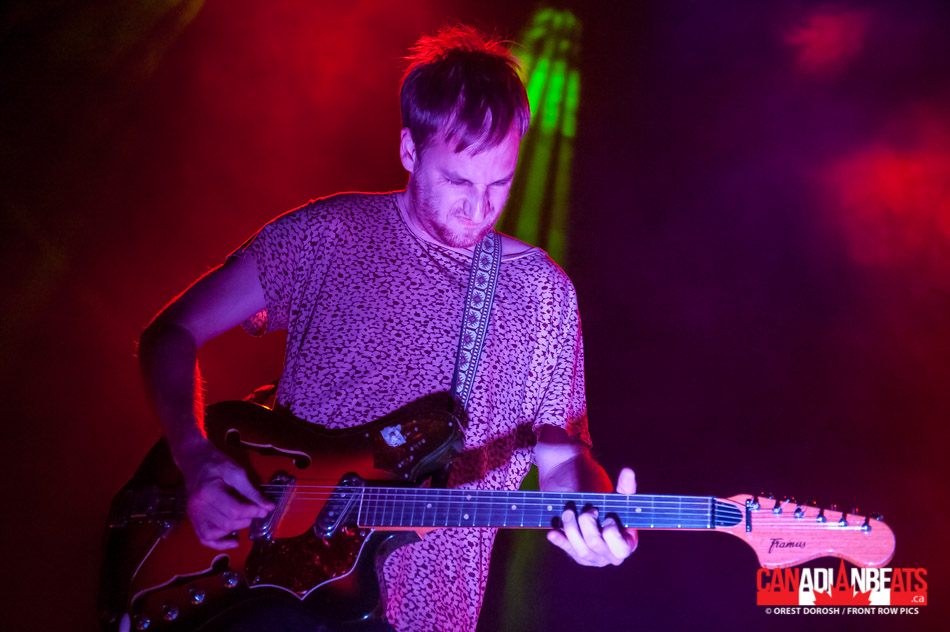 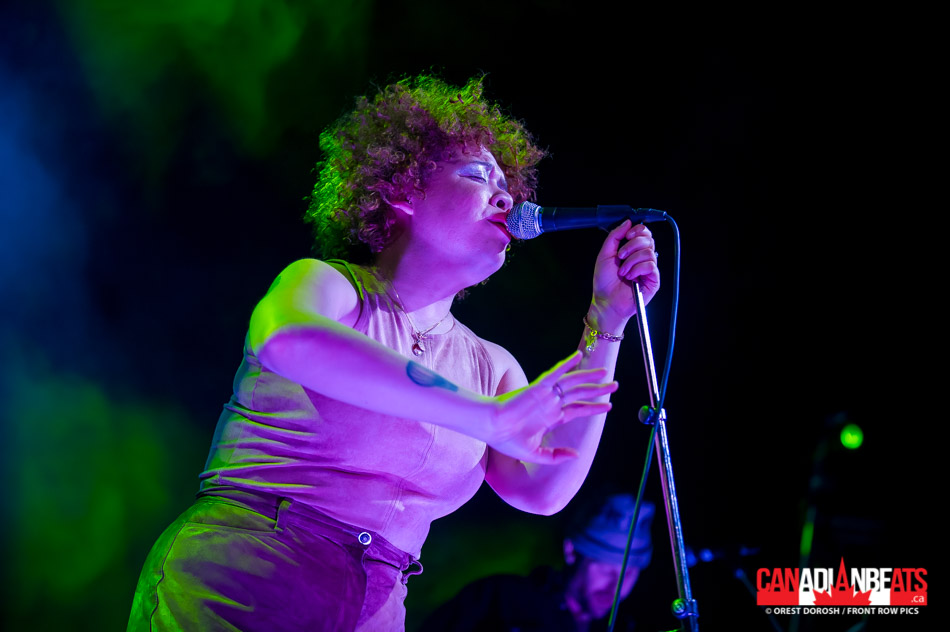