Canadian Beats Passport – IN PHOTOS – LP in Toronto, ON 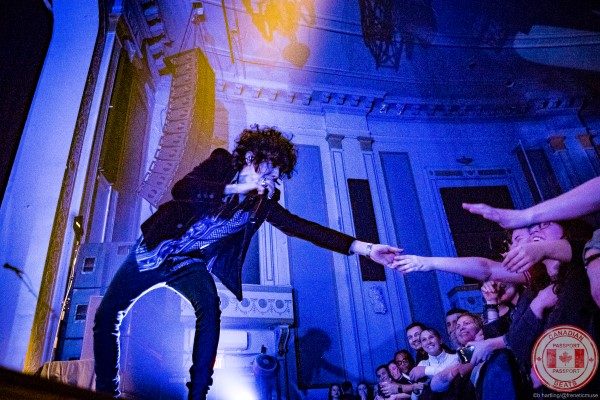 Laura Pergolizzi, better known by her stage name LP, is an overnight success almost 2 decades in the making. The American singer-songwriter navigated multiple record deals, both majors and indie, and released 3 albums over the years before her latest record, Lost on You, started to hit big.

The first time I ever heard LP was at Field Trip Festival in 2016 where she made herself only the second artist in my lifetime to stop me dead in my tracks. I remember spending the entire set wondering why she wasn’t on the main stage and by the end of the weekend hers was the performance I had enjoyed most. When she took the stage at the Danforth Music Hall on February 27th she was even better than I remembered. With a sound all her own, yet possessing a very definite Janis Joplin vocal quality, LP dominated the venue with a voice almost bigger than she is. 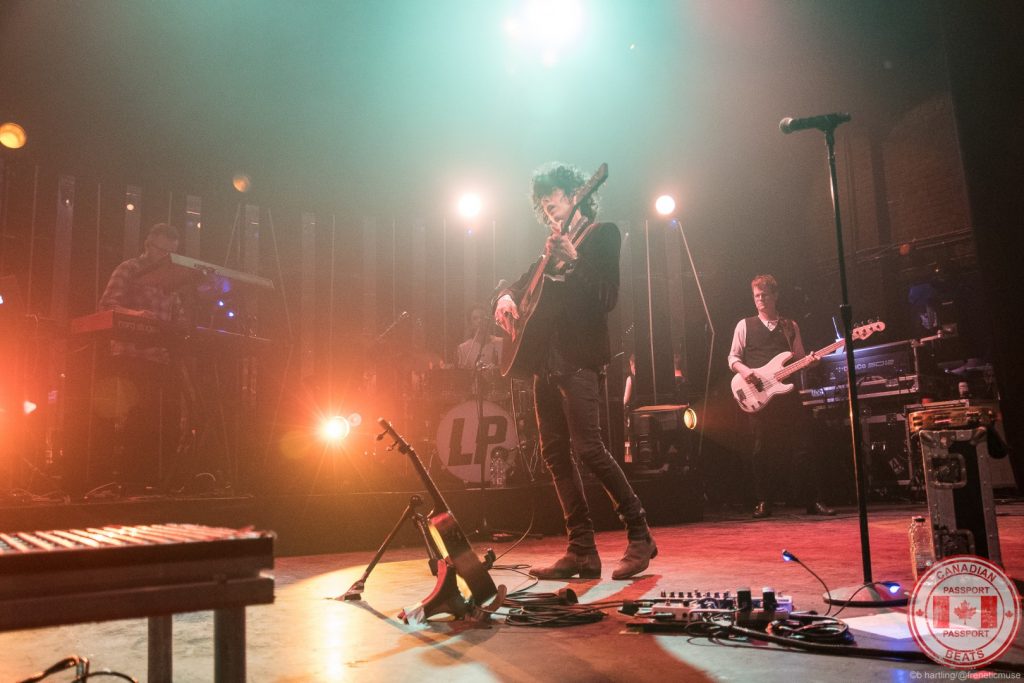 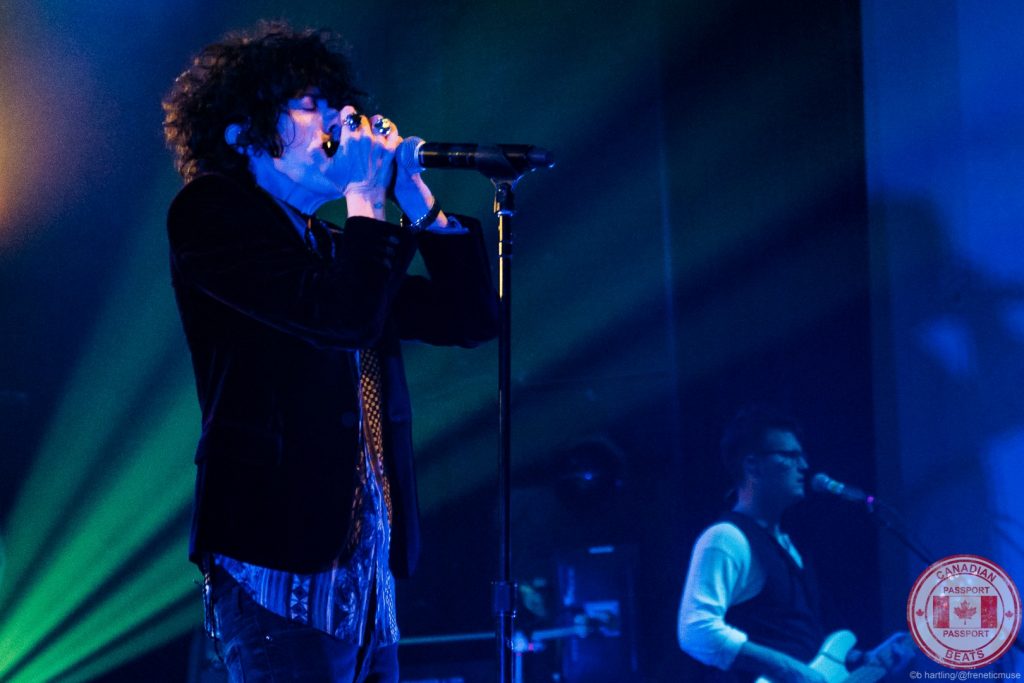 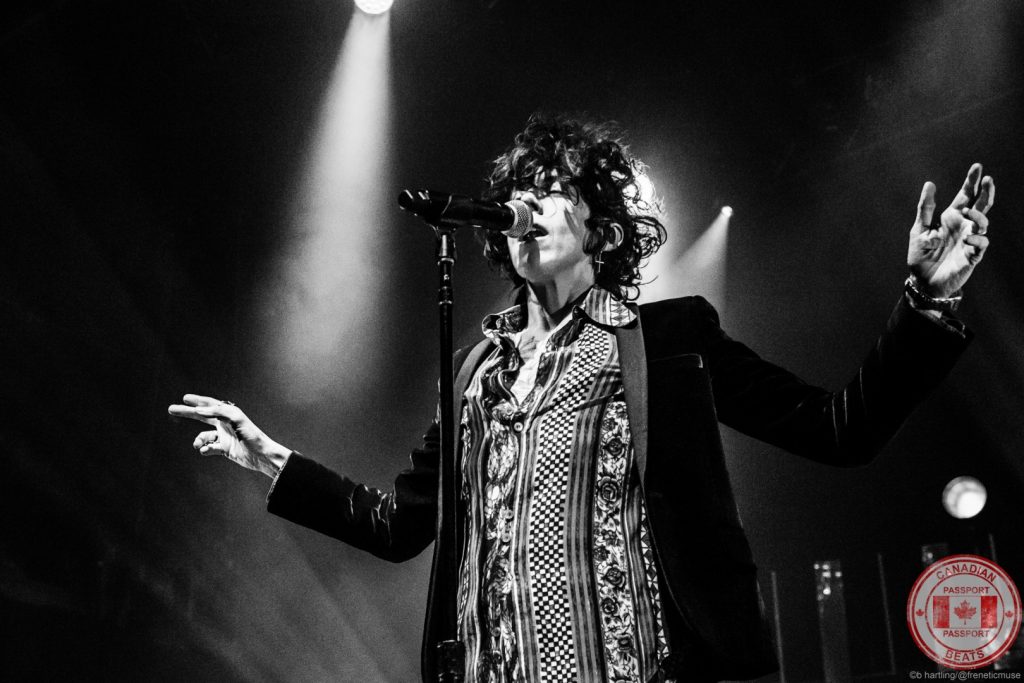 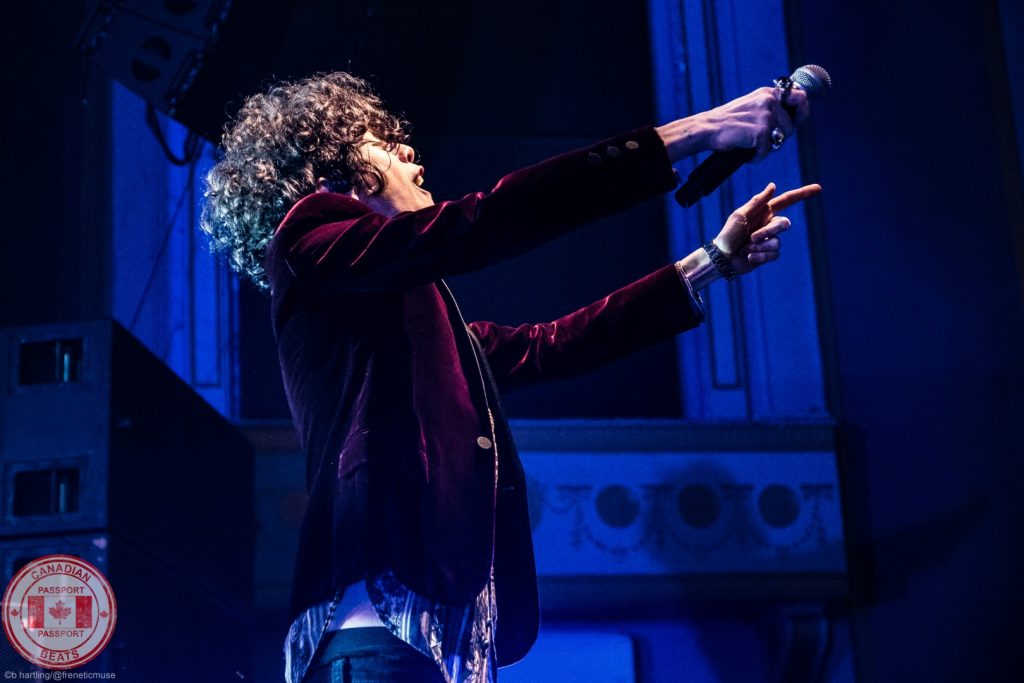 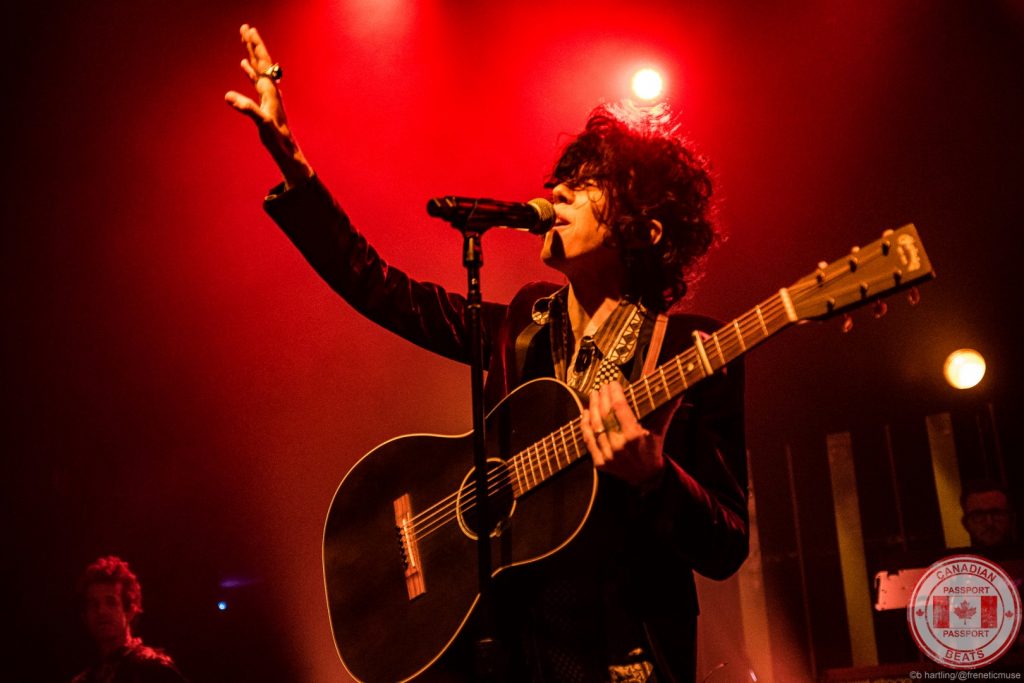 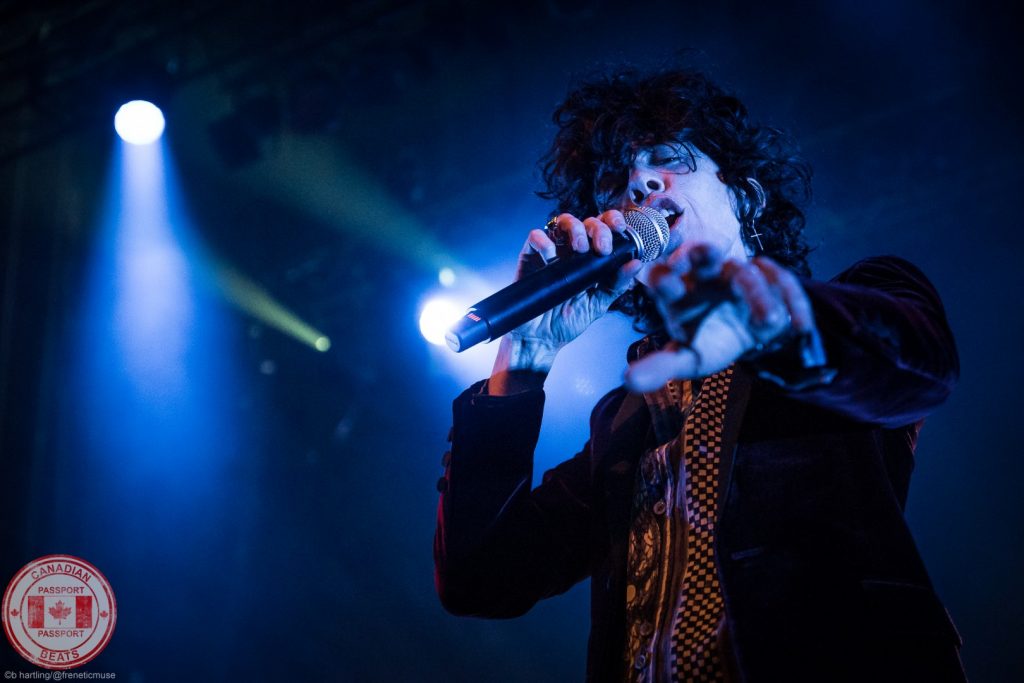