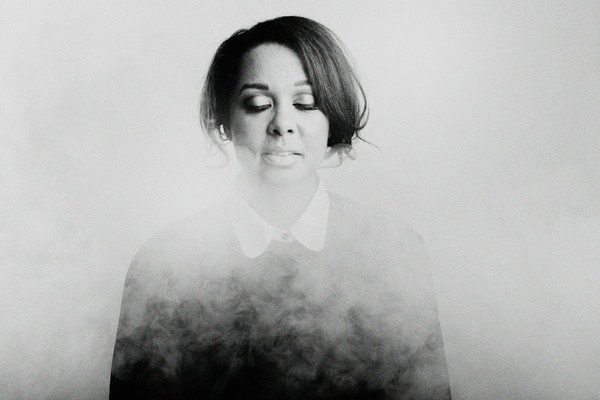 Edmonton-based artist, Nuela Charles was nominated in the Adult Contemporary Album of the Year category for a 2018 JUNO Awards.

Cited by the U.K.’s Metro publication as “cocked, locked and ready to be shot onto the world stage with a soulful voice that may one day fill the Amy Winehouse-shaped holes in everyone’s hearts,” Charles has brought her distinct voice to various stages across North America.

The lead single “Crumbling Down” from her sophomore album The Grand Hustle, landed Charles a nod from pop culture staple FADER.com, and spread nationwide as it landed on the CBC Radio 2 Top 20 charts for seven weeks straight.   She has a brand new release out now entitled, “Do It Right“.

Shane Christopher Neal of Canadian Beats Media sat down to chat with Nuela about the Juno nomination, her soulful voice and brand new single.