Home / Promos / Ferraro release video for “Can You Feel It”

Ferraro release video for “Can You Feel It” 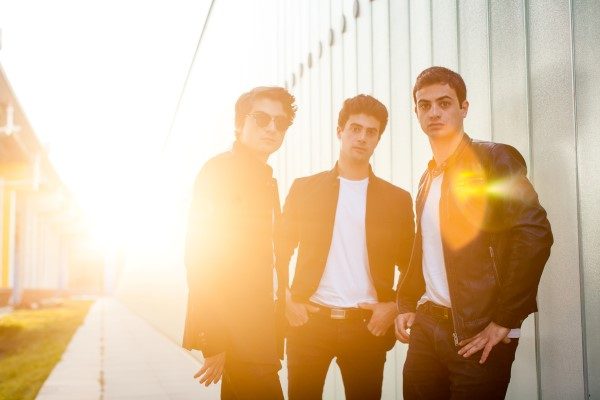 Toronto, ON-based band, Ferraro have released a video for their new single, “Can You Feel It”. The single had its premiere during the CBC Olympics and received a great response, being shared hundreds of times and viewed 30k times on Facebook. The single will also be featured on Rogers Hometown Hockey on March 4, so that’s quite exciting, to say the least!

Check out the video above, and be sure to connect with the band on their socials and let them know what you thought of the song!