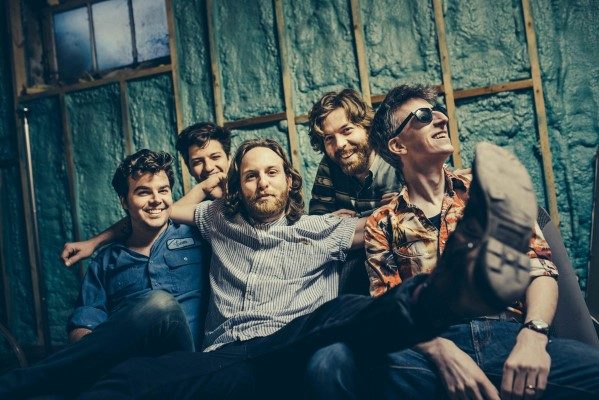 Toronto folk quintet, Union Duke released their third album, Golden Days back in 2016 and toured relentlessly around the release, and now they have announced a run of Canadian tour dates this spring, which kicks off this Friday (March 2) in Kitchener, ON.

“We’re really excited to hit up some of our favourite venues, see a bunch of familiar faces, and explore some new towns and theatres across the West,” says Jim McDonald.