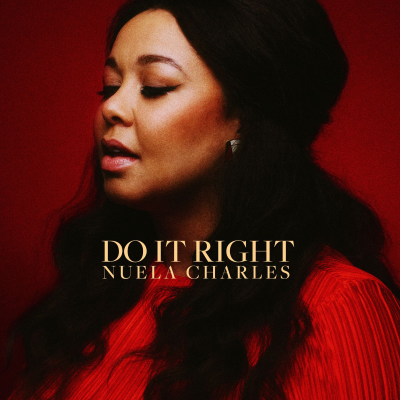 Nuela shares thoughts on the track,

“‘Do It Right’ came out of a session in Los Angeles with Grammy Award-nominated writer/producer Rob Kleiner. We want to create an upbeat, snappy tune that had some attitude. The song is a bit cheeky and basically says ‘if you’re gonna do it, better do it right.’ So if you’re gonna try and step to me, step correctly ;)”