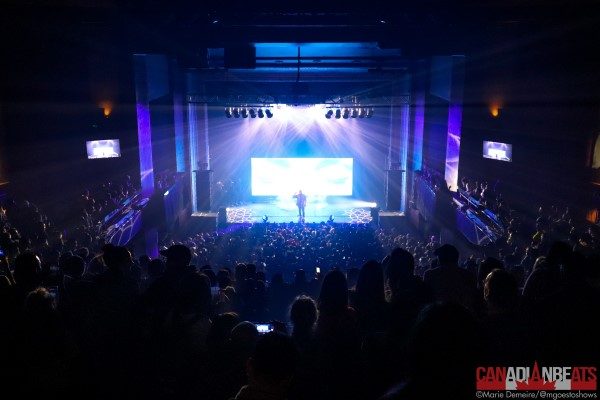 The sixth night of Montréal en Lumière was a big one, with the highly-anticipated stop of DVSN‘s Morning After World Tour. Boston-based Dj Pup Dawg opened the night, hyping up the crowd with some rap favorites: Kanye, Drake, and Kendrick among others.

Shortly after, Daniel Daley appeared on stage and gave the audience an hour and a half of impressive performance to the beats of Nineteen85. While Daley did not spend a lot of time talking to the audience, the connection was undeniable, and his stage presence could make anyone feel like they were the only people in the room. The concert was punctuated by video pieces on the large screen, so the end credits rolling as DVSN stepped off the stage seemed like the perfect way to end a perfect night. 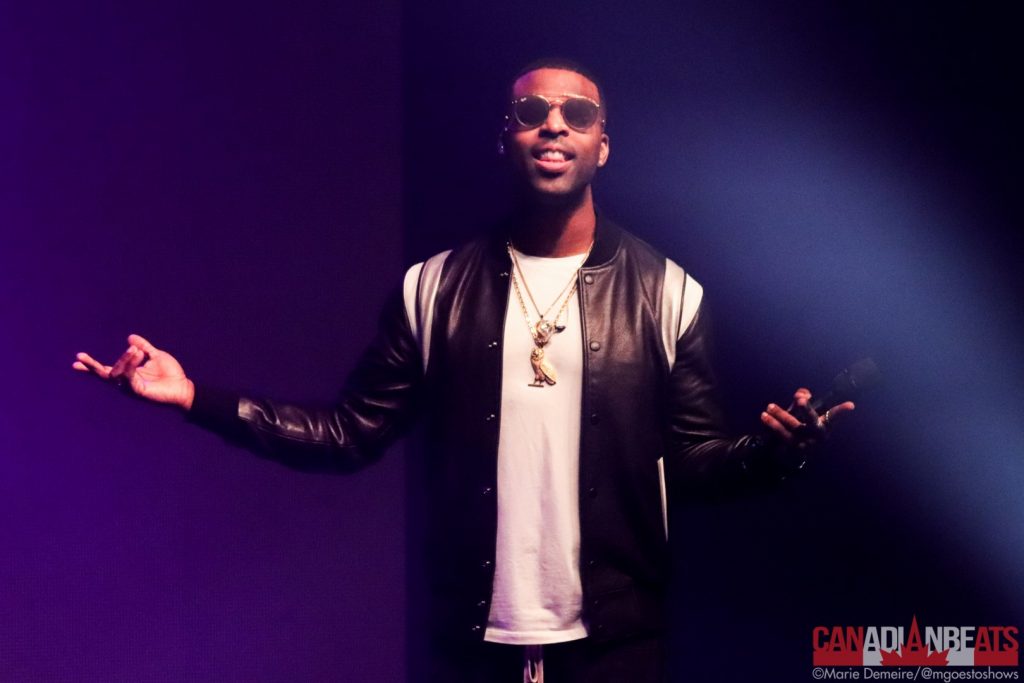 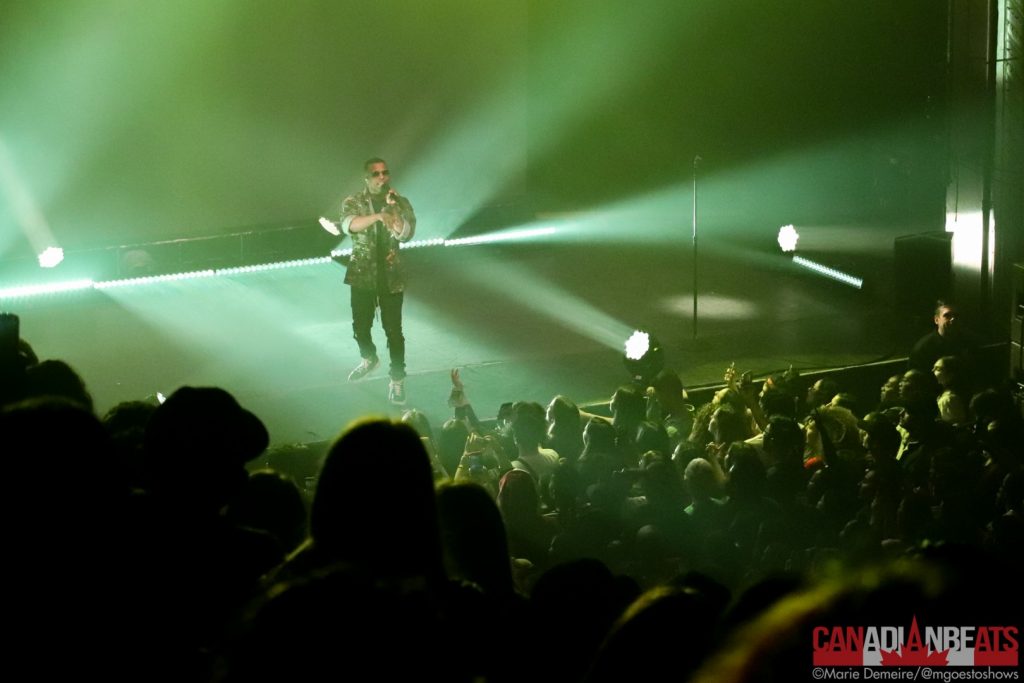 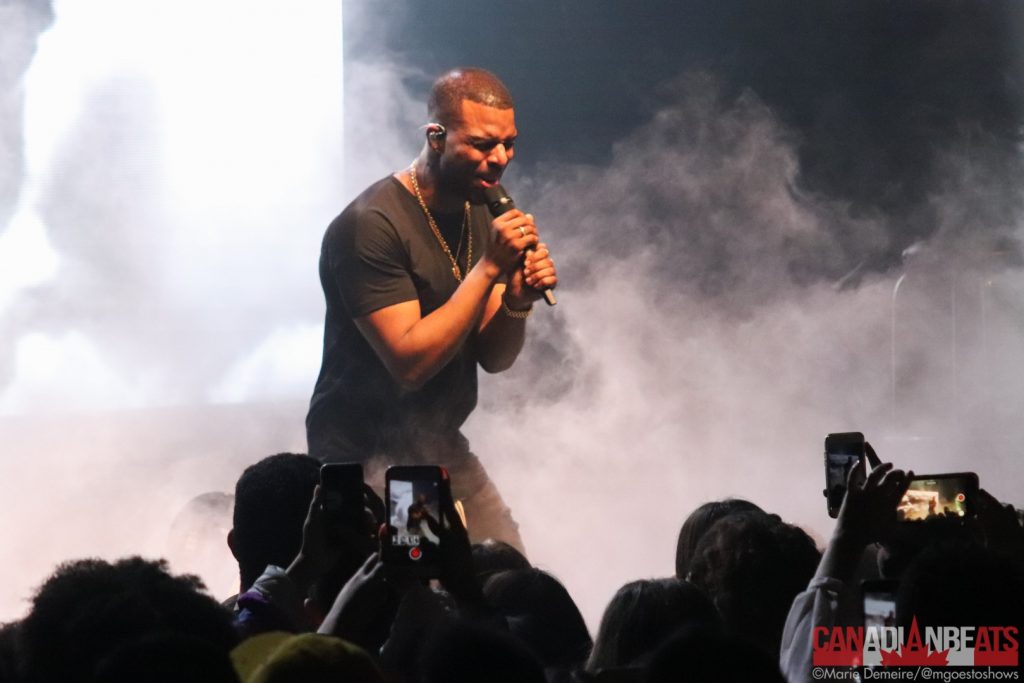 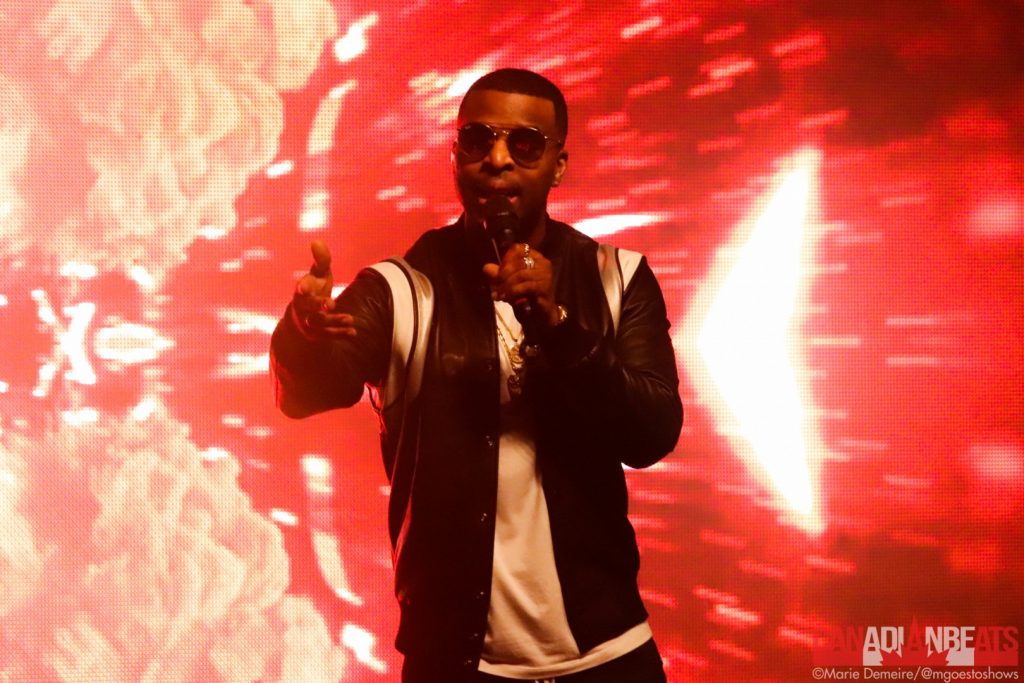 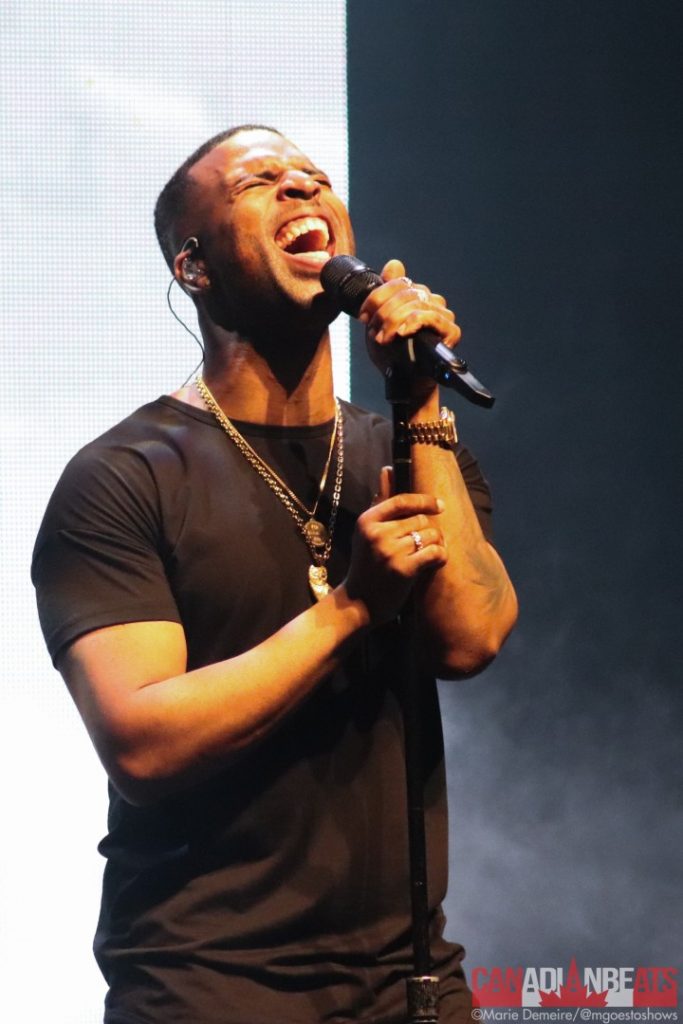 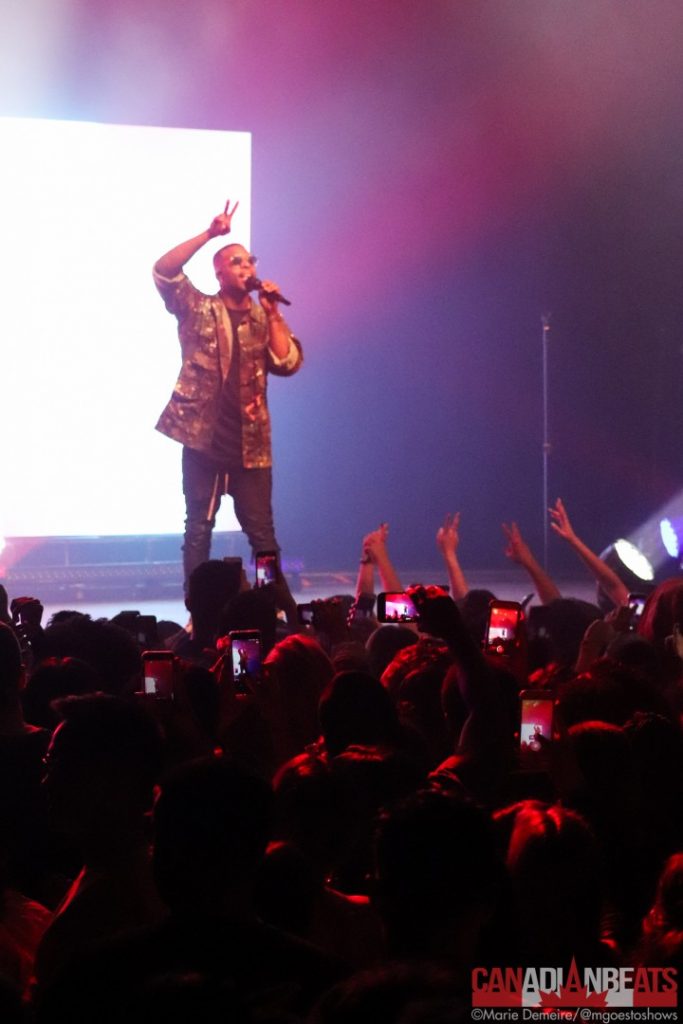