Home / Shows / IN PHOTOS – Lisa Nicole in Toronto, ON

IN PHOTOS – Lisa Nicole in Toronto, ON 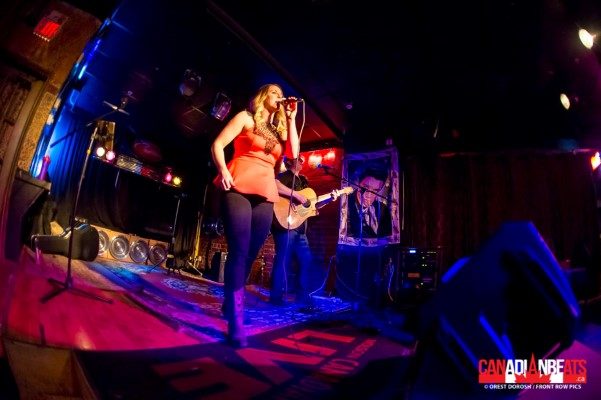 Defined by story-driven lyrics fused with a modern country sound and a carefree stage presence, Lisa Nicole has earned warm admiration from fans and deep respect from industry peers and players alike who value her tireless work ethic, her fun-loving personality, and her growing accomplishments as a true musical self-starter.

Since winning the BC Country Music Association (BCCMA) Artist Development Project in 2015, she has emerged as one of the West Coast darlings of the Canadian country music scene through the breakthrough EP, Come Find Me. 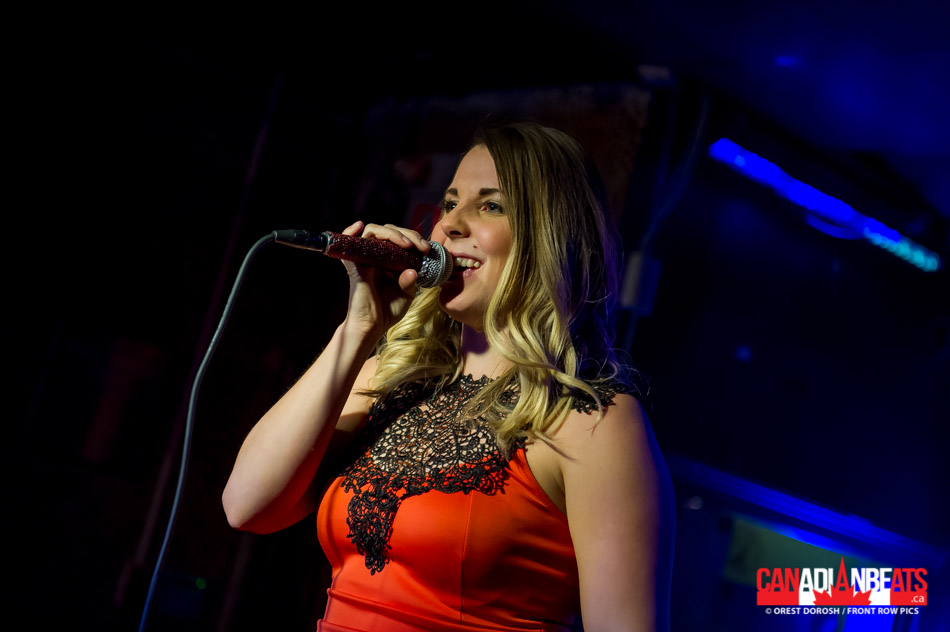 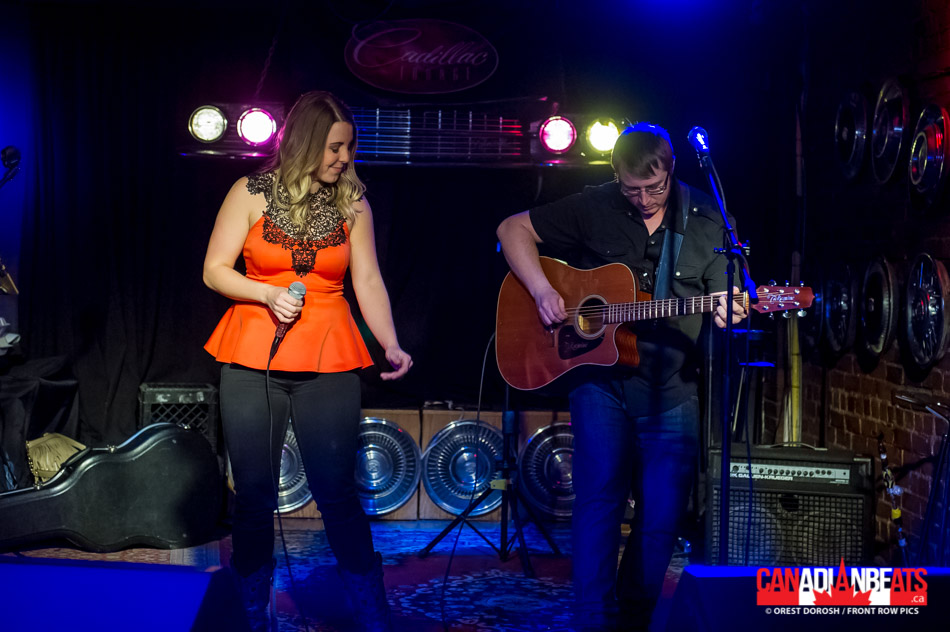 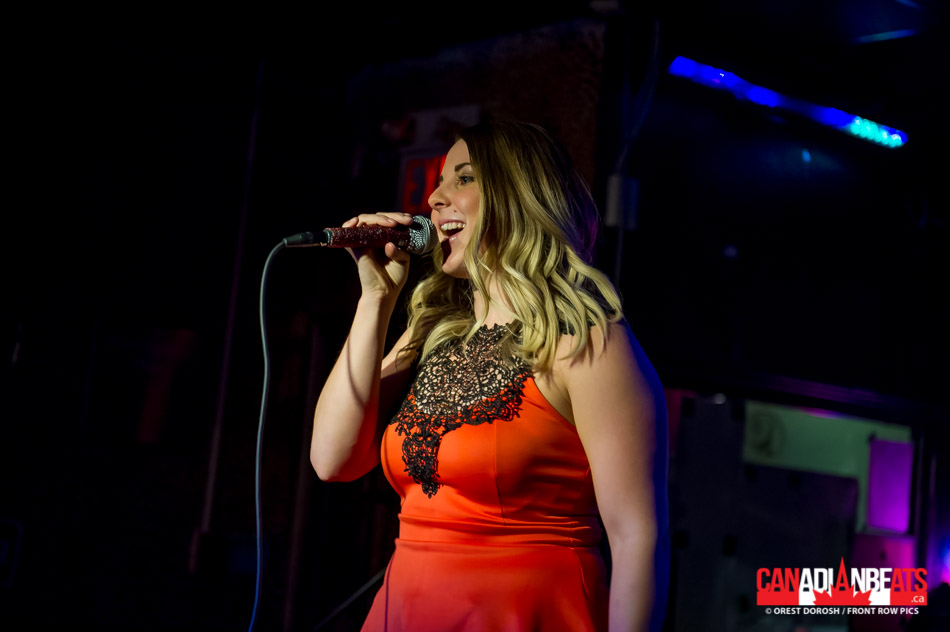 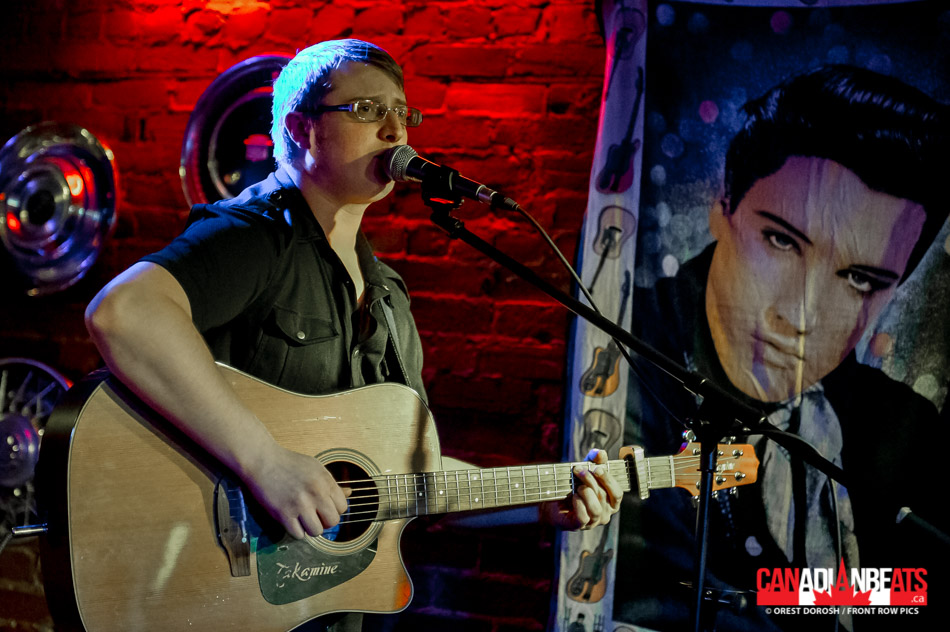 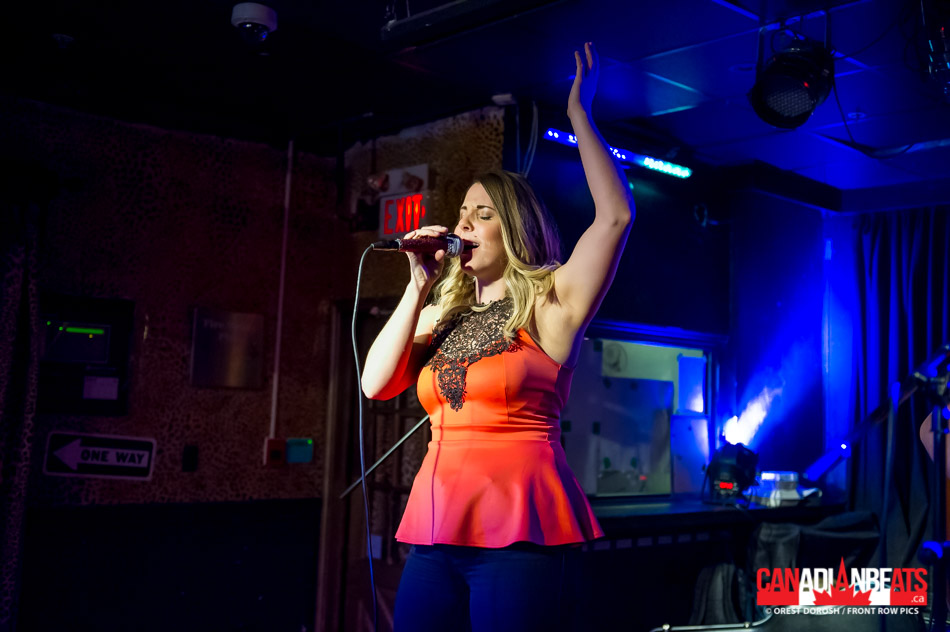 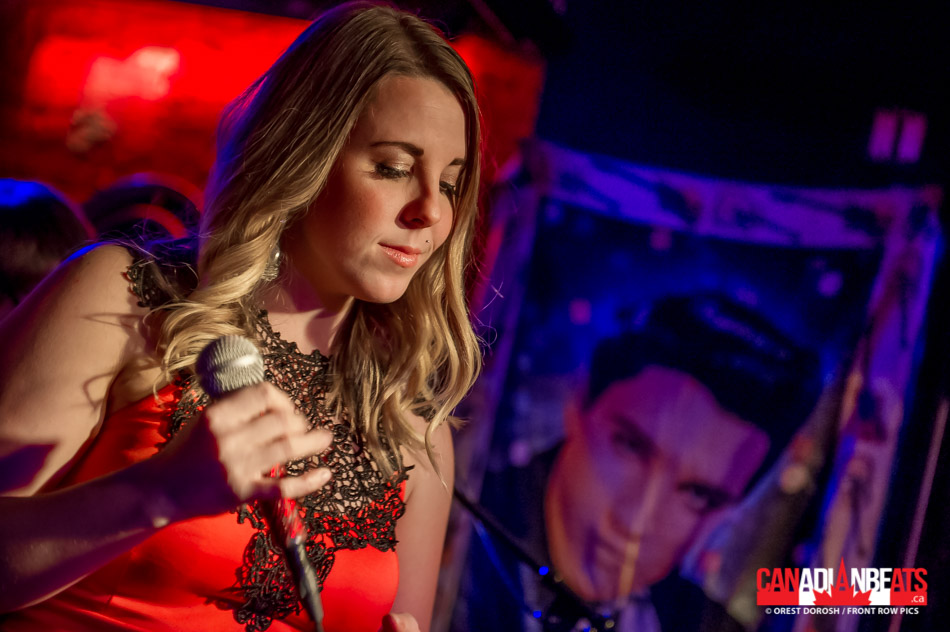