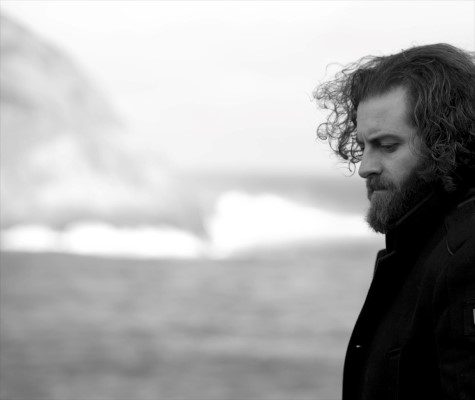 About 6 months ago, Newfoundland’s Brad Tuck decided to return to his roots of traditional music. He just released “Rise Up”, the first single from the upcoming album and the response has been great, with almost 44K views on the Facebook video in less than a week.

You can also find Brad behind the drum kit for pop-rock group Fairgale and most recently with Shanneyganock.