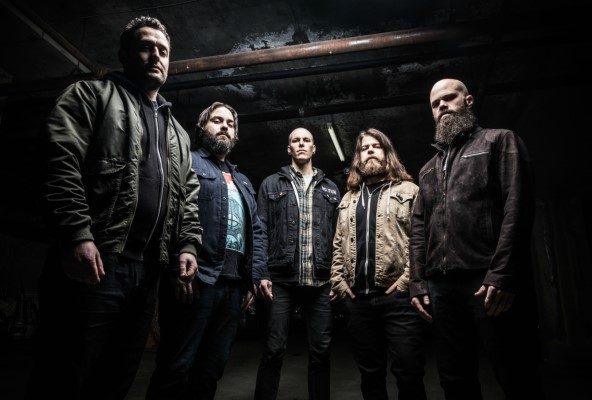 Vancouver BC’s progressive tech death metallers, Neck Of The Woods have announced North American tour dates in support of their debut album, The Passenger which was released September 2017 via Basick Records.

“We can’t wait to hit the road and make some new friends. Being from Ontario myself, I’m personally very excited to bring this band back to where I grew up and play the circuit. This is a huge opportunity to get our music out to a whole new fan base, especially with the US dates. We’re ready to hit the road and show everyone what NOTW is al about!”

“We’re all looking forward to playing for a ton of new audiences across Canada and the Eastern U.S.. We’ll be branching into so many new areas, most of which I’ve never traveled to! Save the date, this tour will be one you won’t forget!”