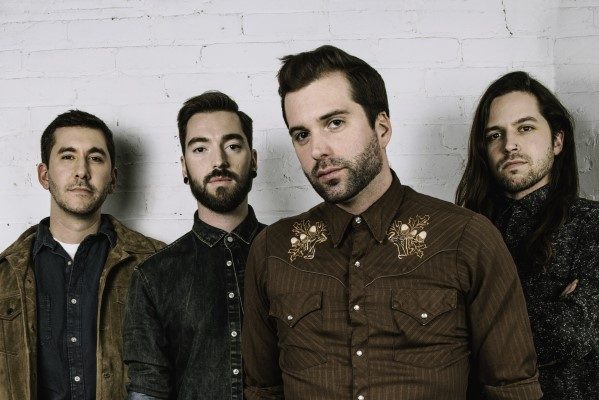 Toronto-based roots rock band, Johnson Crook have released their latest single, “Mr. Nobody”. The release coincides with their tour dates throughout Ontario this March, which you can find below. The single is from Johnson Crook’s 2017 full-length debut, The Album which was released via Coalition Music (Records) and features guest vocals by Canadian music legend, Tom Cochrane.

Noel Johnson shares some insight on the single,

“That song came from being tired of writing music I thought others wanted to hear. When our producer Bill Bell brought Tom Cochrane over to the studio for a visit we were beyond excited. not only to meet one of our heroes but also excited about his reaction to ‘Mr. Nobody.’ Since there’s no Canadian artist who has been truer to himself through his long career, we found it fitting to ask Tom to sing on it.”