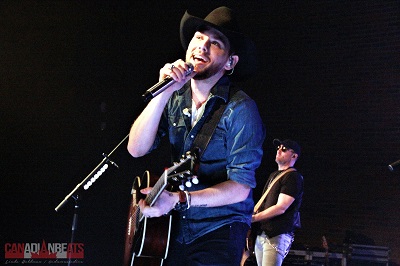 Who: Brett Kissel
When: February 24, 2018
Where: Fraiser Auditorium – Laurentian University, Sudbury, ON

It was the best Sudbury Saturday Night this town has seen since the last time Brett Kissel rolled through the Nickel City in early 2017. Kissel fans were ready and once again, Brett, band and crew didn’t disappoint. This was show 32 of 51 on the nationwide We Were That Song Tour.

Before Kissel hit the stage, it was Smith Falls, Ontario’s Amanada Jordan who warmed up the audience. Jordan was selected from the Kick It With Kissel Contest, in conjuction with the Country Music Association of Ontario, held late last year by submitting a video performing Kissel’s hit song “I Didn’t Fall In Love With Your Hair”.

Jordan, accompanied by Stephan Bernard, glided through her 20 minute set and was the perfect fit for this Sudbury crowd. 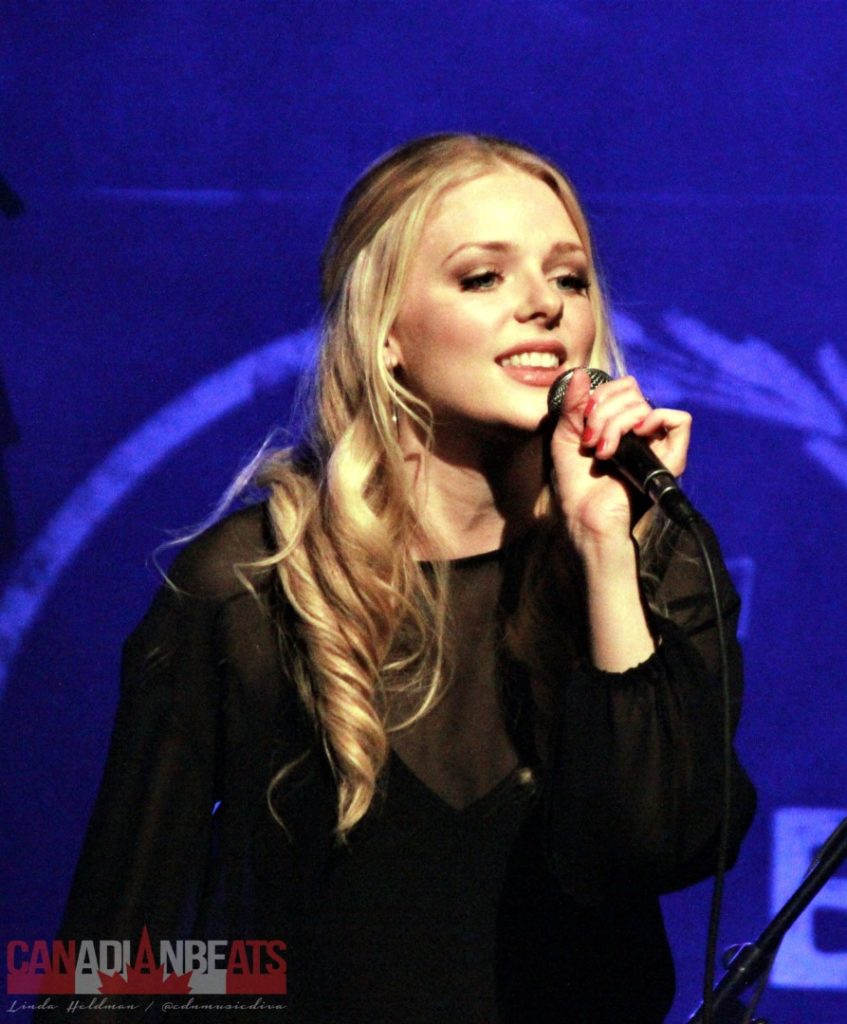 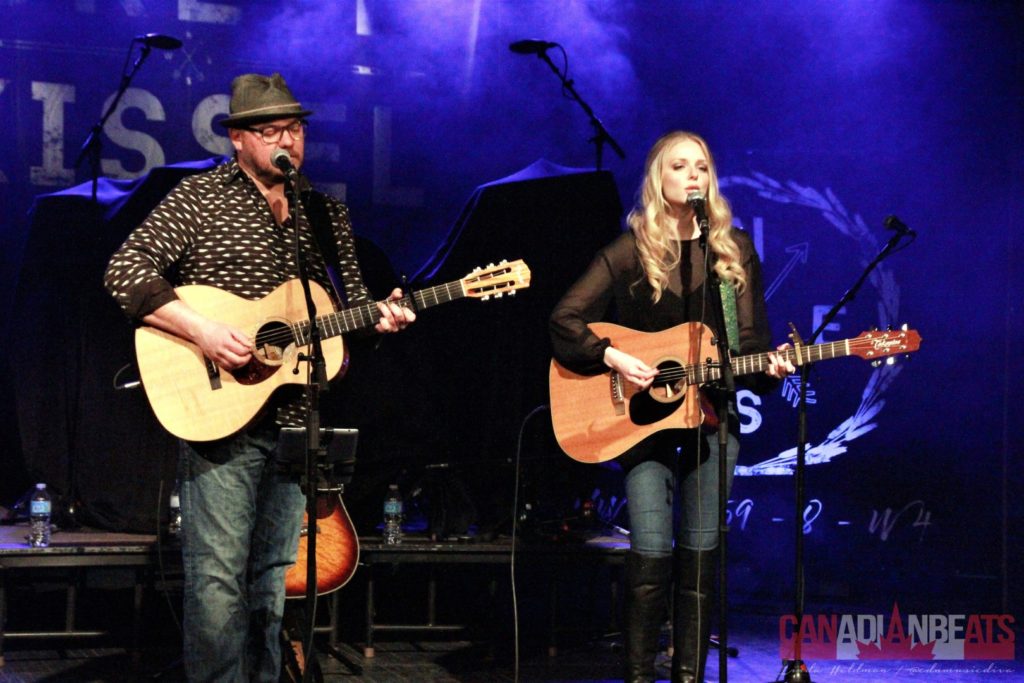 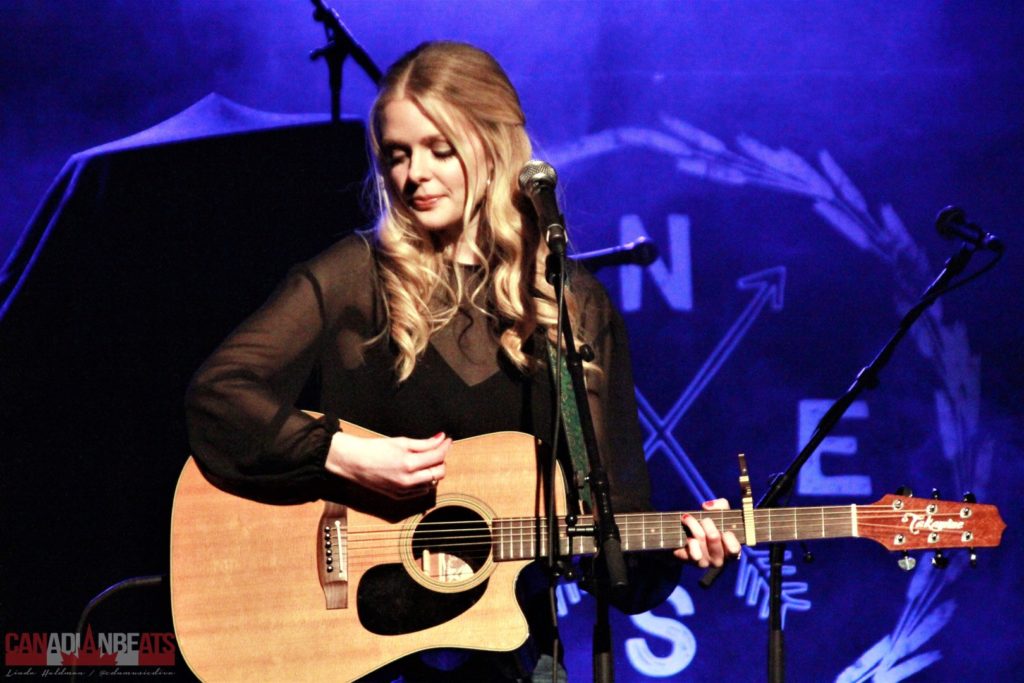 Kissel and band launched the night with the title track of his current CD, “We Were That Song”. It didn’t take long for the crowd to stand up and get into the excitment of the night. “Canadian Kid” is a fan favourite and was received with great applause and cheers. Then, Kissel invited out a very special guest, North Bay’s own Cory Marquardt, who is also an artist on the Invictus Entertainment roster. The two performed a wicked rendition of Merle Haggard‘s “Mama Tried”.

Slowing things down, Kissel remained on stage with guitarist Matty McKay and fiddle player Tyler Vollrath for a moving version of “Tough People Do”, followed by “I Didn’t Fall In Love With Your Hair”. The auditorium was a sea of cell phone lights as Kissel played on.

As the rest of the band made their way back to the stage, “Airwaves” was the next song followed by a fun 90’s Country medley that the audience went wild about. The party was in full force by now!

Closing out the set, Kissel paid tribute to his beautiful wife with the song he wrote for her, “Cecilia”, his current single “Anthem”, the Great Big Sea classic “Ordinary Day” and the one that started it all for him, “Started With A Song”.

Of course there had to be an encore! Sudbury wasn’t going to let them leave just yet. The boys came back with “3-2-1” and “Country Boy” What a way to end the show! Another one for the books and we are all looking forward to Kissel’s next trip back to Sudbury. 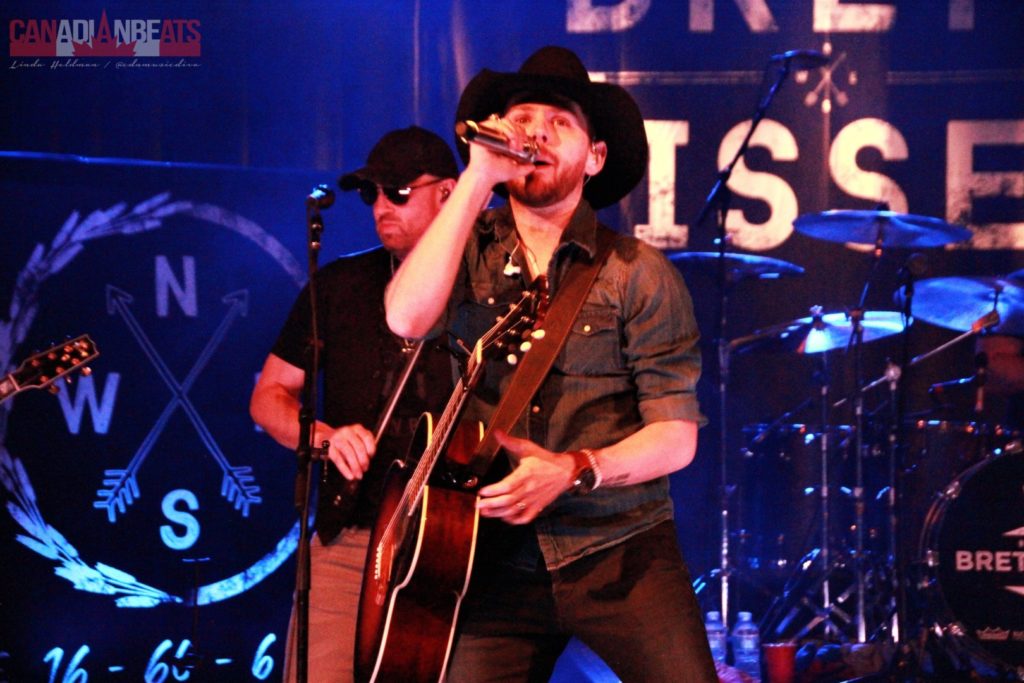 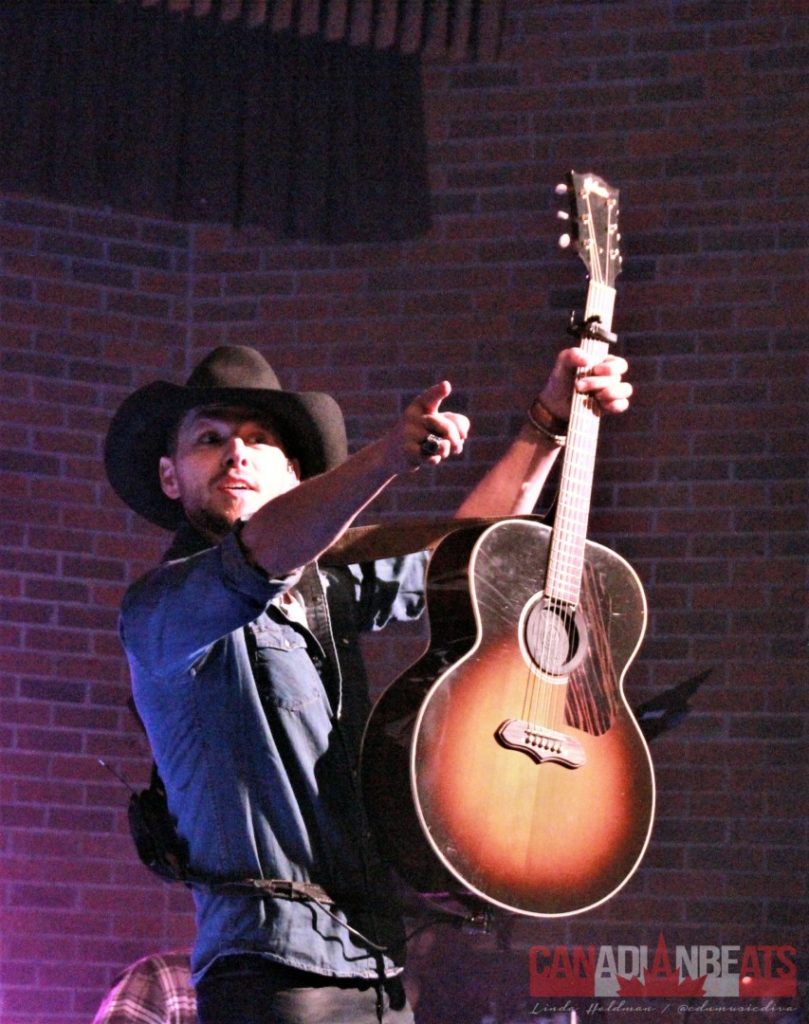 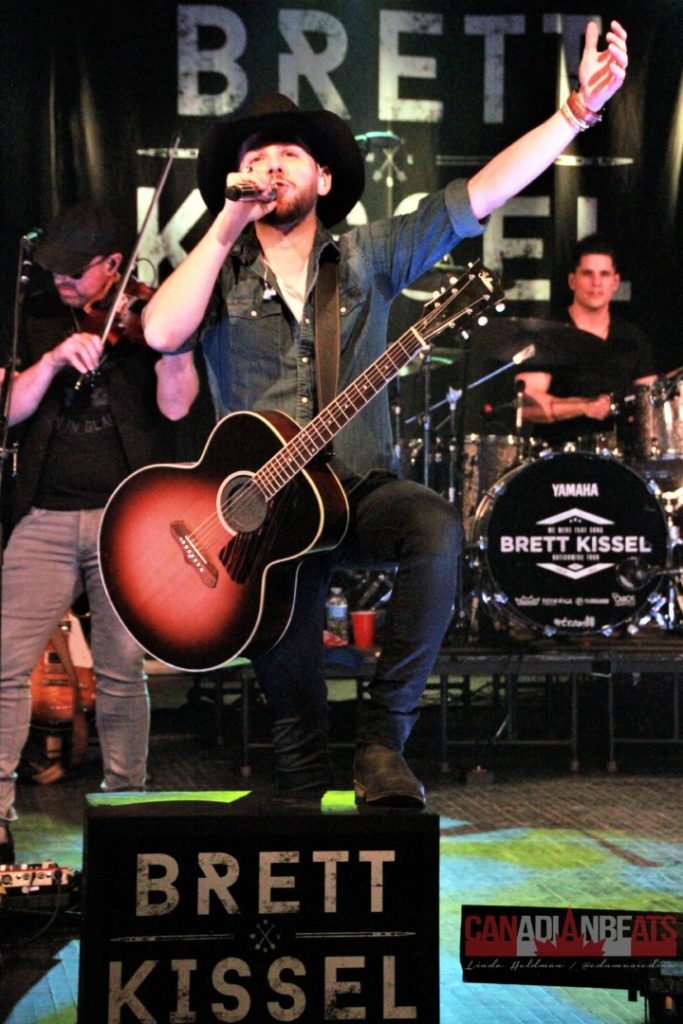 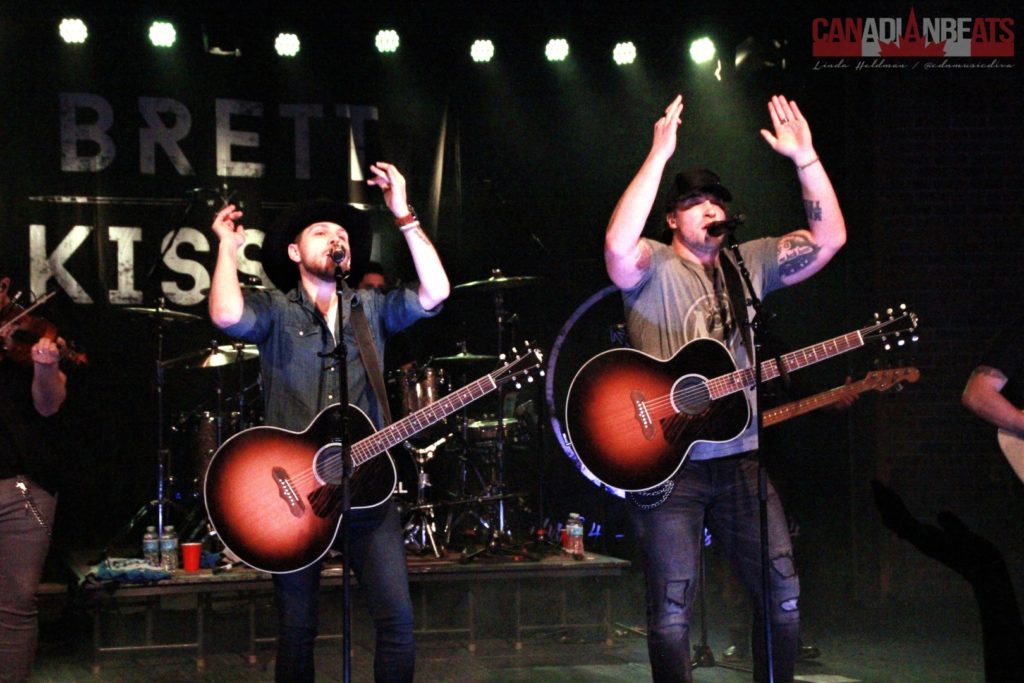 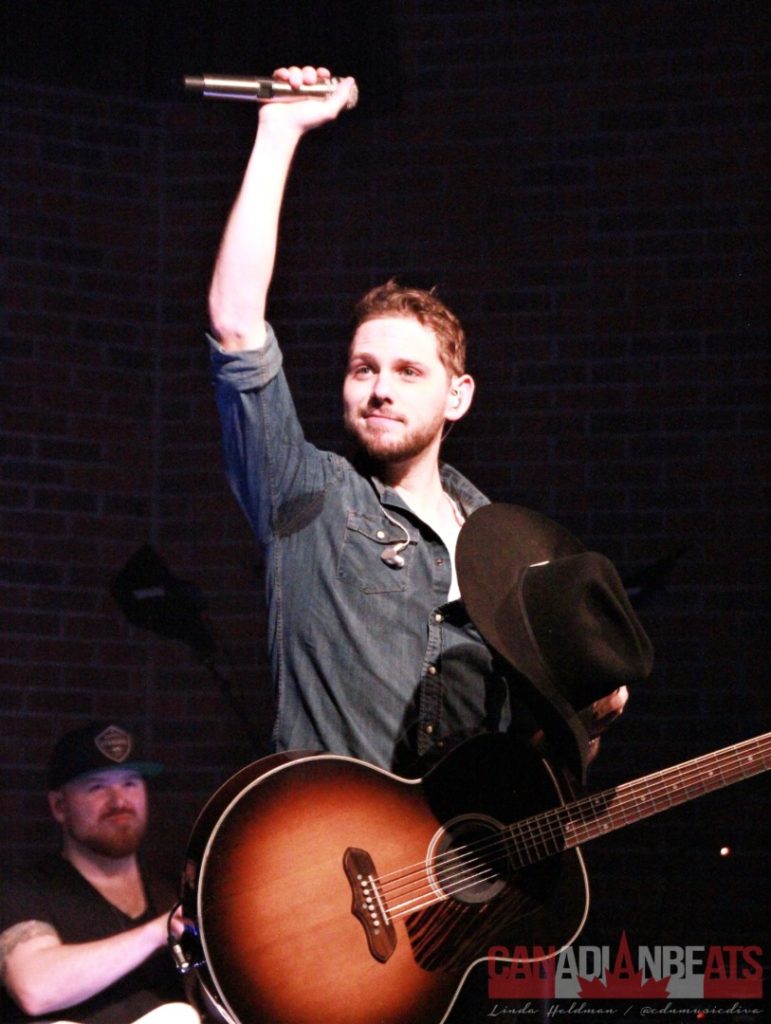 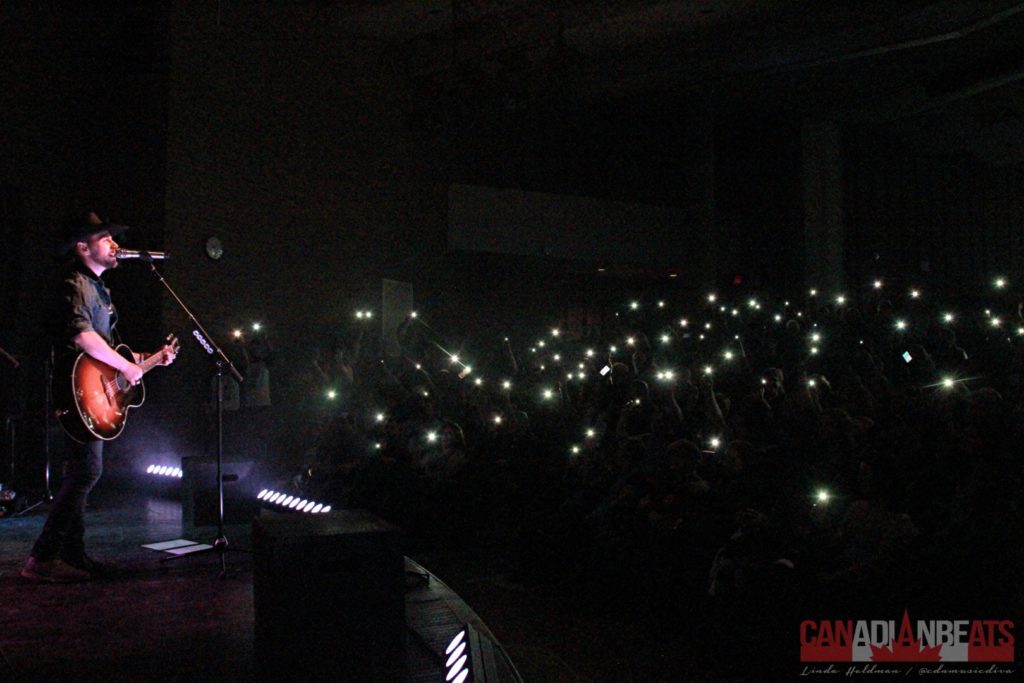 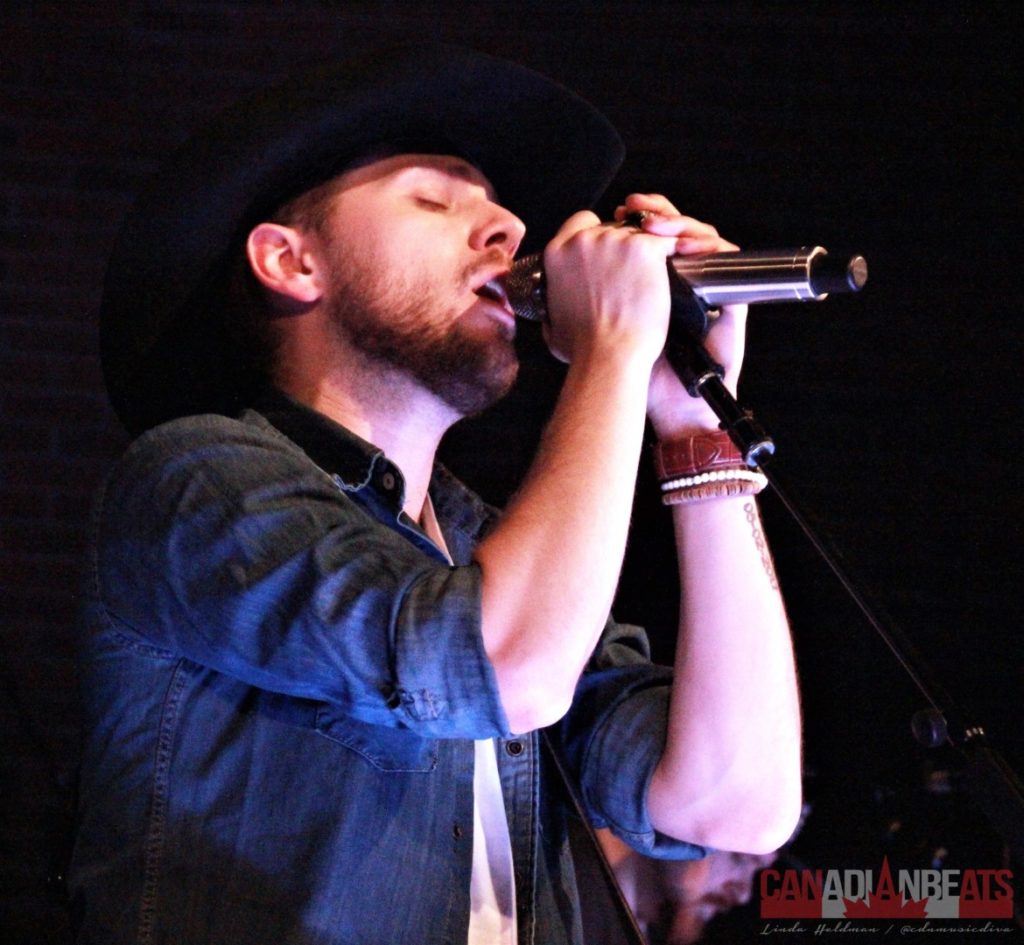 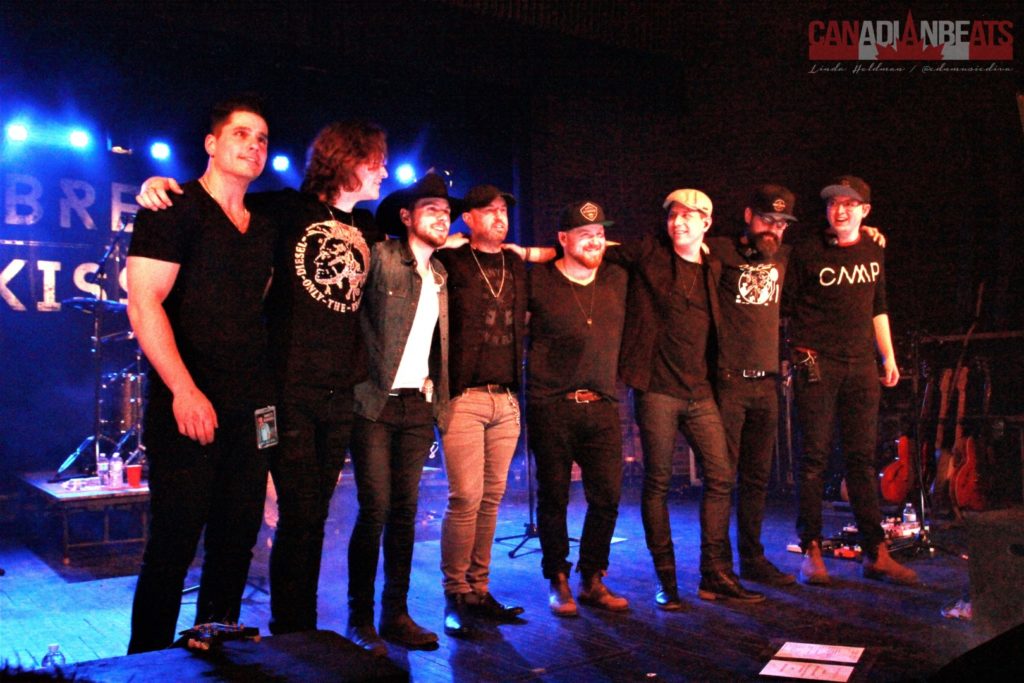