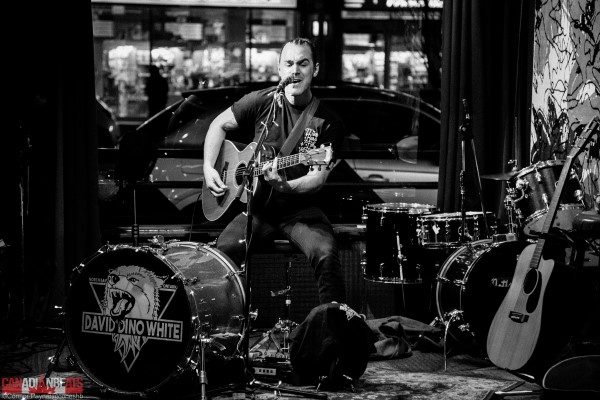 Who: David Dino White and Jessica Bundy
When: February 20, 2018
Where: Cottage Bistro, Vancouver BC

David Dino White is a prog-rock trio based out of North Bay Ontario. Their lead singer and namesake decided they should book a tour across western Canada, so he booked it, and then the rest of the band couldn’t come. So David White decided he’d just have to go it alone, the outcome? The Tourski. What David calls the perfect mix of skiing and rocking, has meant driving his jeep from Ontario to BC and stopping at ski destinations along the way to catch a day on the slopes and then a night performing at the local pub.

I went and saw David play at Cottage Bistro on Main Street in Vancouver, it’s a funky and intimate space with cool owners and a reputation for awesome live music. Opening up the show was Jessica Bundy who is a Toronto expat and has known David for several years. Jessica is just kind of getting into the Vancouver music scene and this was her first show in a while, she was fantastic. A great guitar player and a beautiful voice, Jessica treated us to some of the folk tunes she’s written with tracks from her 2014 EP Careless Smile. 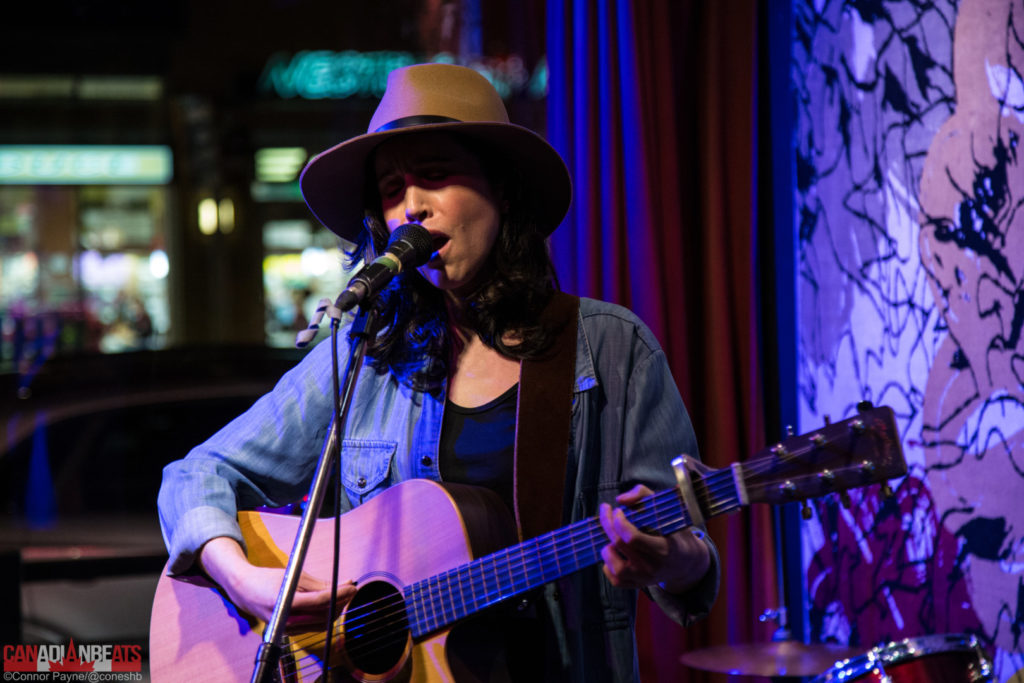 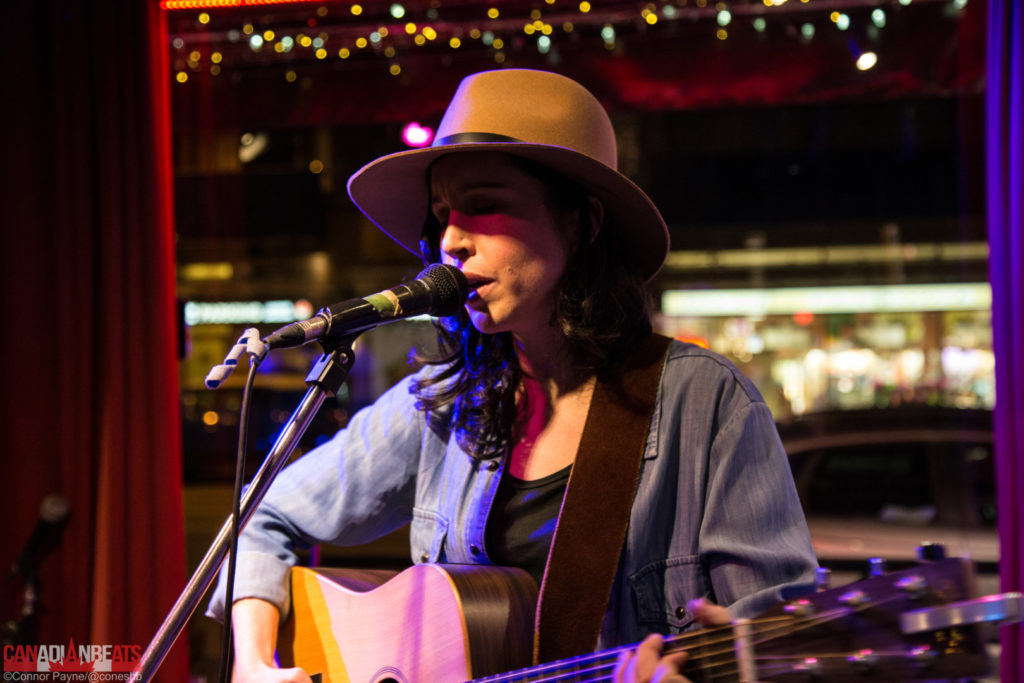 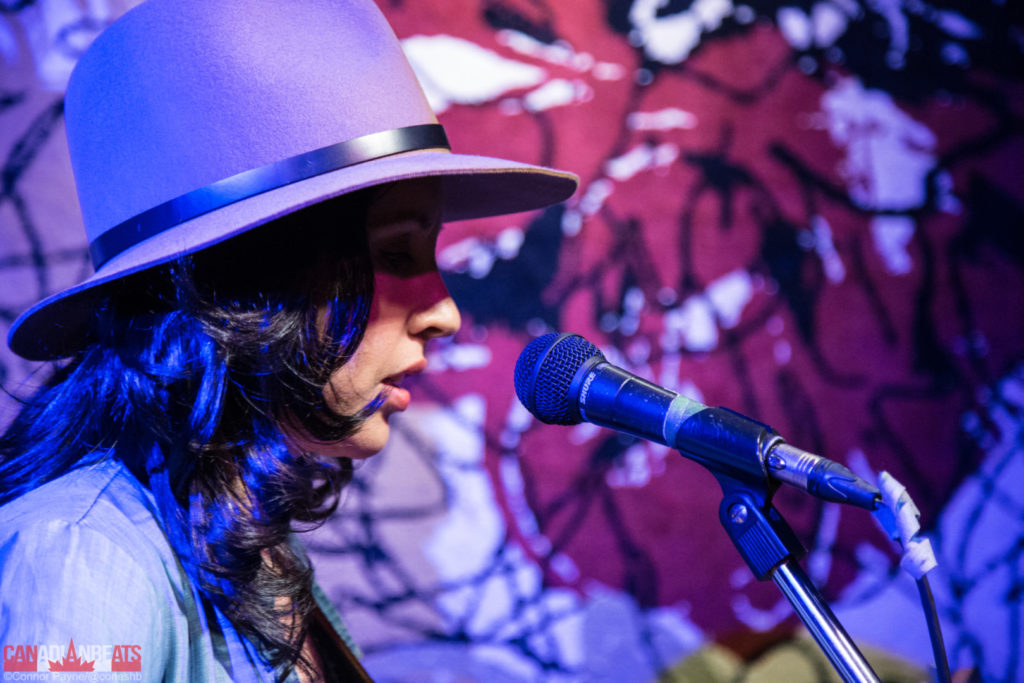 Next up was Dave White, since Dave is by himself for this one he’s had to master singing, playing the guitar, keeping the beat with the bass drum, and making sure he kicks the cymbal at just the right time, he’s gotten damn good at it too. David is a multi-talented musician, proficient on the drums and guitar, but also a great singer-songwriter. HHe had a great set for the audience including songs off his albums Alone Together and Hair of the Dog, the latter of which he named after learning the true meaning of the term. It was a true pleasure to meet Dave as he’s a really cool, down to earth good guy, he’s also got a great voice and knows how to entertain a crowd. 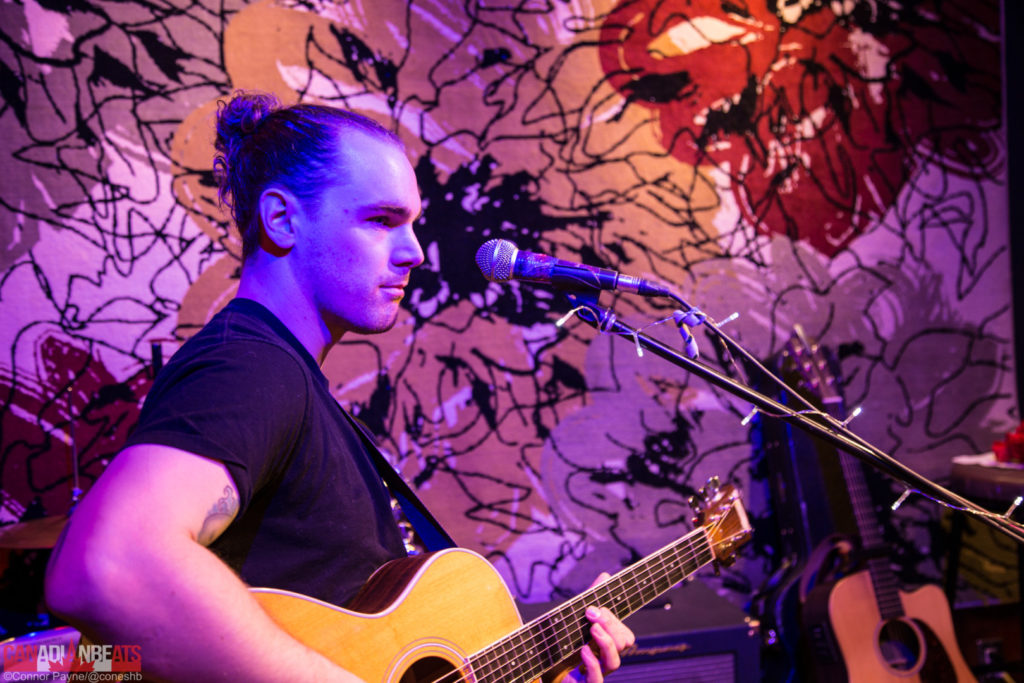 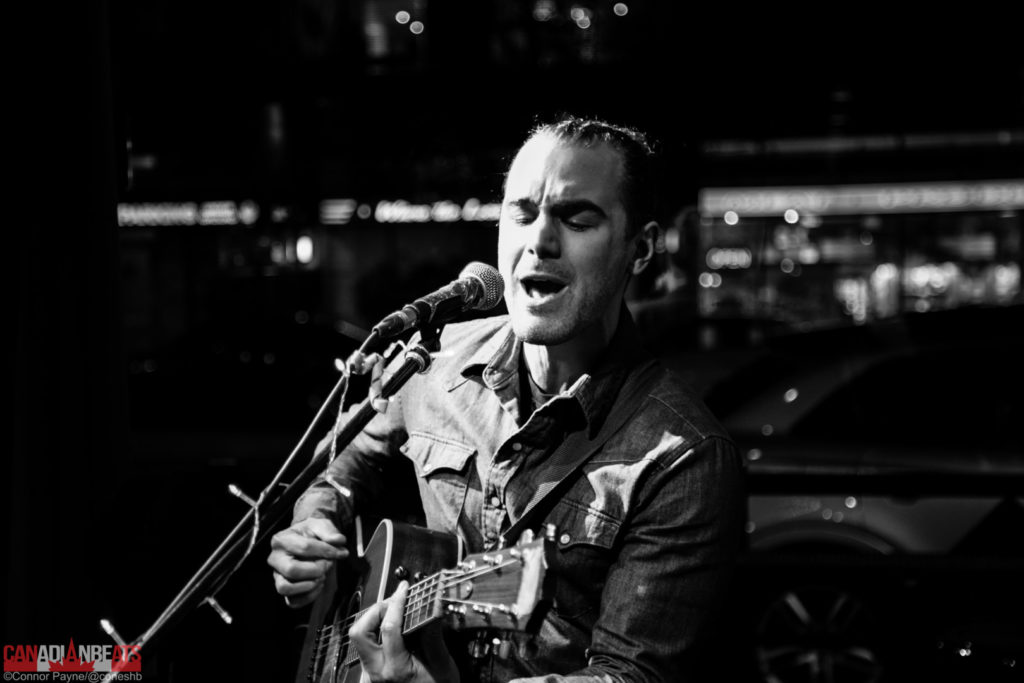 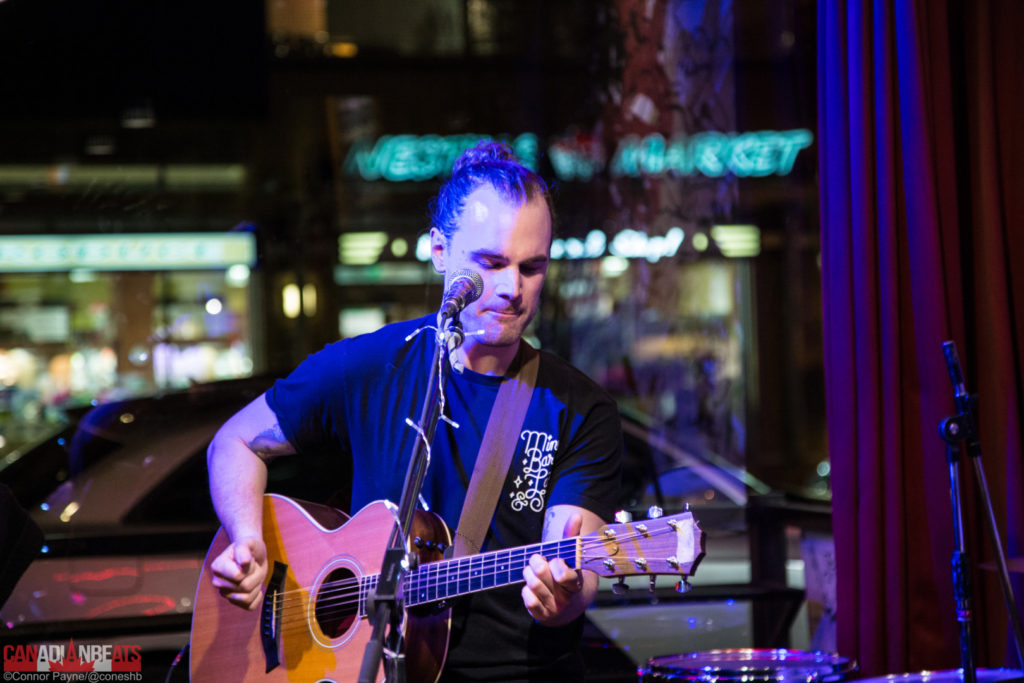 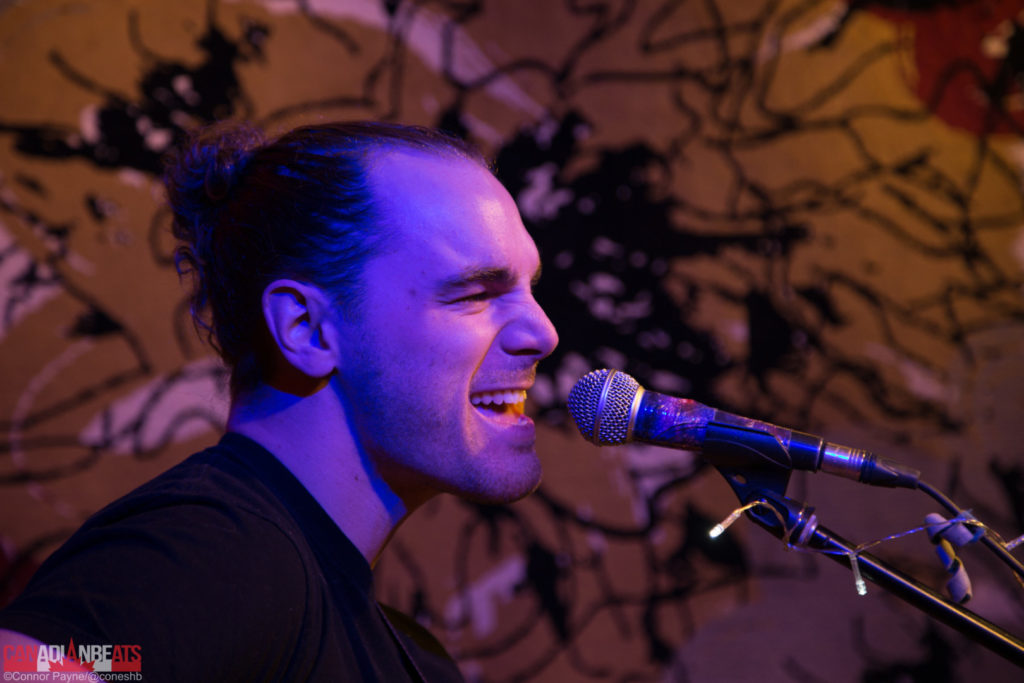