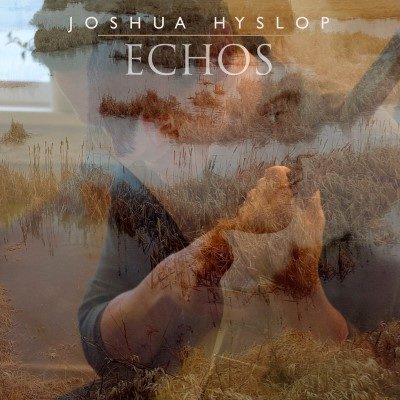 The album begins with “Say It Again” which is an acoustic song mixed with piano and Joshua’s smooth vocals. This song is a good start for the album as it teases the listener with just a taste of Joshua’s talent.

“Lighter Than A Stone” was the first track that caught my attention. It’s the sixth song on the album and tells a story about continuing to live life and carrying on when times get tough and lonely. This song is very slow paced compared to some other others on the album but also very beautifully written.

The tenth song on the album is, “The Fall”, which is also Joshua’s newly released single. This song was a perfect choice for a single. It tells a story of hanging on to what you have when life gets you down and always having that one special person to help you through. The lyrics “If you fall, I will never let you go” makes for a very smooth transition in the song and will make any listener fall in love with Joshua’s voice.

Echos showcases Joshua Hyslop’s love and dedication to his music. I suggest you give this talented singer-songwriter a listen.