Home / Albums / Review – We Were Sharks

Review – We Were Sharks 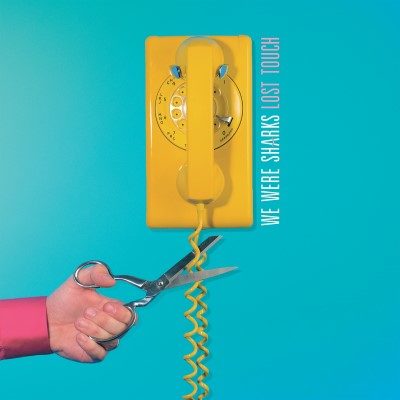 We Were Sharks wrapped up 2017 by announcing that they had signed with Victory Records and would be releasing their label debut Lost Touch and now that album has finally been released. I’ve been following the band for the last few years and I’ve always really enjoyed everything they’ve put out so I was glad to get a chance to listen to this new album.

“Ashley” comes in as the shortest track on the album at only 1 minute and 22 seconds but the band still decided to release it as a single. Releasing a song that short as a single could be a pretty risky move but it’s a fun little song and it’s nice to see a band trying something different.

My favourite track from the album was released as the second single, “Stay”. Every time I listen to it, it gets stuck in my head for days afterwards. It definitely got me much more excited for the album.

“Late Bloomer” features their label mate, Ollie Baxter of Broadside, who I think was a perfect fit for this song. Ollie has an interesting sound to his voice that offsets Randy’s vocals well.

Canada has been pumping out some amazing pop-punk bands in the last few years and We Were Sharks are definitely no exception to that. With Victory behind them, they’re definitely in line to become a household name in the pop-punk scene. You don’t want to miss what these guys do next.