Home / Shows / IN PHOTOS – Sarah Cripps & The Surfrajettes in Toronto, ON

IN PHOTOS – Sarah Cripps & The Surfrajettes in Toronto, ON 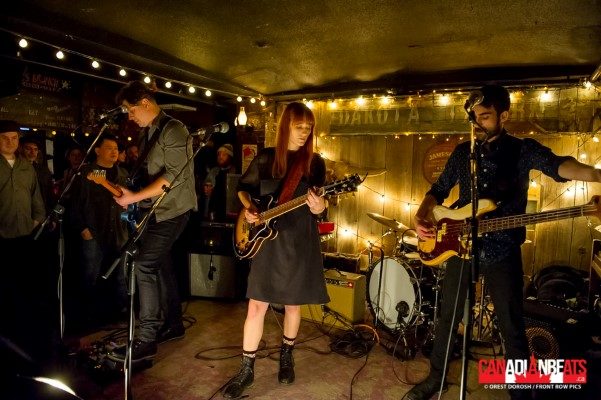 Over the past decade, Toronto artist Sarah Cripps has become known for her strong base in Roots music, developing an intensity and grit that has been honed through extensive performing. Through her debut album Change (2012) and five years of touring Canada, Sarah has refined her art and matured her sound, leading to her current collaboration with producer Dean Drouillard. Her sophomore album, Sarah Cripps (2018), presents a rich, dark tapestry, exploring new genres and influences. Though Sarah identifies this new work as Alternative, she continues to draw heavily on her Roots background.

While navigating the new direction of her music, Sarah found herself inspired by her love of cult cinema and classic film. Not only did this impact her sound, but also inspired a new passion to produce otherworldly creations with special effects makeup. Sarah brings to life elegant and grotesque characters that are featured throughout her photography, album art and videos.

Opening the night were the dynamic Surfrajettes. The Surfrajettes say what’s thicker – our eyeliner or our guitar strings? They are a psychedelic instro surf rock band from Toronto. 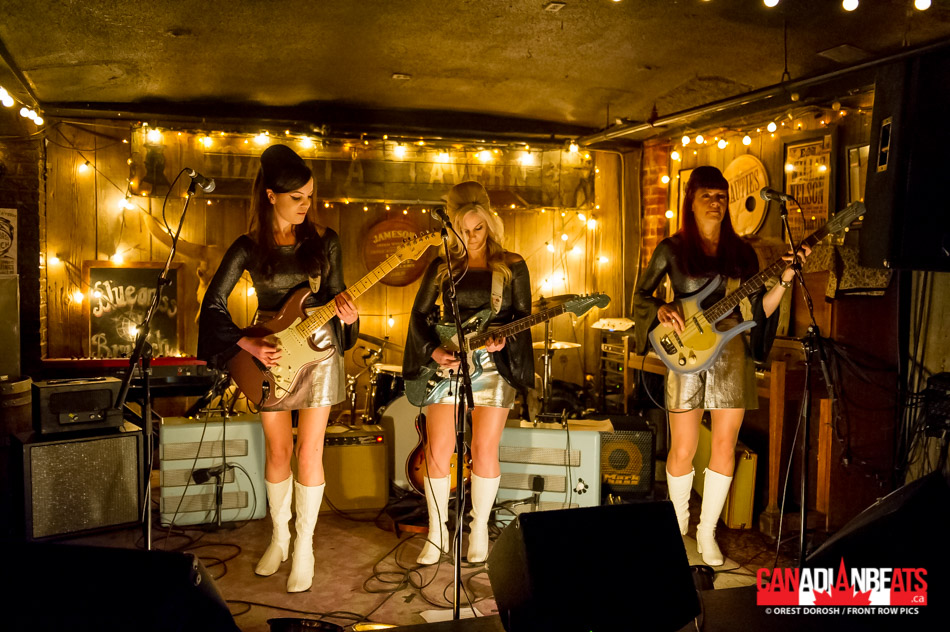 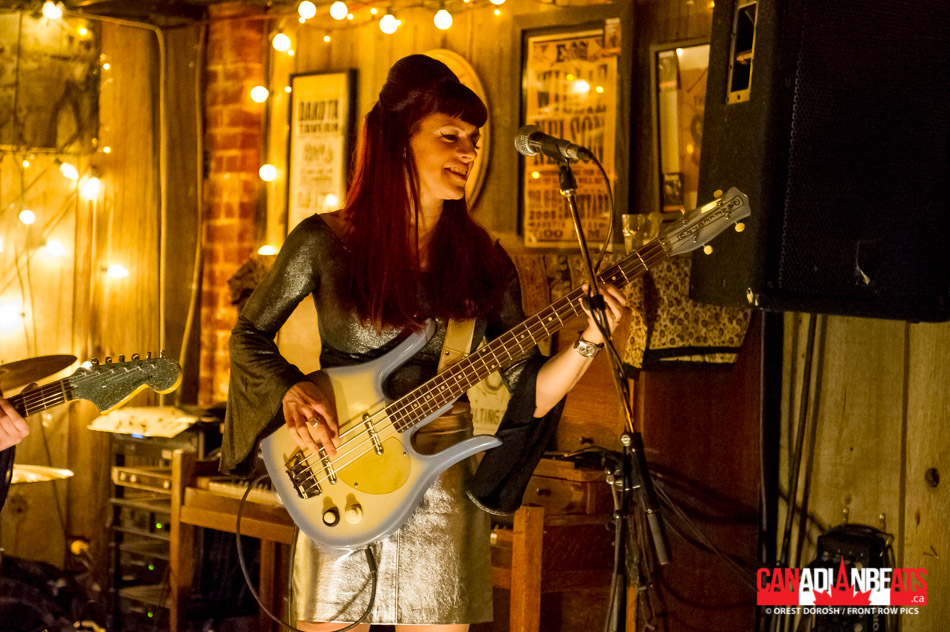 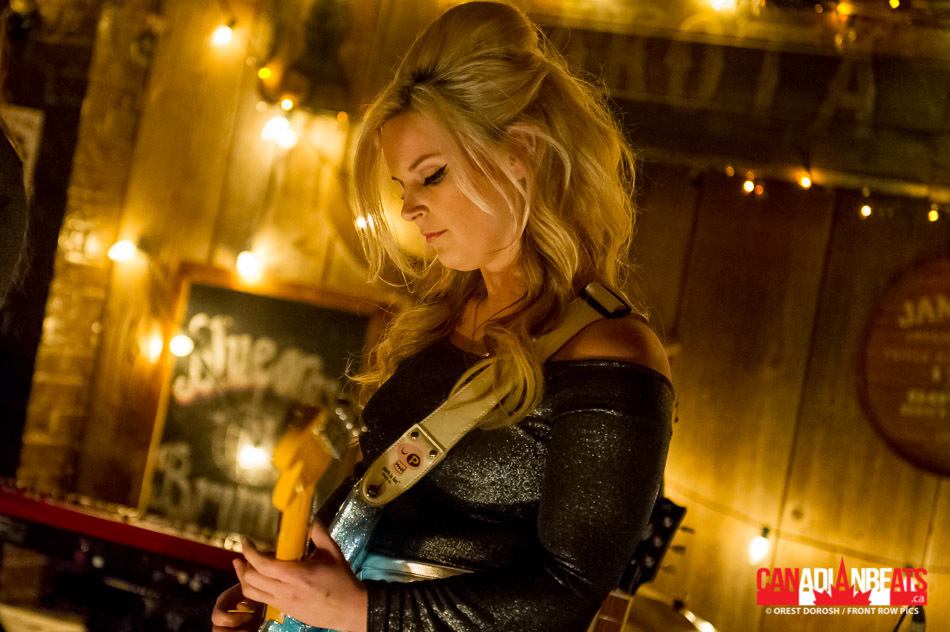 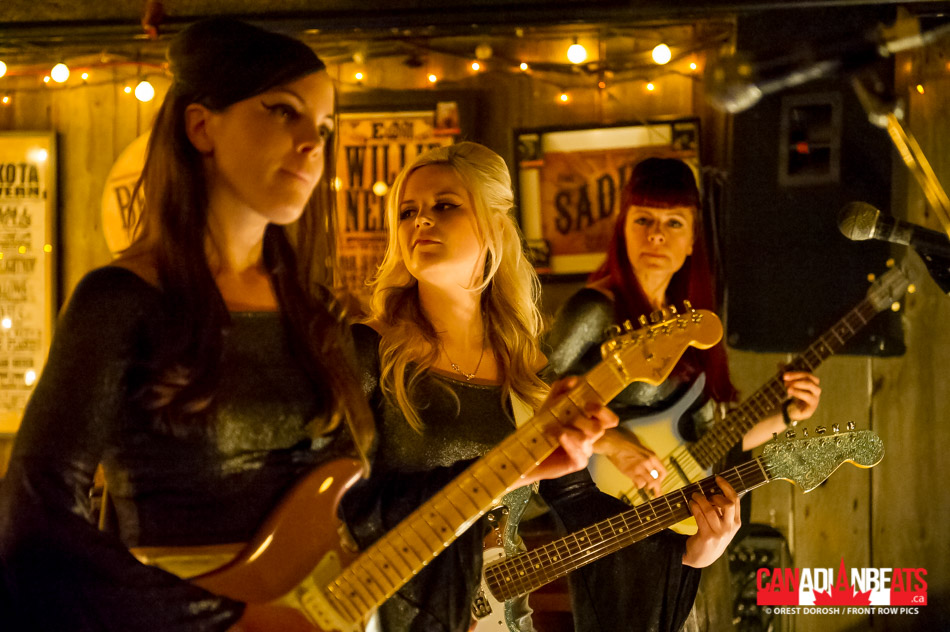 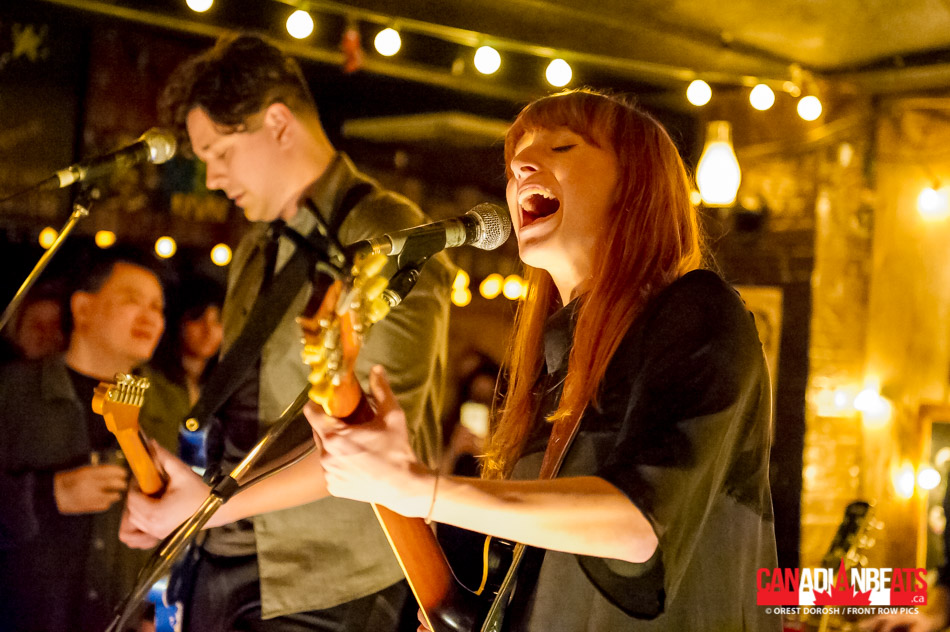 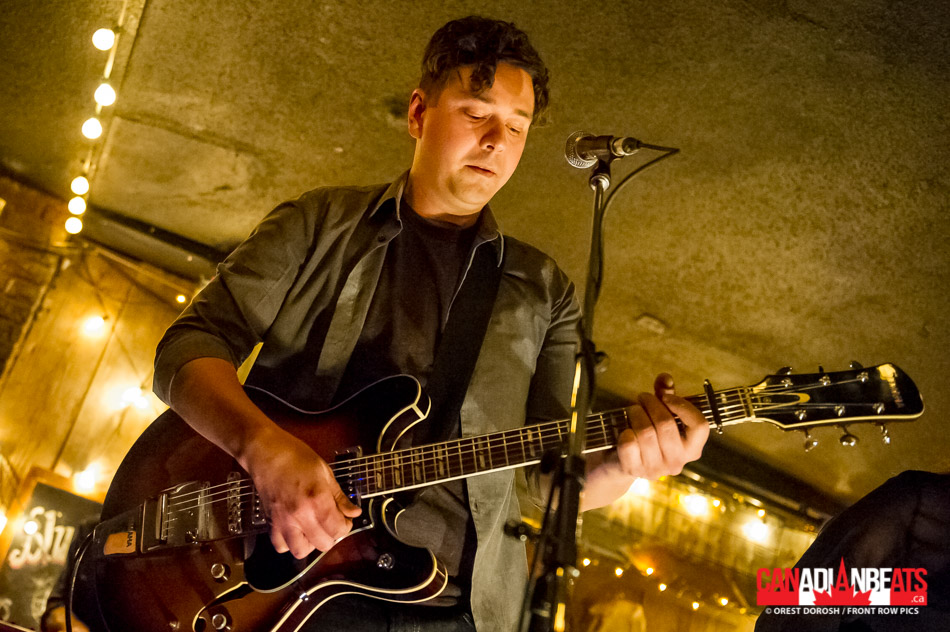 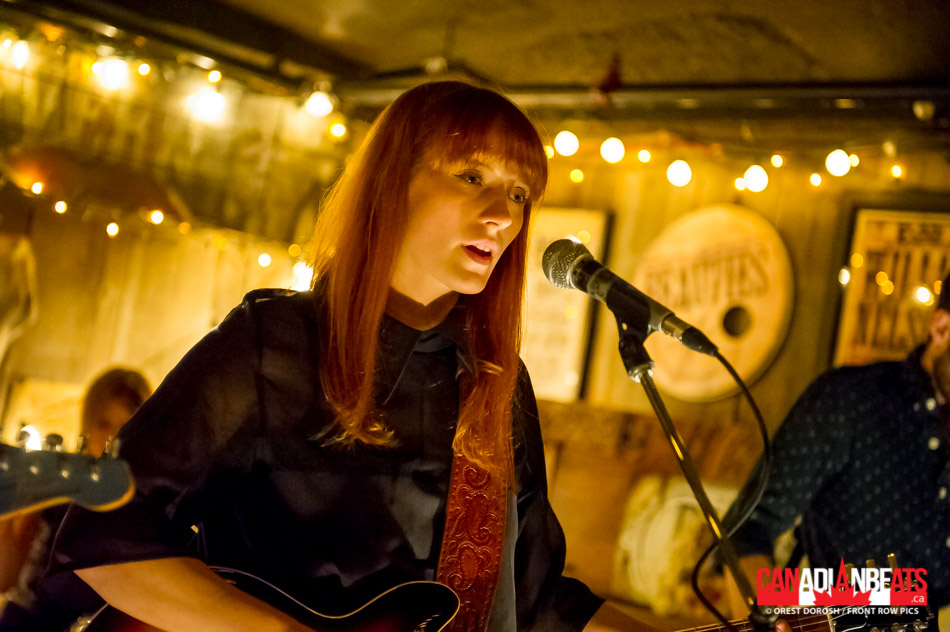 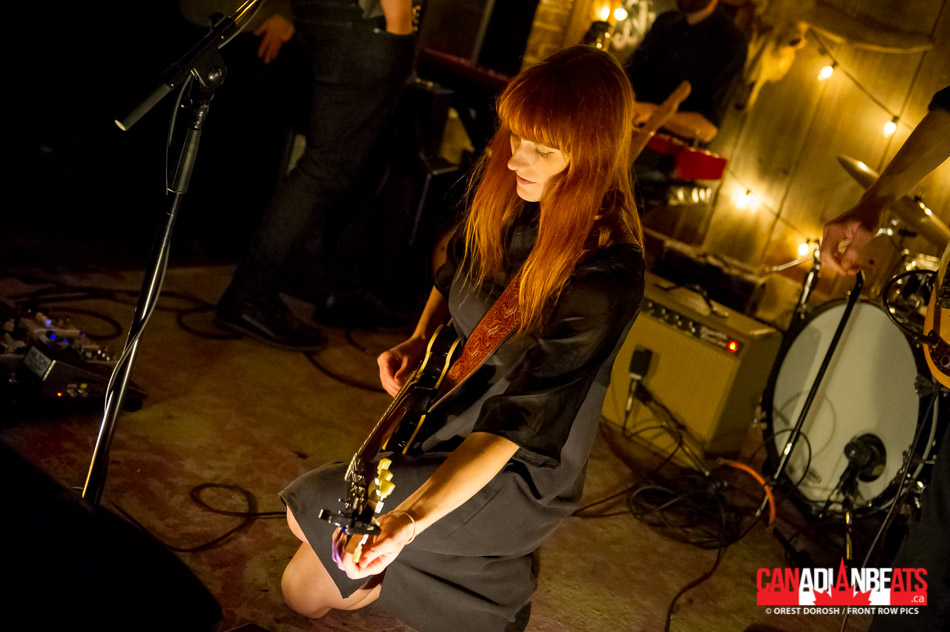