Home / Promos / No Warning shares new video for “In The City”

No Warning shares new video for “In The City” 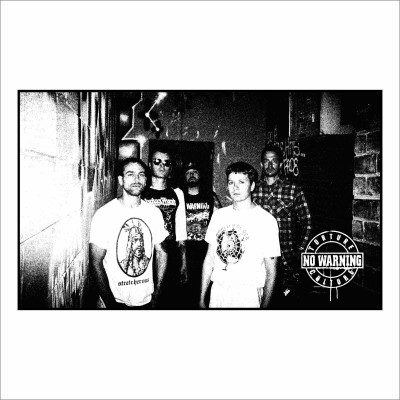 Toronto’s No Warning have released a video for their single, “In The City” which is from their recently released third album, Torture Culture. The video shows public property in a variety of urban locations being defaced. The band is also currently on tour with American Nightmare in North America, and then will begin a European leg of nine shows with Higher Power and Cold World.