Arrogant Worms bring laughter and warmth to a diverse crowd 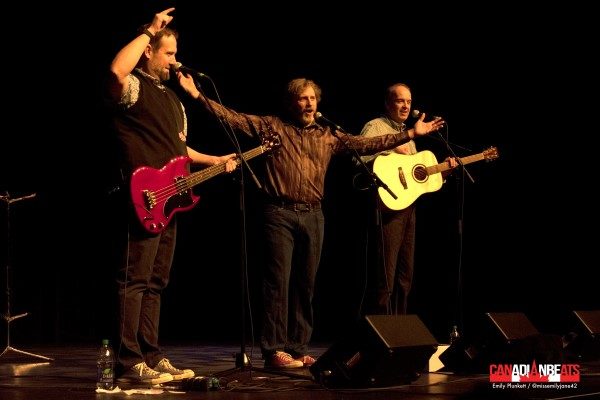 As a beautiful creative nation, Canada has a fine tradition of producing some of the best and brightest voices of rock, pop, country, hip-hop and other various genres that span all corners of music.

But growing up right alongside the great musical heritage of Canada of the past few decades is our entirely unique brand of comedy-rock.  Occasionally blending into the mainstream as an influence for such groups as Odds and Barenaked Ladies, bands of comedy-folk have also made their own impact on their collective conscious; and nowhere was that better on display than during the Arrogant Worms performance at the Shenkman Arts Centre in Ottawa’s east end February 17.

Touring in support of their latest album, The First Farewell Album, the Kingston, ON, trio consisting of Trevor Strong, Mike McCormick and Chris Patterson, wowed a loyal audience of parents, grandparents and their children with songs poking loving fun at a wide range of topics, from the siblings of prophets (“Jesus’ Brother Bob”), to a critical look at vegan and vegetarianism (“Carrot Juice is Murder”), to a lovely little children’s sing-a-long called “Rippy the Gator” involving audience participation mimicking the jaws of an alligator.

At the core of the Arrogant Worms’ legendary brand of musical comedy, however, is the special attention given to the Canadian experience.  Everyone sang to classics such as “We Are Beaver”, “The Mountie Song” (about the trials and tribulations of becoming a member of the RCMP) and “Rocks and Trees;” but no song got a bigger response than “The Last Saskatchewan Pirate” with the audience providing the “HI-HO” chorus as loudly as they could.

In a world that feels unbearable at times, sometimes it’s worth it to remind yourself of the sillier moments.  Even for just for one cold Saturday night, the warmth and exuberance of the Arrogant Worms can still be felt; even days later. 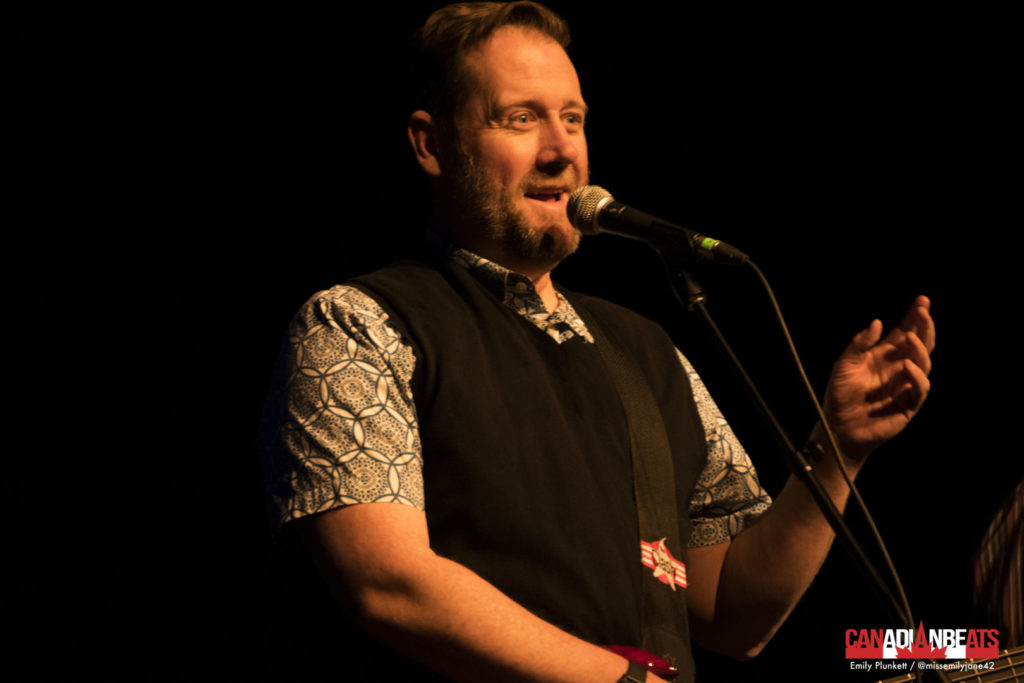 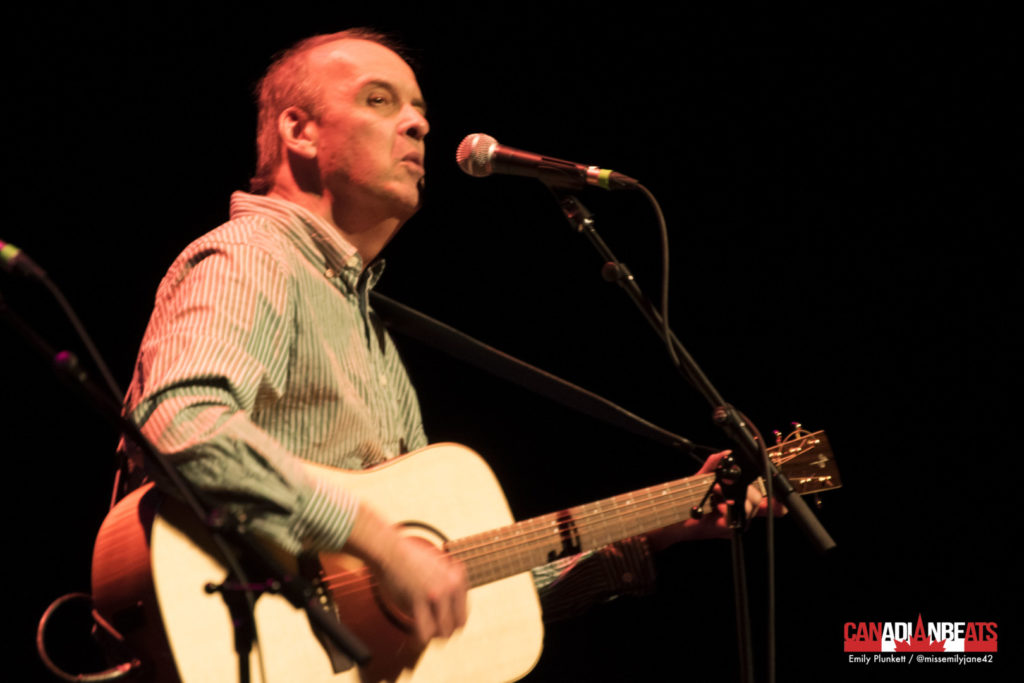 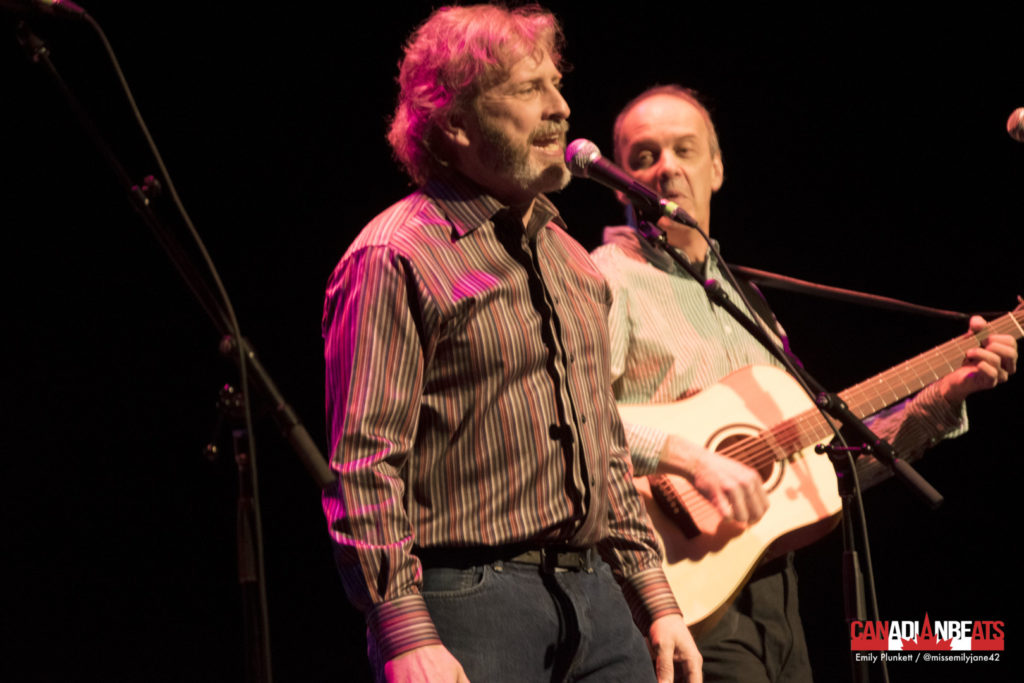 Related ItemsArrogant WormsCanadaCanadianComedyComedy-RockOttawa ON
← Previous Story IN PHOTOS – Seaway in Calgary, AB
Next Story → IN PHOTOS – Sarah Cripps & The Surfrajettes in Toronto, ON