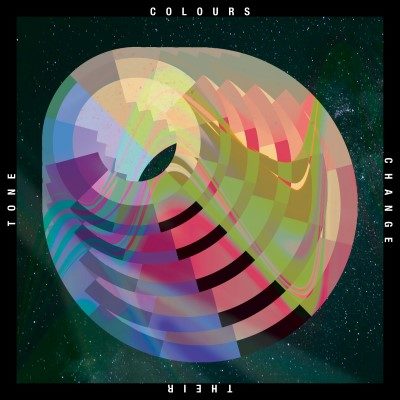 Canadian Beats were delighted to review the new 6 track EP from Hamilton Indie Popsters, The Crowleys.

Comprising of futuristic vocals set against a reverb-heavy west coast surf vibe, they produce a neo-pop for the next gen’s next gen.

The Crowleys are four creatives from Hamilton, ON, who met at high school and bonded through their musical tastes. Comprising Stuart Downie (drums, backing vocals), Kaulin Horlick (bass), Justyn Horlick (guitar, keys), and Cohen Wylie (guitar, lead vocals) the quartet still sees them jamming, and playing RPG’s in the van between gigs, and writing love songs. Shades of Iggy/Velvet/Roxy mixed with the surfer riffs are the perfect combination for an uplifting musical experience.

“Girl What” is The Crowleys sound in a nutshell. Catchy, trippy and retro-inspired in equal measure is a true gem of a tune.

“L.A. Sunset” with its lengthy atmospheric intro sets the scene for a groovy semi disco pop tune. Vocals are accompaniments rather than the focal point in many of their tunes, putting emphasis on the whole sound rather than frontman focussed. It works well, and their live sets are spectacularly testament to this.

According to the band, the title comes from a corny little line in “Midnight Blue“, “The colours change their tone when I hear her on the phone”. It’s about how a significant person or event can change how you perceive everything around you. Small or dull things that you never notice are suddenly bright and very much in the foreground. Or like a character in a film that falls upon tough times and has literal storm clouds roll overhead.  Related to that is how terrifying it is that sudden and small things or occurrences – in the grand scheme of your life – can have huge impacts.

Looking for a new sound, with a rich heritage and a future vibe? Look no further than The Crowleys. You’ll be glad you did.