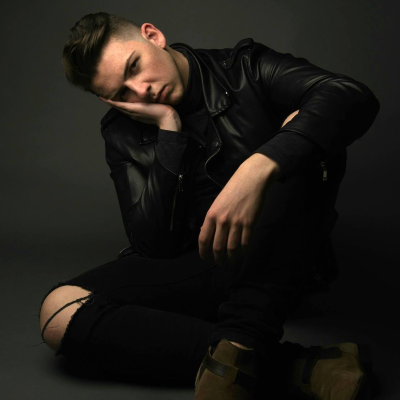 Canadian crooner, Mathew V has just released his new single, “Let Me Go” which is off of his upcoming debut LP, The Fifth. The Fifth is set for release on April 6, 2018, and is a follow up to his 2016 EP, Sounds. When asked about the track, Mathew commented,

“I had the pleasure of writing this song with an artist I really respect and admire, Dan Mangan. My manager emailed me and said “Do you know Dan Mangan? Want to write with him?” It was a pretty speedy reply on my end! I brought a few chorus ideas into the session, and Dan really connected with one, which turned into Let Me Go. This song was inspired by my grandparents. My grandfather suffers from dementia, and it’s been a big struggle for them as a couple who are still very much in love. I wrote this song to remind us all to appreciate and value the time we have with each other, while we still have it. Worrying about tomorrow will just ruin today.”