Home / Promos / Counterparts release video for “You’re Not You Anymore”

Counterparts release video for “You’re Not You Anymore” 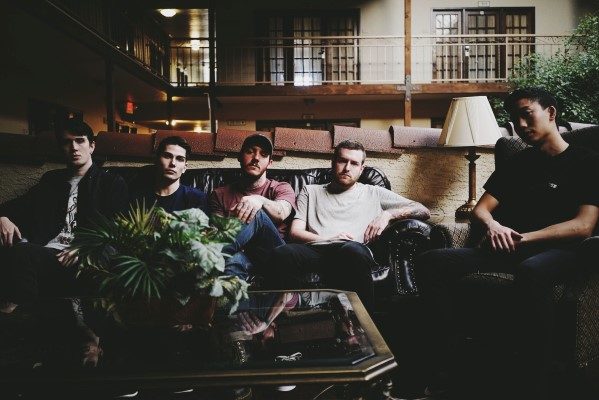 Kicking off their North American tour, metal/hardcore band Counterparts have released a new video for their song “You’re Not You Anymore”.

Vocalist Brendan Murphy states that the video is a drastic change for the band also citing that director, Josh Halling, “killed it and it feels like we made a mini-movie as opposed to a music video. It’s a nice break from our usual performance heavy video style and I hope you all enjoy it.”

You’re Not You Anymore, is available now from Pure Noise Records at http://notyou.ca