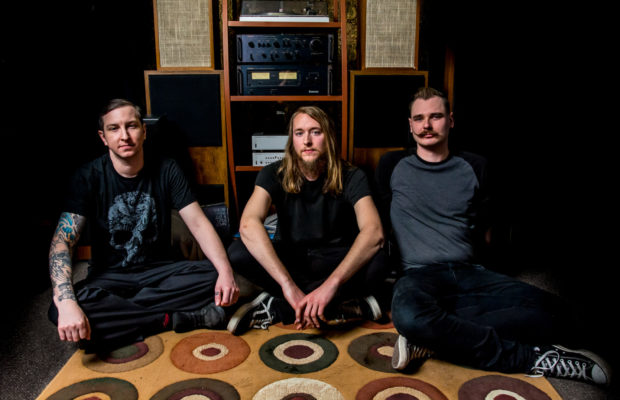 Calgary rock band, Woodhawk, has announced a Canadian spring tour. Starting off on March 21 in their hometown, the tour will wrap up in Regina on April 7. Including dates in western Canada, the band will also be venturing further east, playing their first shows in Quebec and Ontario.

The tour is in honour of Woodhawk’s debut full-length album, Beyond The Sun, which was released last year. The record is available to stream or purchase on the Woodhawk Bandcamp page. You can check out the music video for lead single “The High Priest” here.