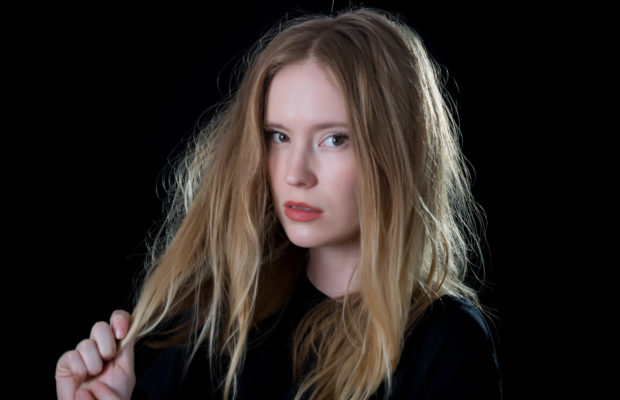 Scheduled for release on International Women’s Day (March 8) in support of Sistering, a multi-service agency for at-risk, socially isolated women in Toronto, Wallace will also debut the song at a show at Toronto’s Array Music.

The story behind “Swing Batter” stems from the 1911 trail of Angelina Napolitano in Sault Ste Marie, ON.  After years of domestic abuse at the hands of her husband, a pregnant Napolitano attacked and killed her husband with an axe.  Originally sentenced to death following the birth of her child, the story attracted an international response from early feminist groups arguing Napolitano acted in self-defence.  Napolitano’s sentence was later lessened to life in prison.

The classically-trained Skye Wallace and her unique blend of punk and folk will be on tour throughout Ontario following the release of “Swing Batter” on March 8.