Home / Shows / IN PHOTOS – Corb Lund and Mike Plume in Toronto, ON

IN PHOTOS – Corb Lund and Mike Plume in Toronto, ON 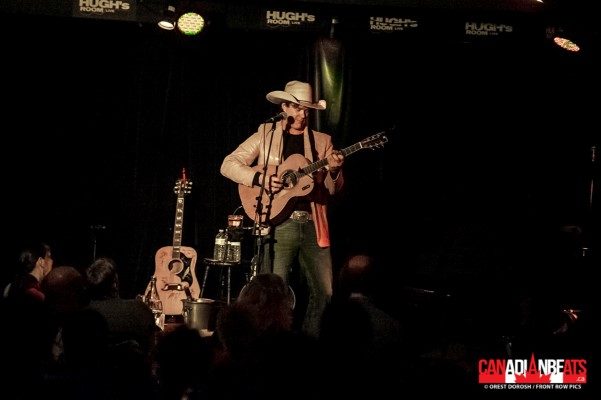 Corb Lund is an alt-country singer-songwriter from Alberta, Canada. He grew up in a ranching and rodeo family in the foothills of Southern Alberta, then spent the early years of his career writing songs and playing bass for the indie rock band, the smalls. Lund’s music reflects his Western heritage and rock and roll roots. His distinct blend of Americana-meets-roots-meets-alt-country has attracted accolades from critics in Canada and the U.S., who have called him “one of the best contemporary country songwriters” (PopMatters) and one of the “10 New Country Artists You Need to Know” (Rolling Stone Country). 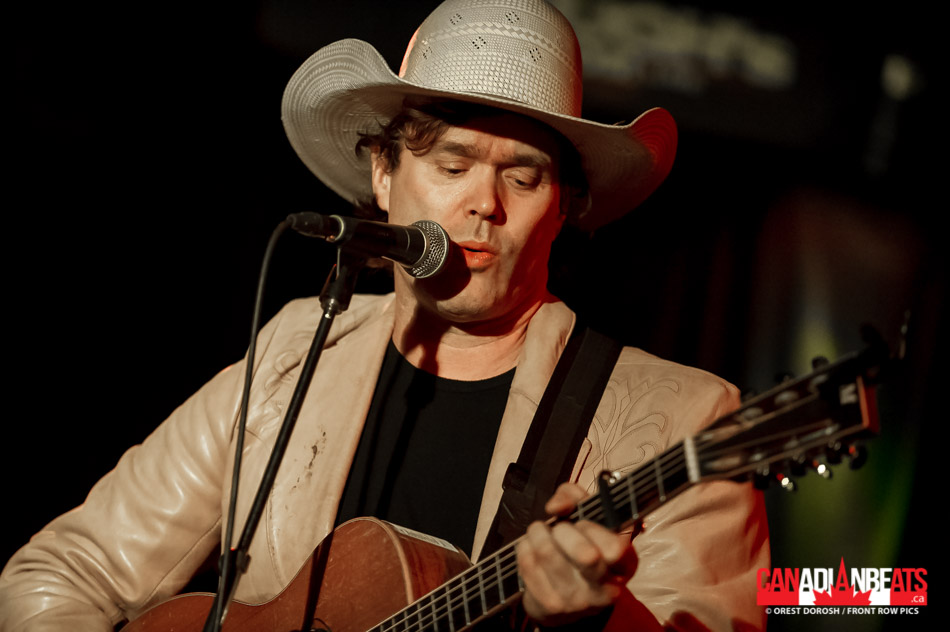 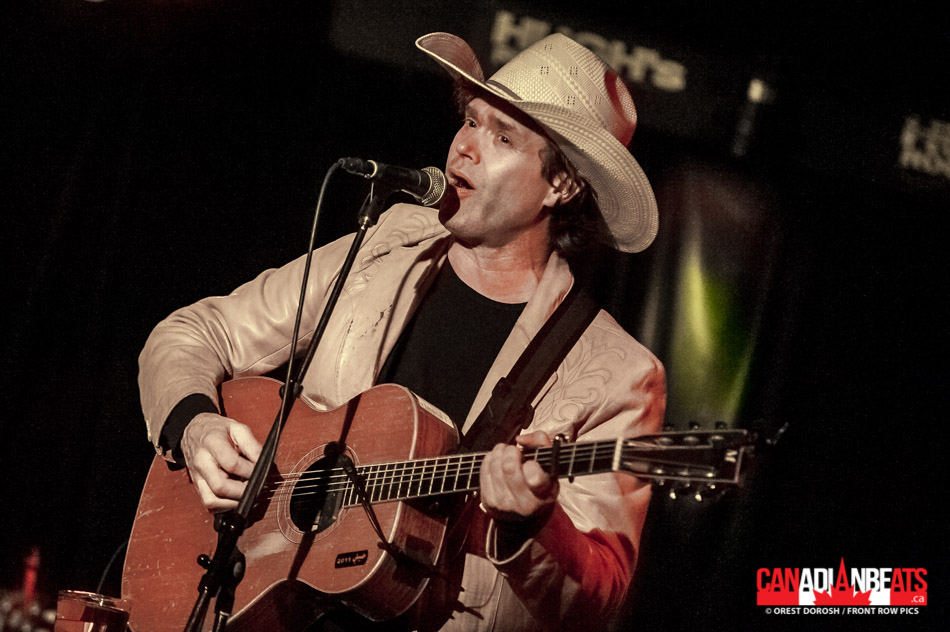 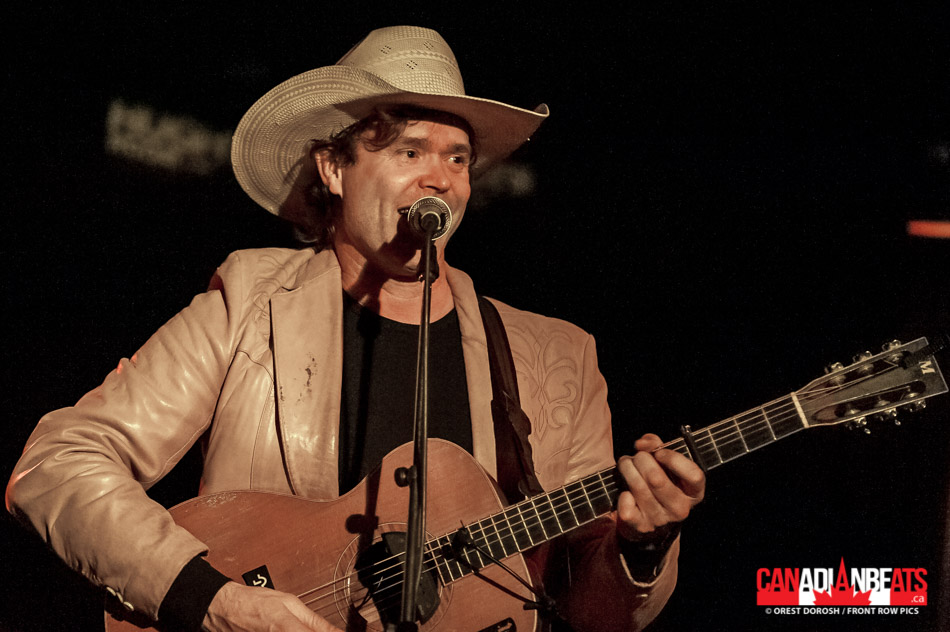 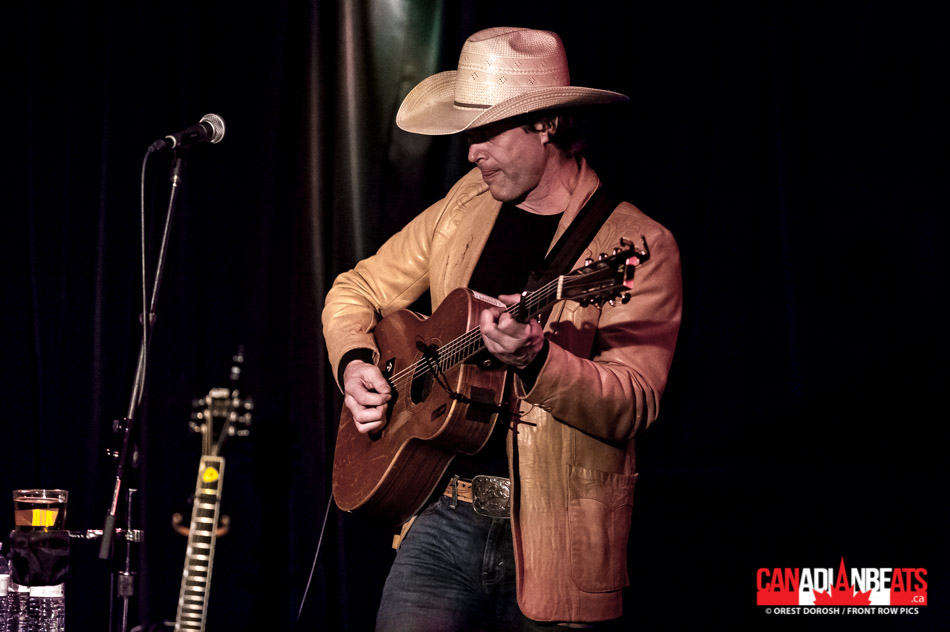 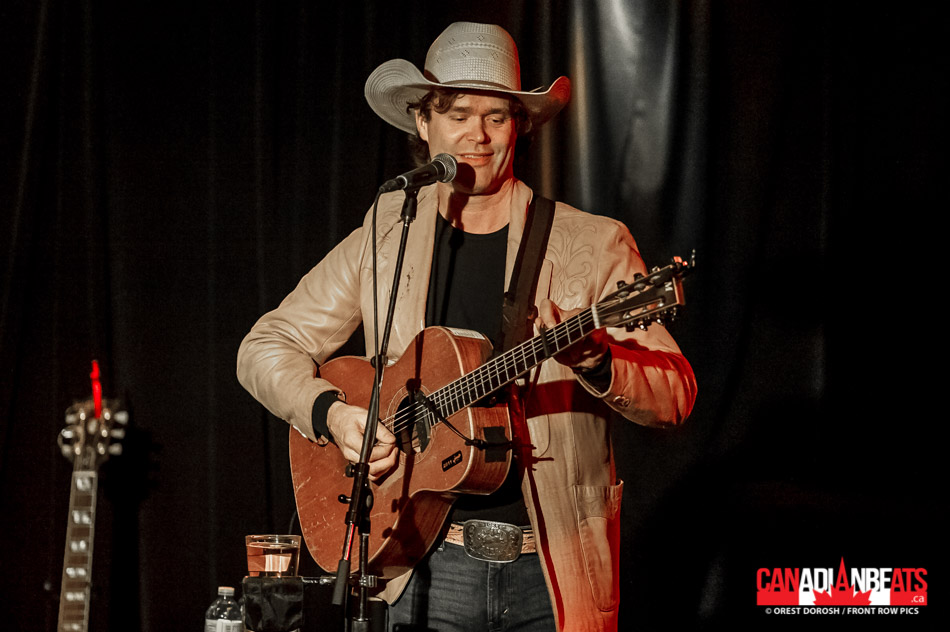 In March of 1985, at the age of 16, Mike Plume picks up a guitar for the first time and sets off on the lifelong road of learning how to play it. It’s this journey that brings him to Hugh’s Room in Toronto to open for Corb Lund. 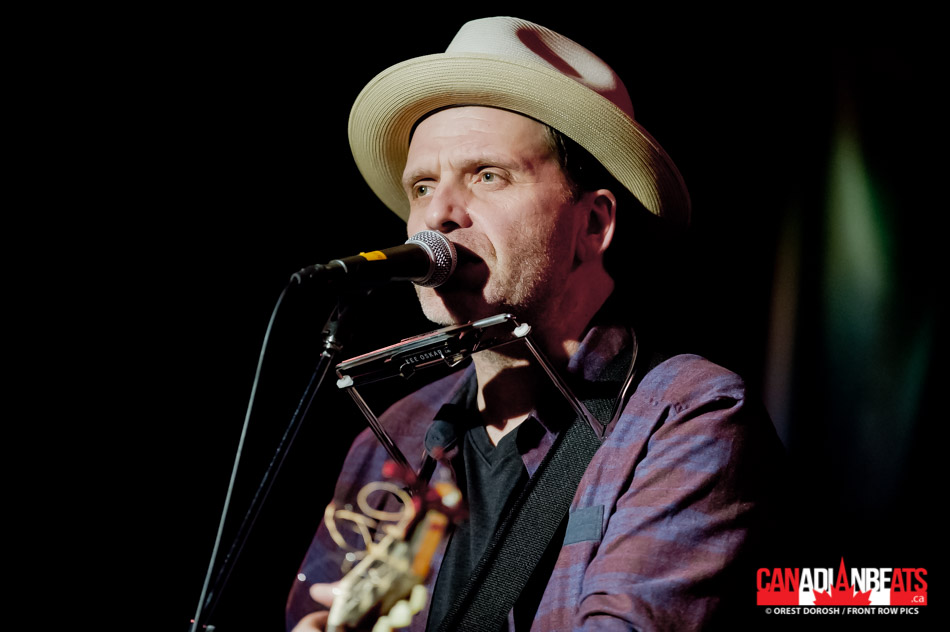 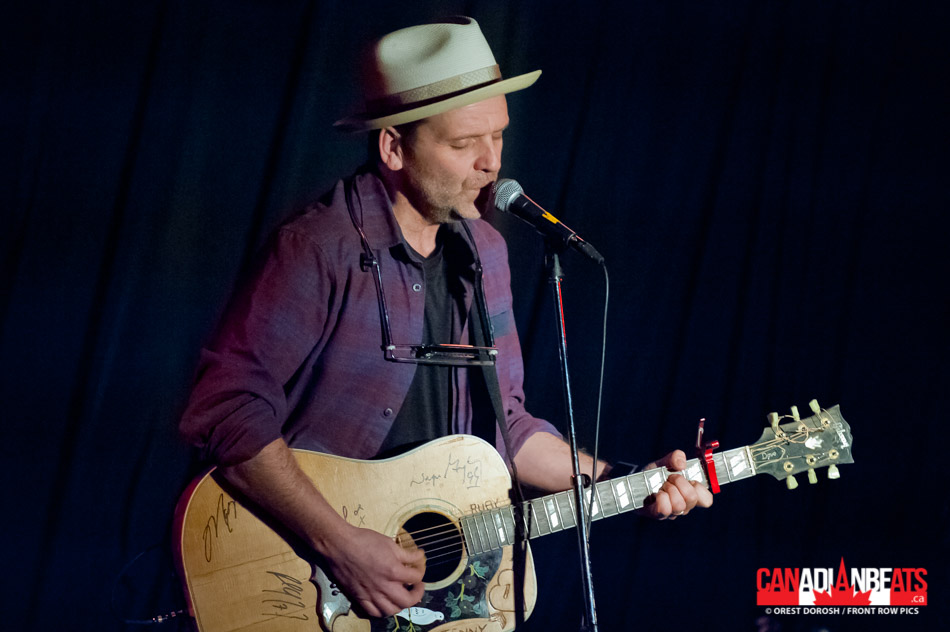 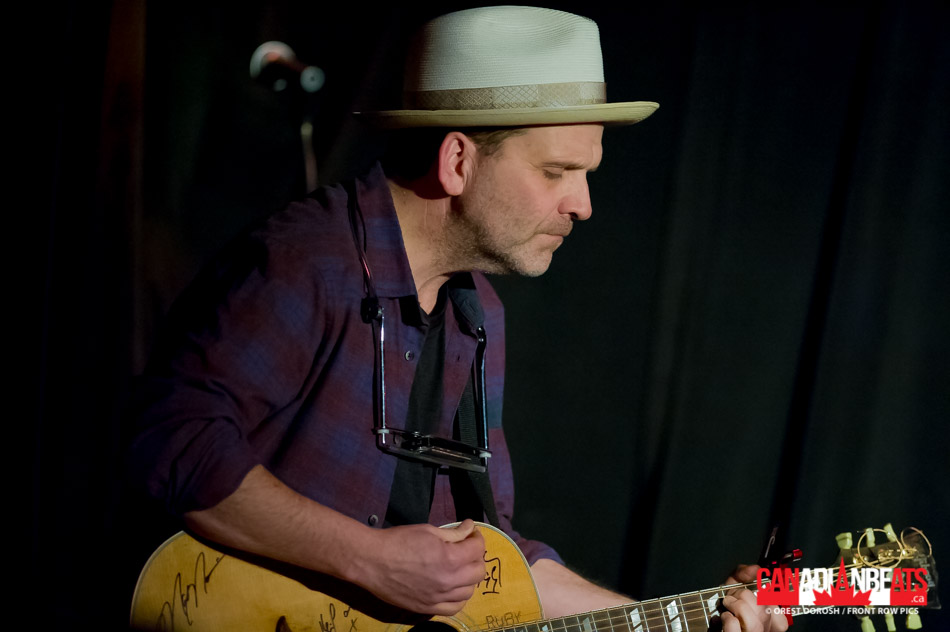 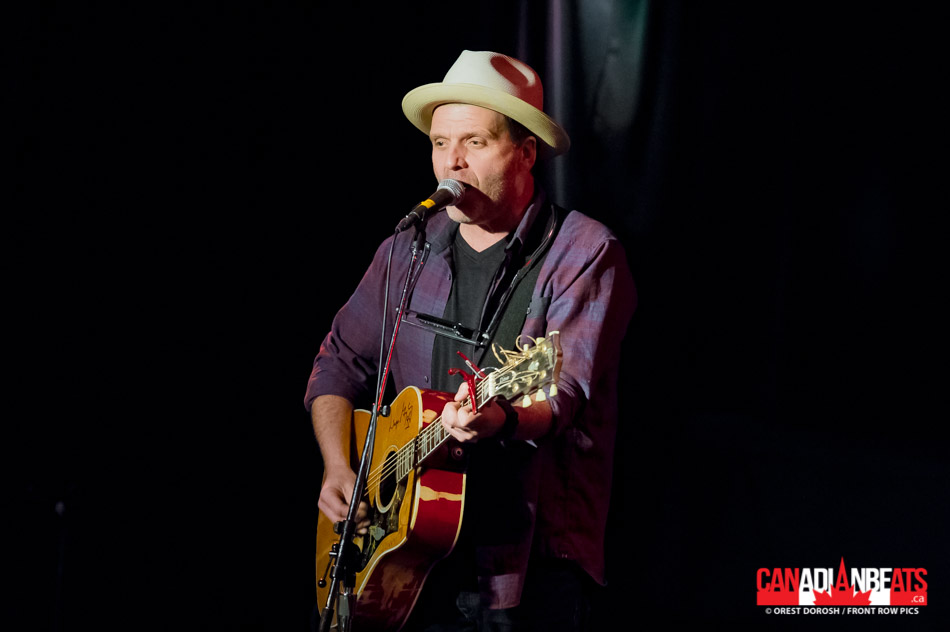