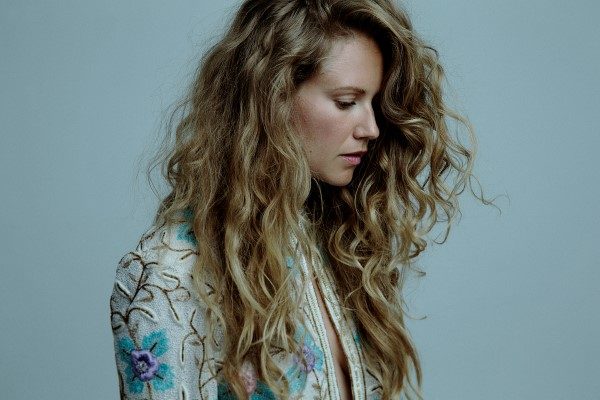 Canadian singer-songwriter, Megan Bonnell has released the lead single and title track from her upcoming third full-length, Separate Rooms which is set for release on April 6, 2018, via Cadence Music. The single, by the same name, was co-written with Donovan Woods. When asked about the song, Megan states,

“The song Separate Rooms is a realization that relationships are as much about being alone as they are about being together,” says Bonnell. “The song was written in collaboration with Donovan Woods and really tries to celebrate the fact that a healthy, supportive relationship requires the occasional ”time-out” in order to rediscover who we are as individuals.”