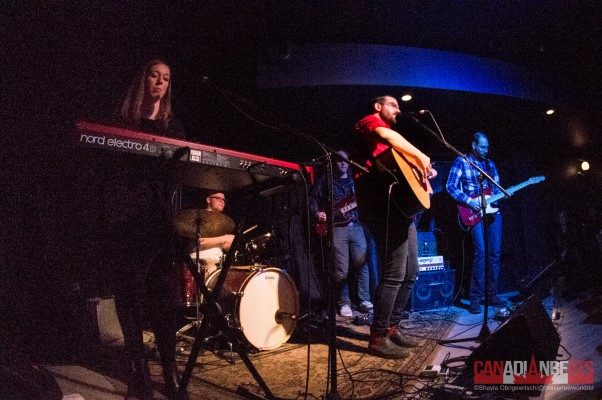 Who: Quiet Parade and Gabrielle Papillon
When: February 16, 2018
Where: The Carleton Music Bar and Grill, Halifax NS

Nova Scotian musicians Quiet Parade and Gabrielle Papillon played a bilingual show to a sold out Carleton Music Bar in Halifax Friday night! The show was in celebration of Quiet Parade’s first French-language EP Nous Étions Icitte, which translates to “we were here.”

Gabrielle Papillon opened the evening by performing both French and English songs and was joined for a portion of her set by Sean MacGillivray. 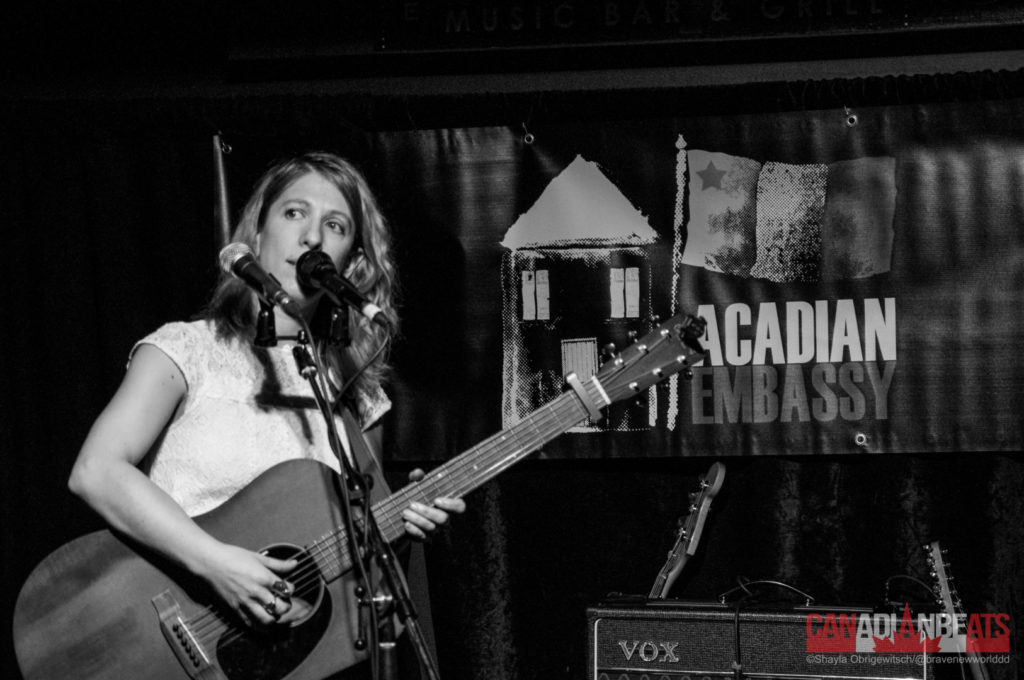 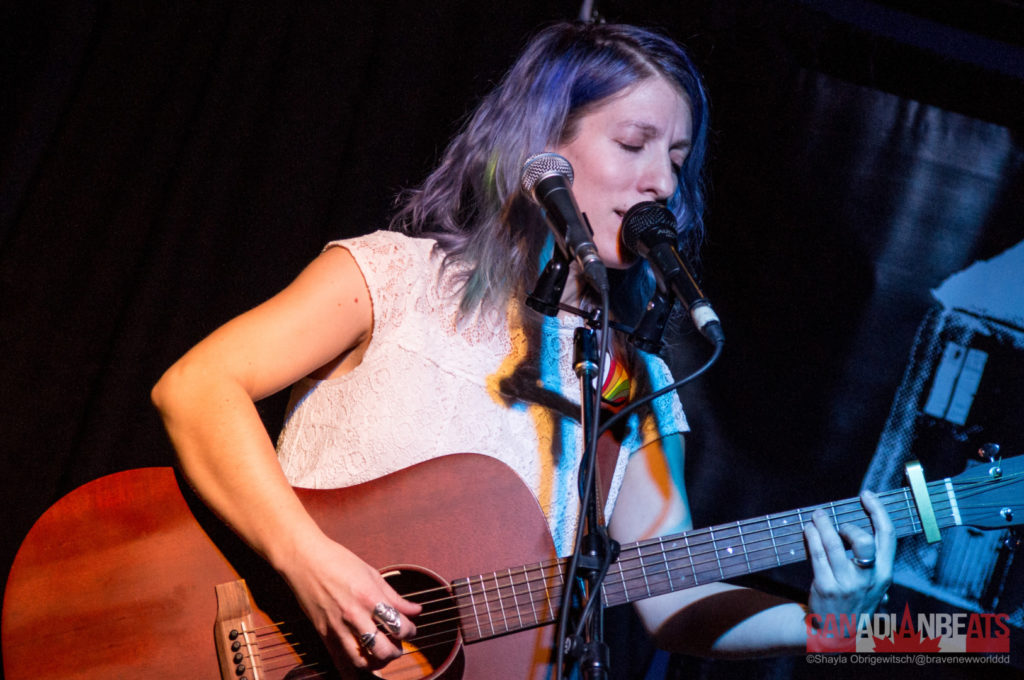 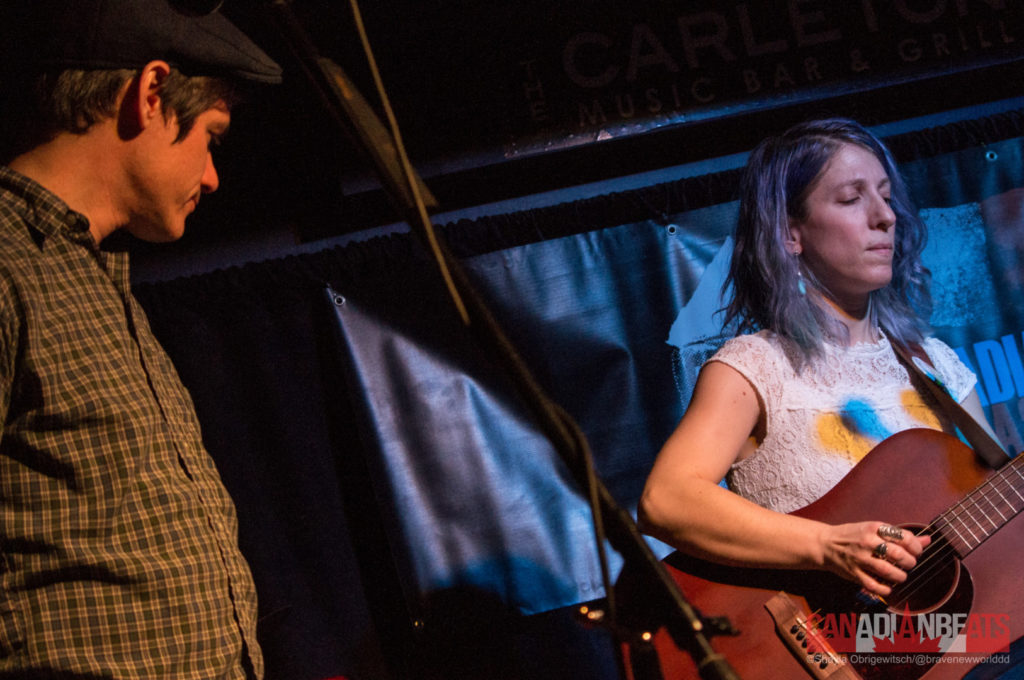 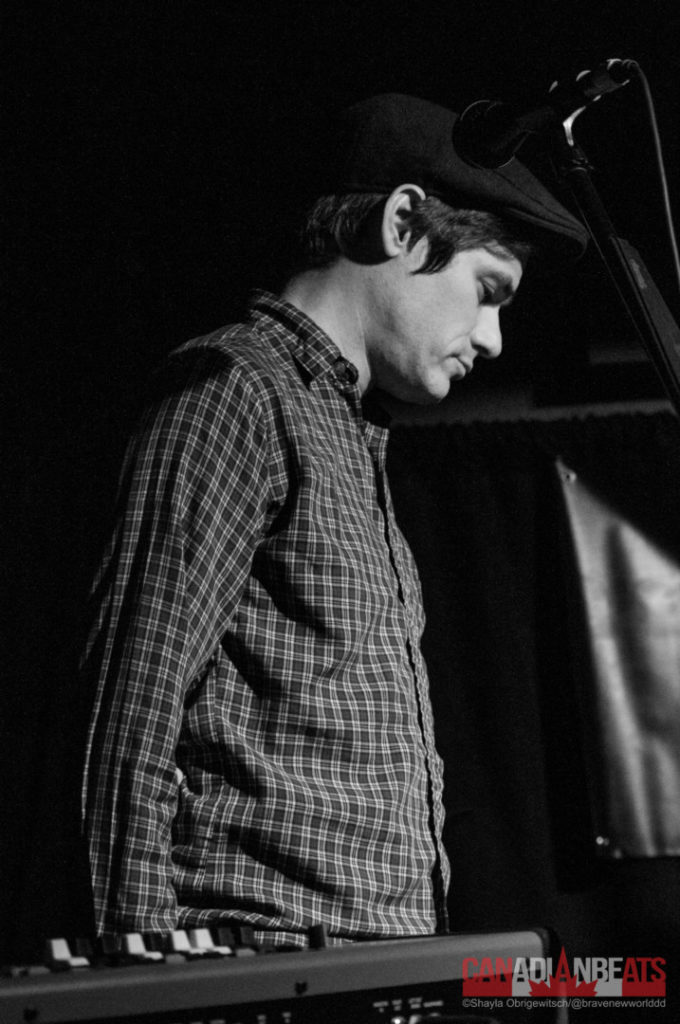 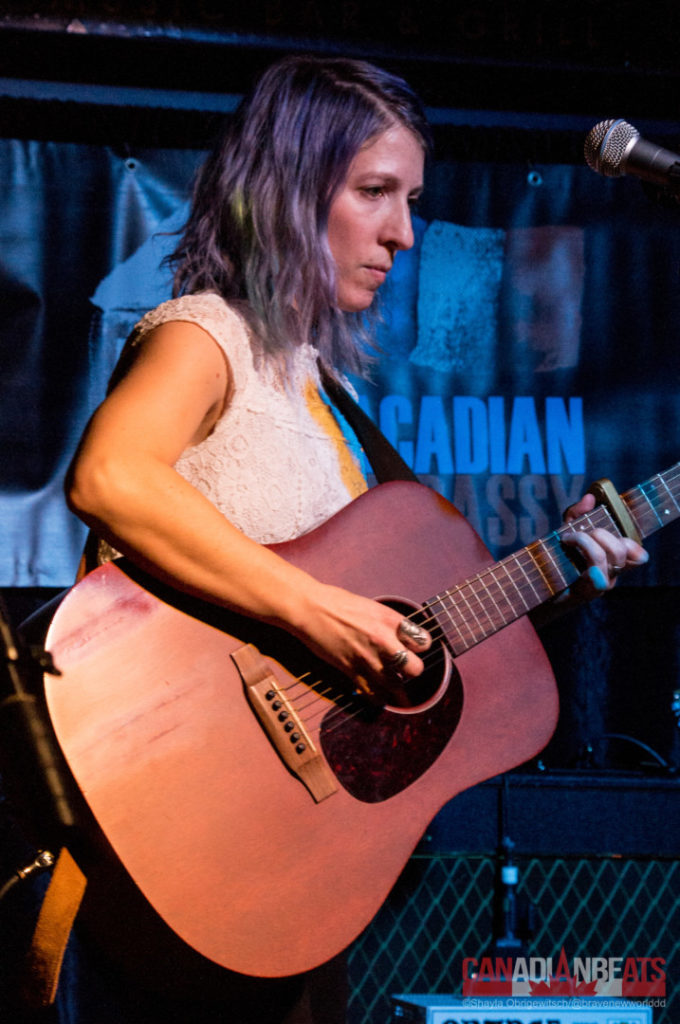 Next, Quiet Parade hit the stage—which consists of Trevor Murphy, Jay Methot, Jeff Gay, Julia Weir and Connor Booth. They also played songs in English as well as their new French songs, and some covers! It was a great night to celebrate two of Canada’s languages and music. 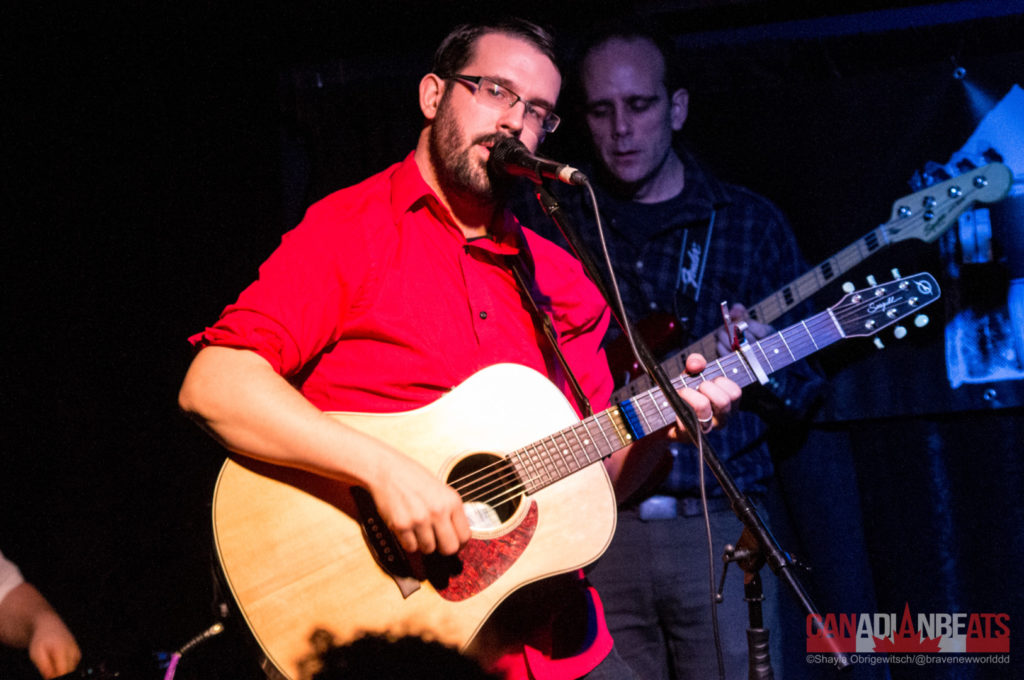 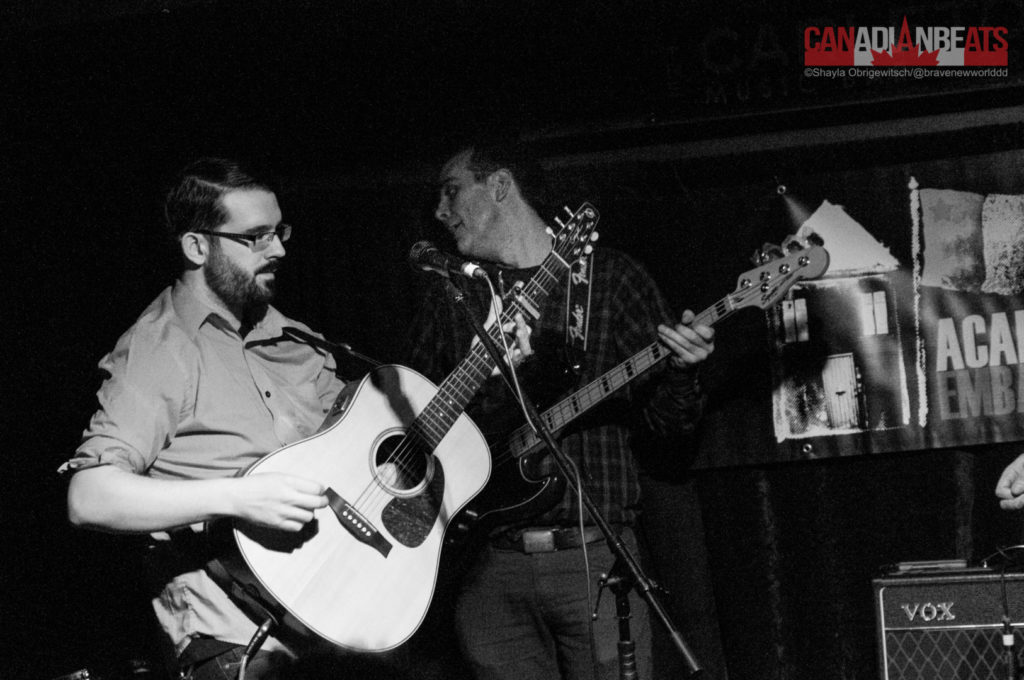 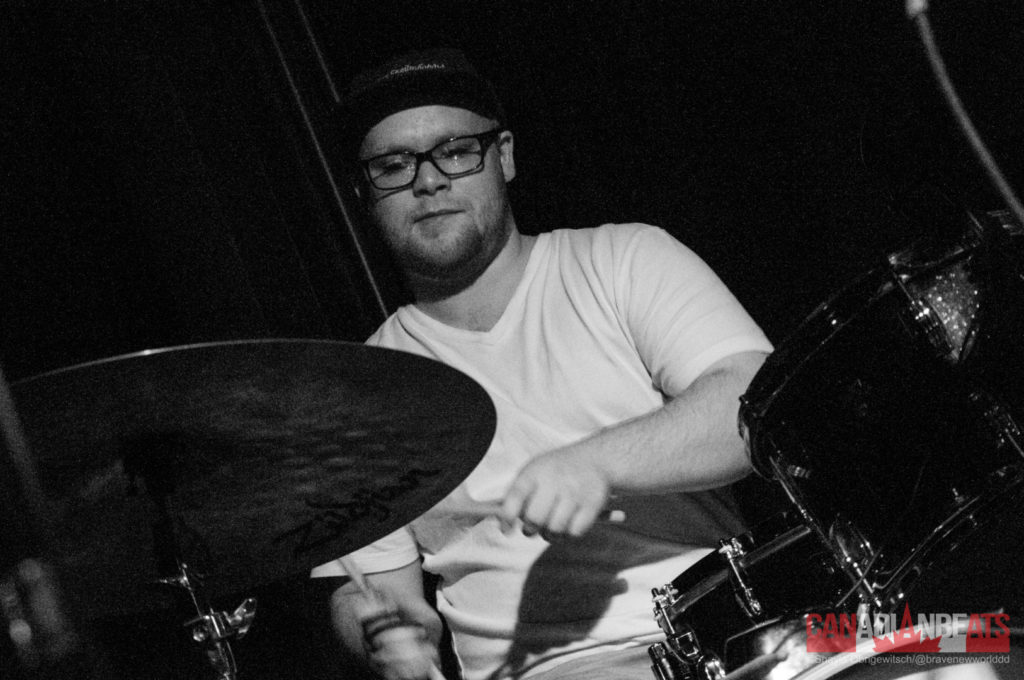 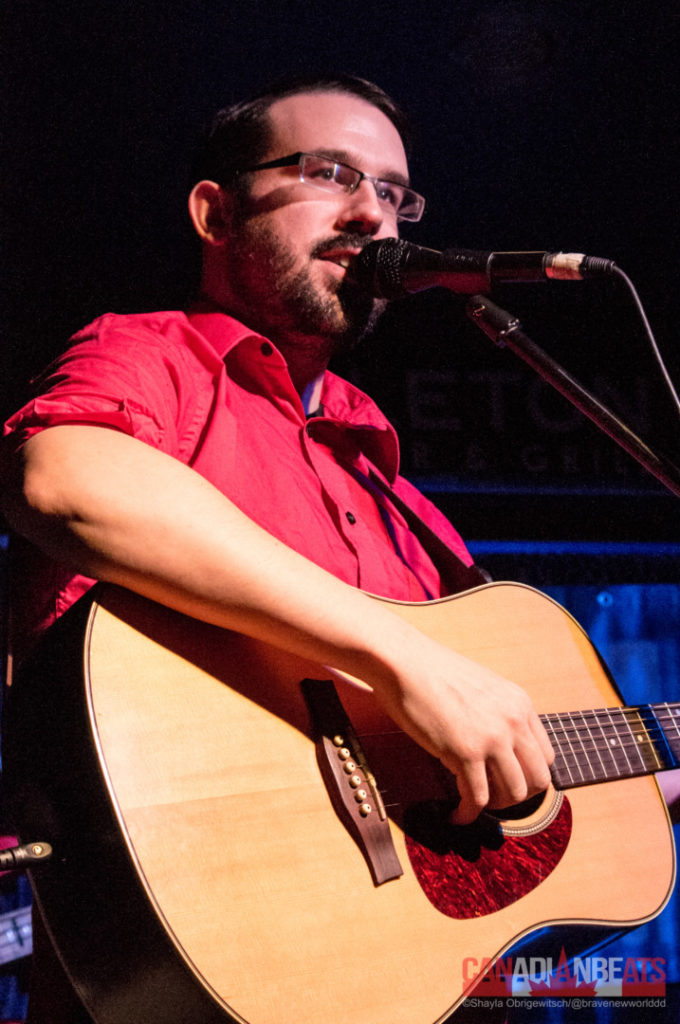 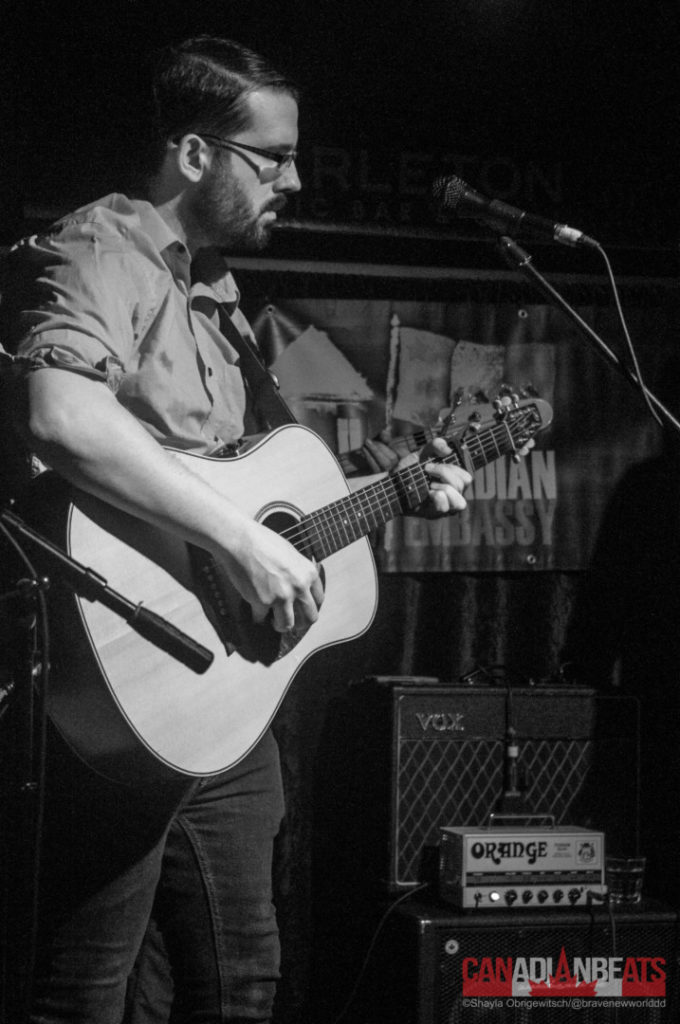