Home / Promos / Rhye releases video for “Song For You”

Rhye releases video for “Song For You” 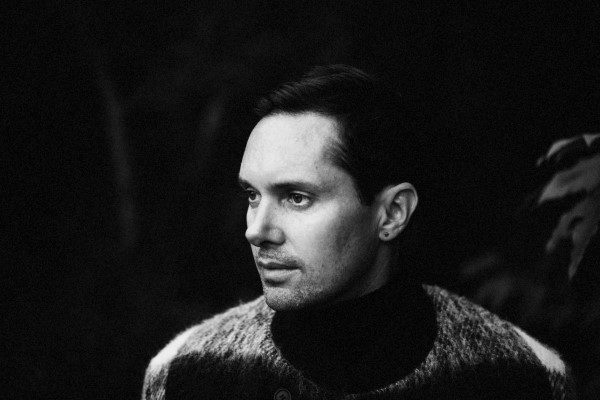 Rhye recently surprised fans with a Valentine’s Day release of a music video for “Song For You”, off of their new album, BLOOD. The video is directed and produced by Rhye frontman, Milosh and Geneviève Medow Jenkins, and stars Nathalie Kelley alongside Christopher Brochu.

“Song for You explores the moments of our lives, the cycles we all experience,” shared Milosh. “We hope these moments resonate with you, both the joy and the pain, in the same way they did with us while making this piece.”

Earlier this month, Rhye kicked off a tour that will visit cities across North America, see dates below.

Share this:
Related ItemsBLOODIndoor RecessRHYESong For Youtour
← Previous Story Valentine’s Day was a great day for River Town Saints as they released their new single “You Get to Me” to country radio
Next Story → CANADIAN PREMIERE – Justin Nozuka releases video for “Warm Under The Light”