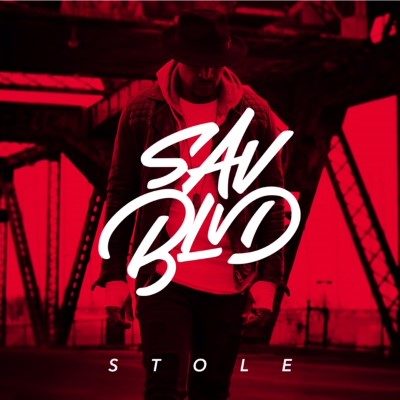 You may recognize the name Sean Jones from the Juno award-winning R&B group, In Essence, but now he’s on his own and has he released with his single, “Stole” from his new album Sav Blvd, which is set to be released later this year. When we asked him about the single, he commented,

“Sav Blvd’s first single “STOLE” is giving you a bit of those early 2000 R&B Vibes with all the good feels for your soul.”

Share this:
Related ItemsIn EssenceR&BSasha Stoltz PRSav BlvdSean JonesStole
← Previous Story Shred Kelly releases video for “Don’t Ever Look Back”
Next Story → Shawn Austin releases his second single “Get Me There” to Canadian country radio and digitally on February 15