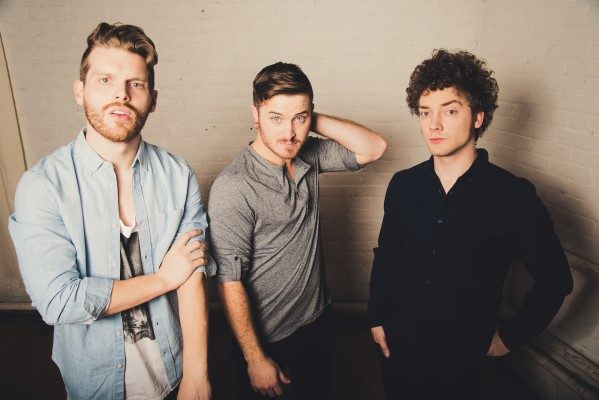 Niagara Falls-based band, James Blonde are back with a video for their single, “Heartbreak” just in time for Valentines Day. The track was written and produced by the band, and the video explores the pitfalls of love and relationships as a teenager. The song has an upbeat, funky chorus which had me singing along immediately, and the video is almost like an episode of Degrassi or some other teen television drama. When we asked the band about the video, they commented,

“The video was filmed entirely in one day by Brandon Primmer, using our old high-school as a backdrop and friends, and some even from high-school, as actors to really capture our own high-school experience.”

Check out their upcoming tour dates below, and if you’re able, be sure to catch one of their shows.