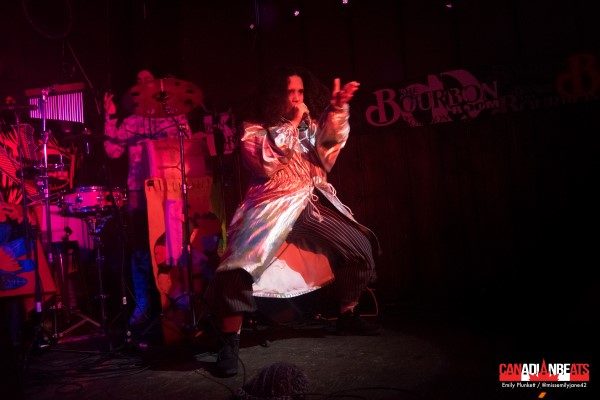 With a mandate to give artists based in and around Ottawa the opportunity to connect and mingle with music industry leaders from around the world, Megaphono demonstrated the city’s budding music scene.

Beginning with a night of bar-hopping across the river in Gatineau that included an energetic performance by Daniel Romano’s Ancient Shapes at Brasserie De L’Ile that could be heard down the street, the conference spanned across the city and included spirited showcase performances from over 70 local up-and-comers, such as Cody Coyote, Novusolis and Grace Marr. 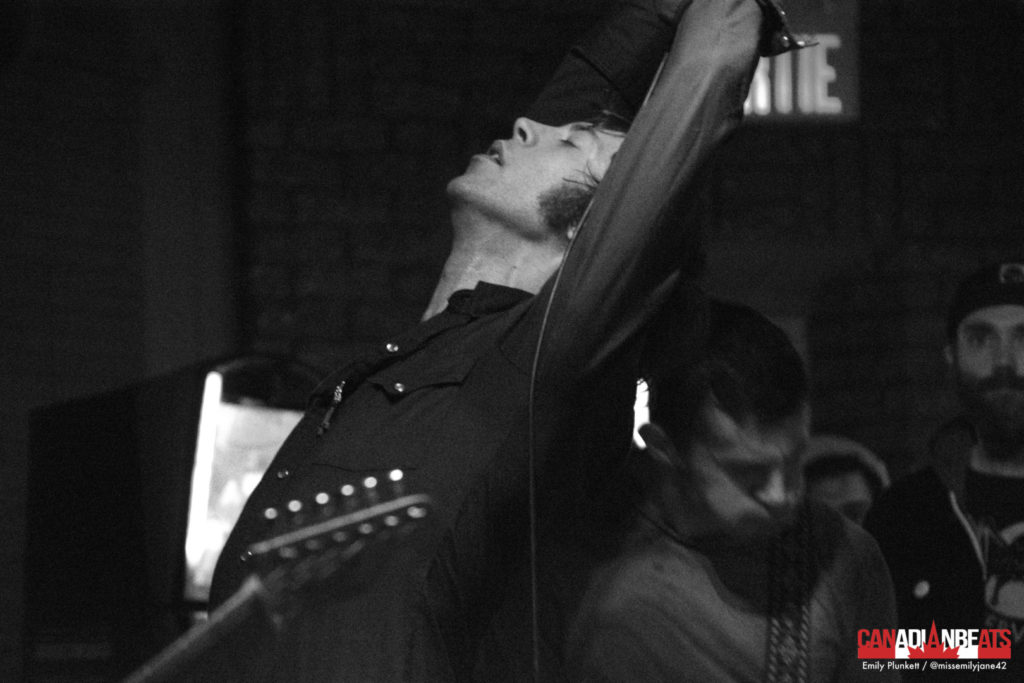 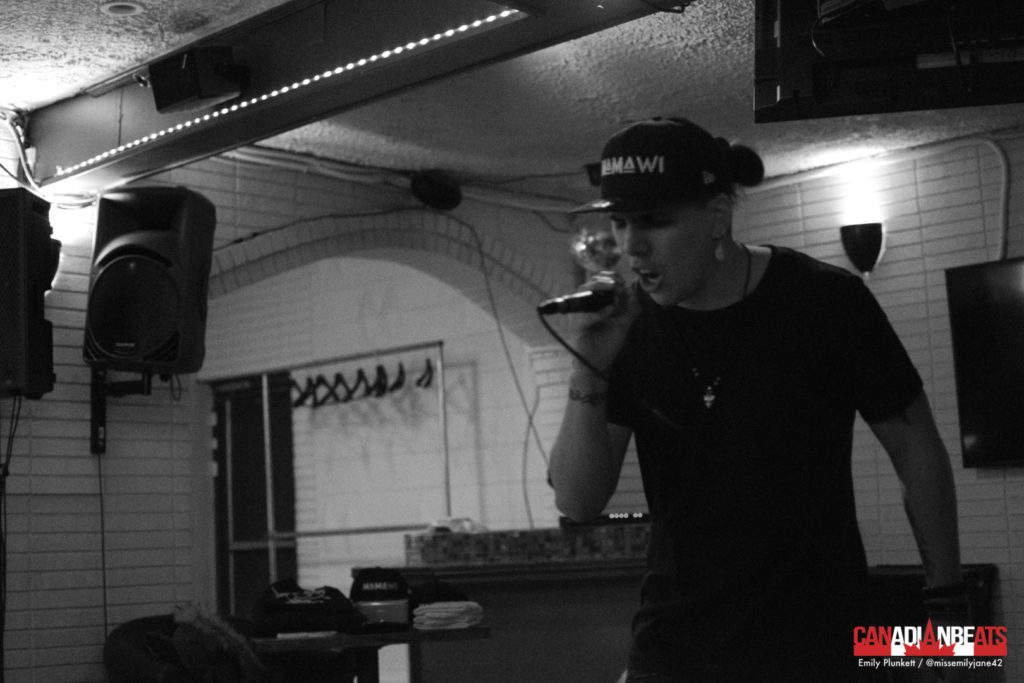 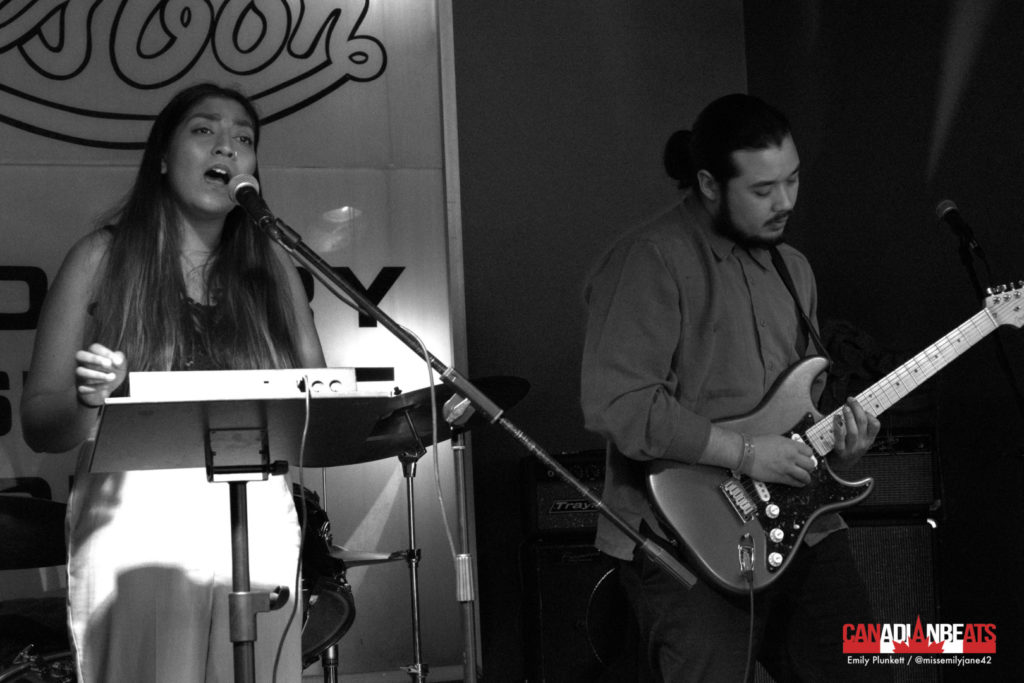 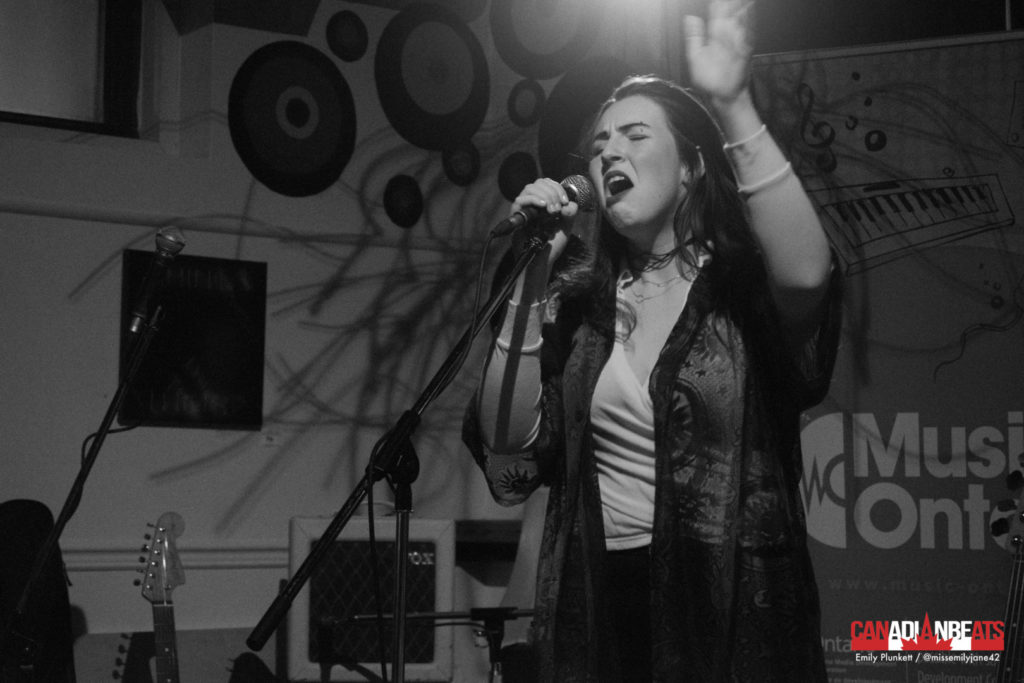 Discussions and panels held over the three-day event included Indigenous Trailblazer.  Held in the Glass Thorsteinson Staircase inside the newly renovated National Arts Centre, the panel explored the experiences of indigenous artists spanning over 50 years; and included the stories of singer-songwriter Willie Mitchell, tenor and composer, Jeremy Dutcher, and celebrated filmmaker Alanis Obomsawin.  The panel then segwayed into the Collaboration Native North Gathering.  The intimate setting of the NAC’s Babs Asper Theatre played host to a celebration of Indigenous talent through song and film; as seen through the lens and music of the late Willie Dunn. 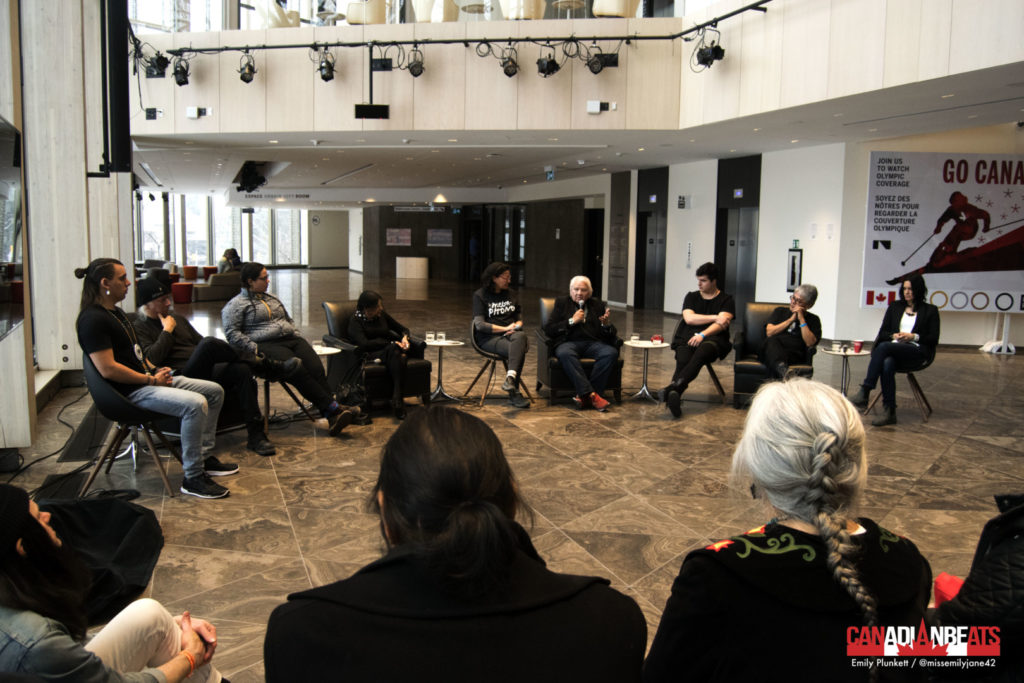 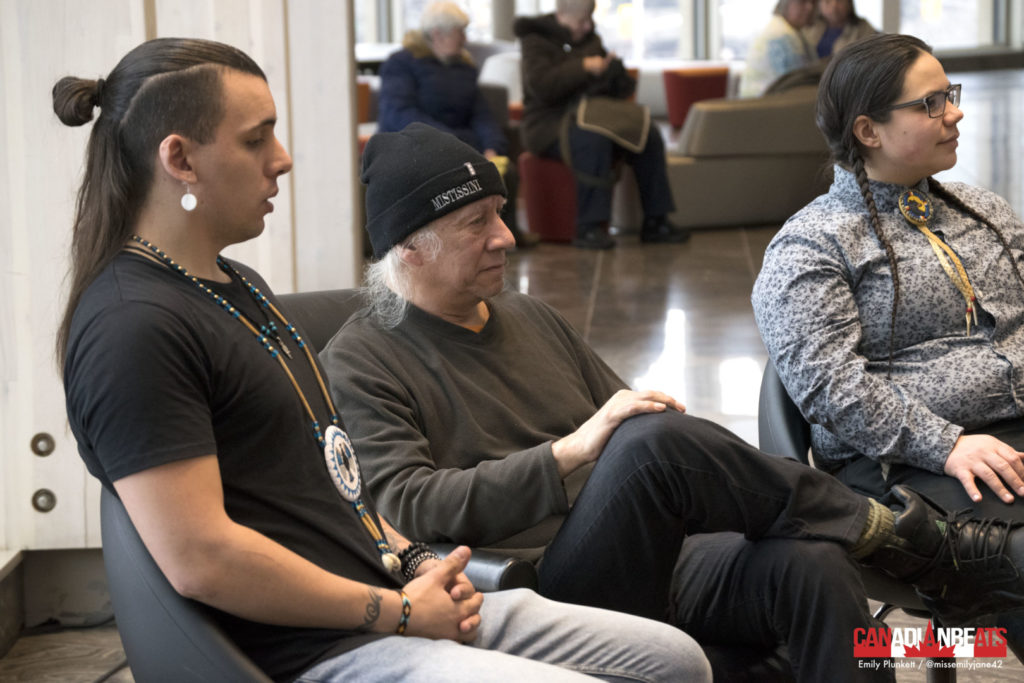 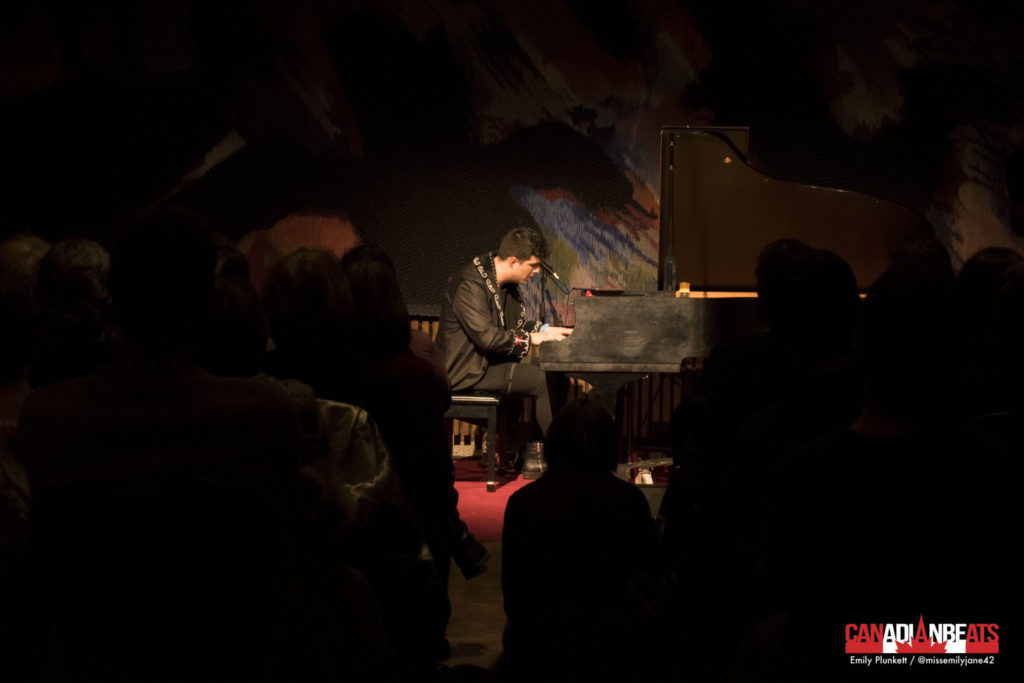 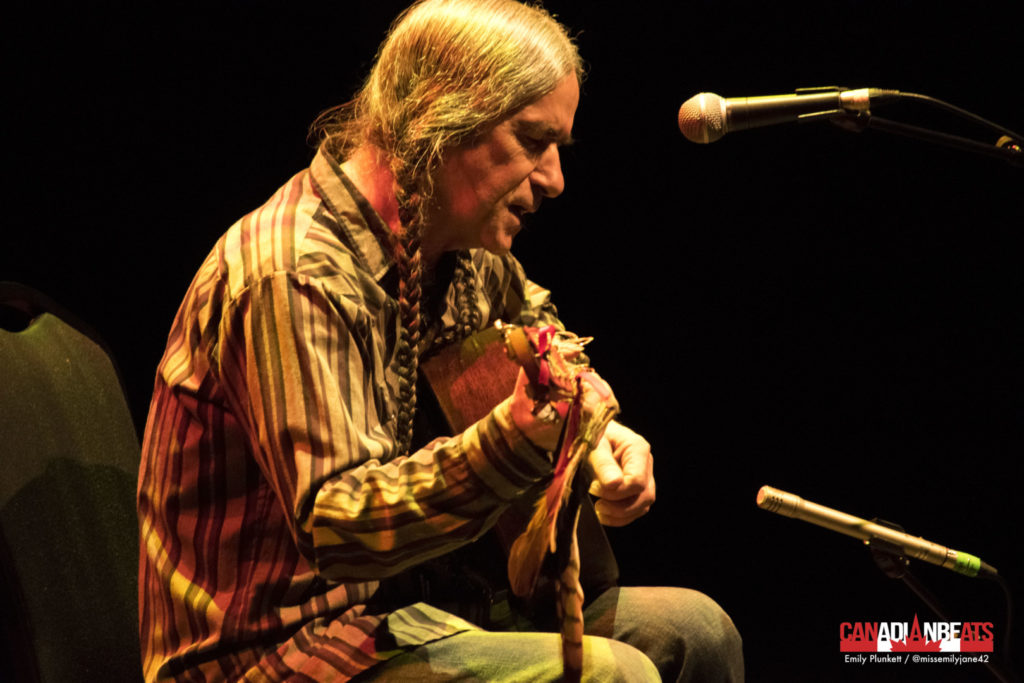 Also included through the weekend were panels and introductions into the City of Ottawa’s push to transform the capital city into a music city.  Through initiatives by the Ottawa Music Industry Coalition, a demonstration of the city’s new Sonicity app included a silent disco night bus ride through the streets of Ottawa and performances by Boyhood and Nathanael Larochette; whose music is included on the app designed to give transit riders musical reflections of the city. 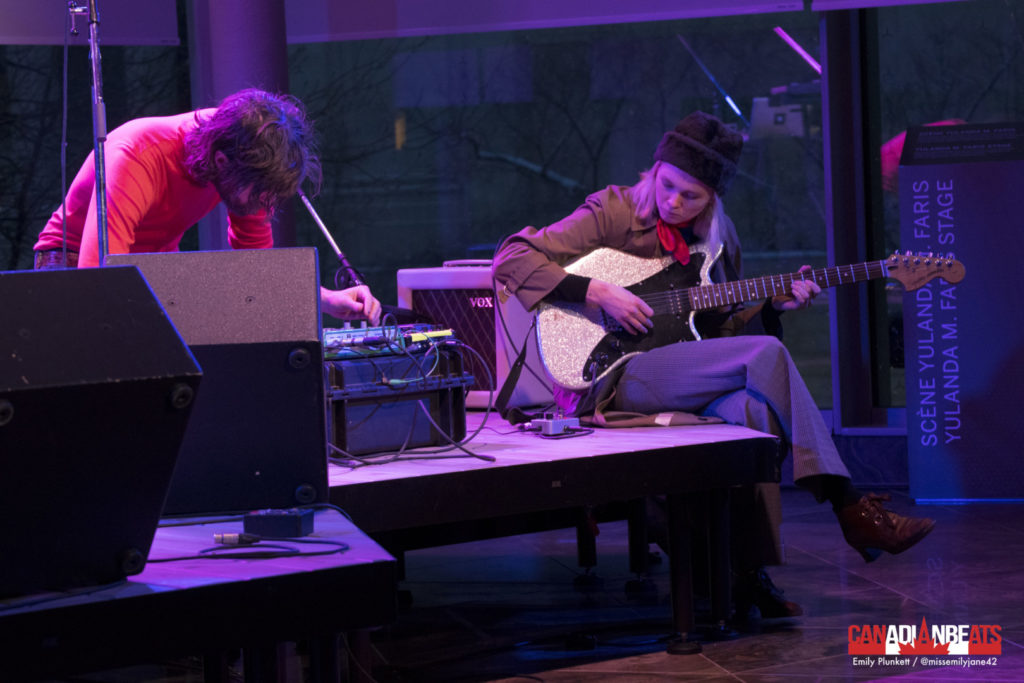 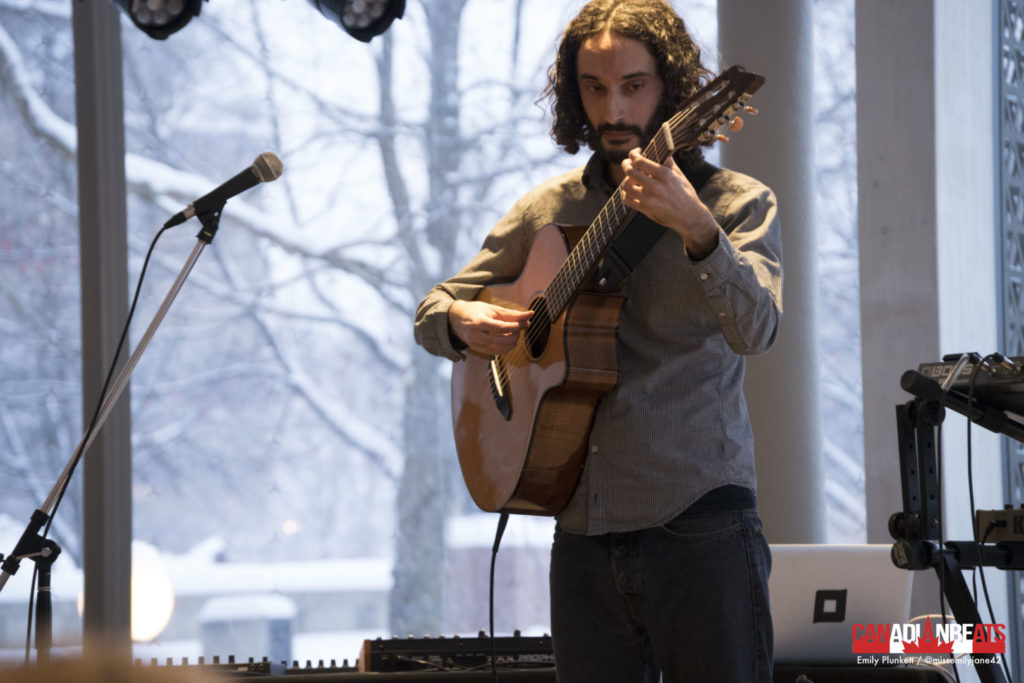 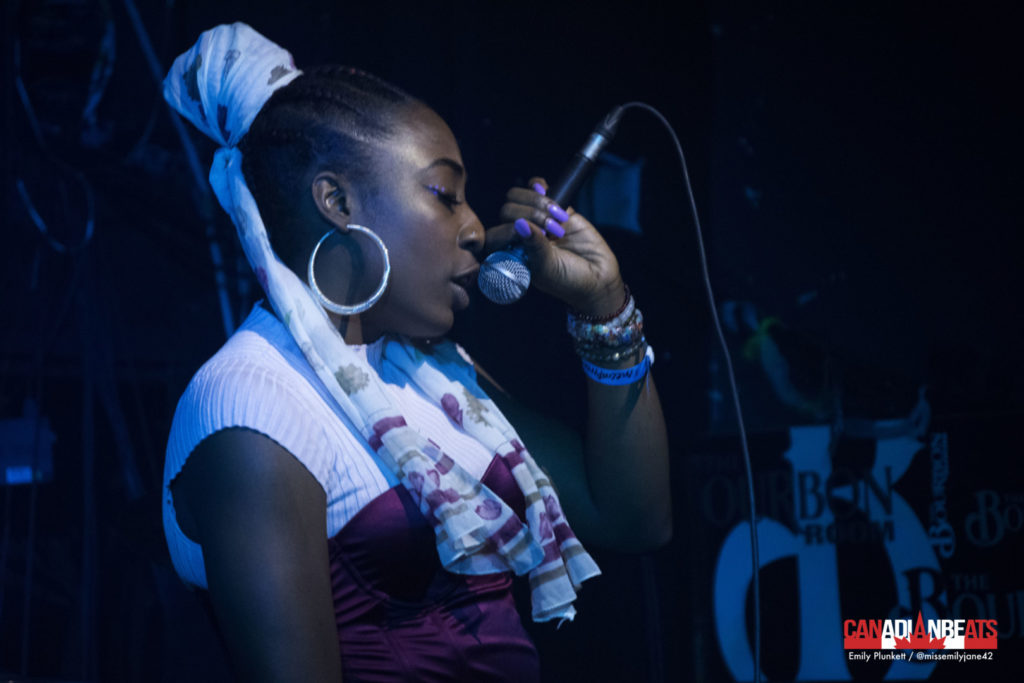 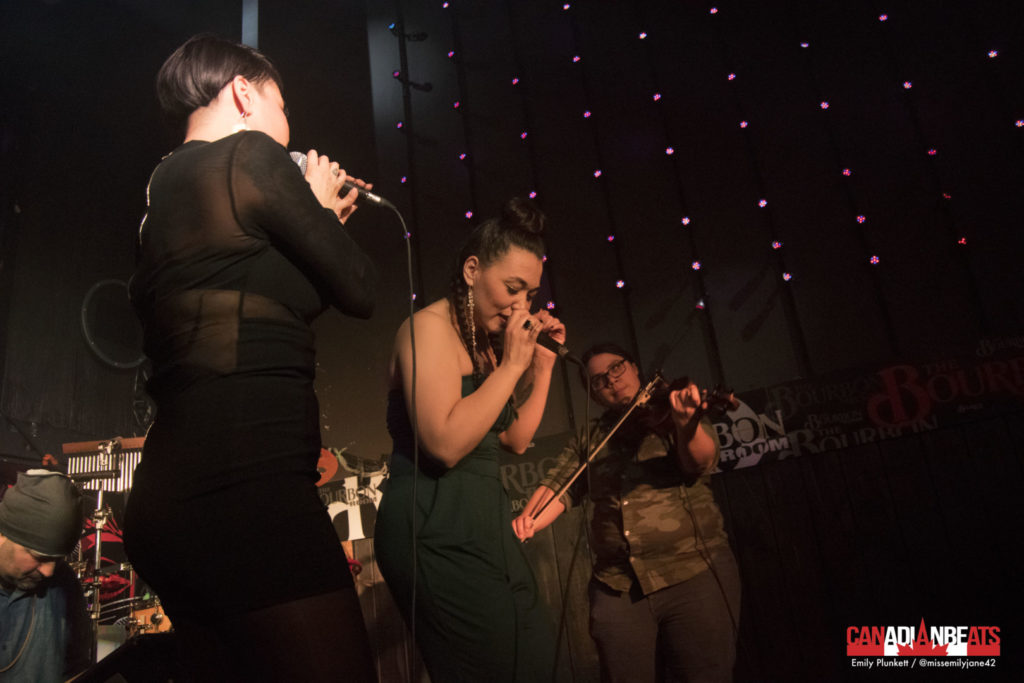 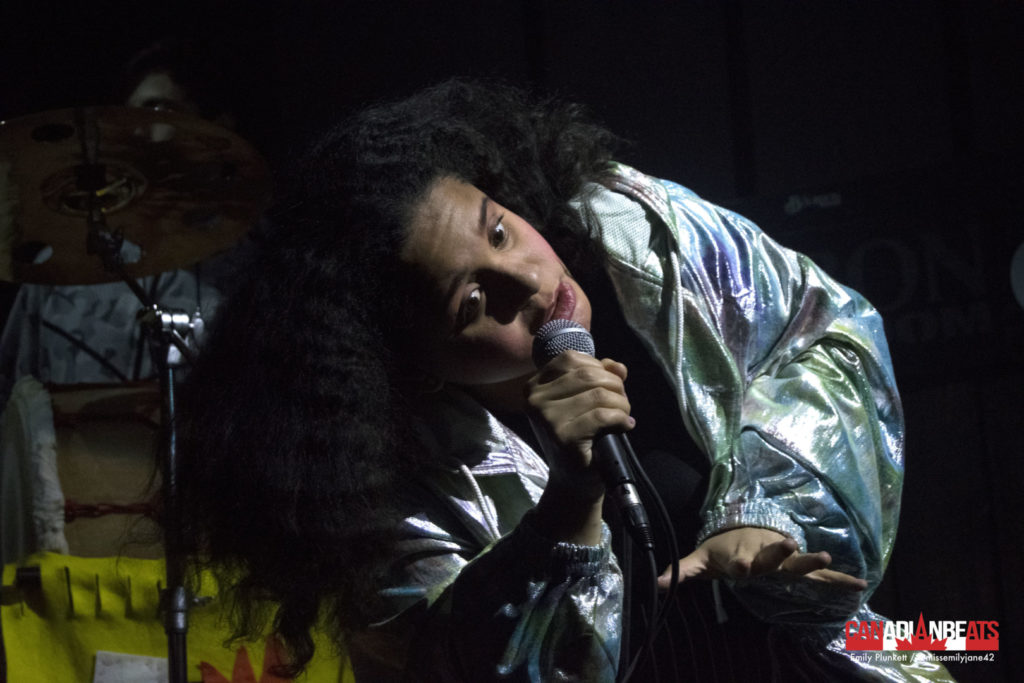 For more photos from MEGAPHONO 2018, head to our Facebook page!