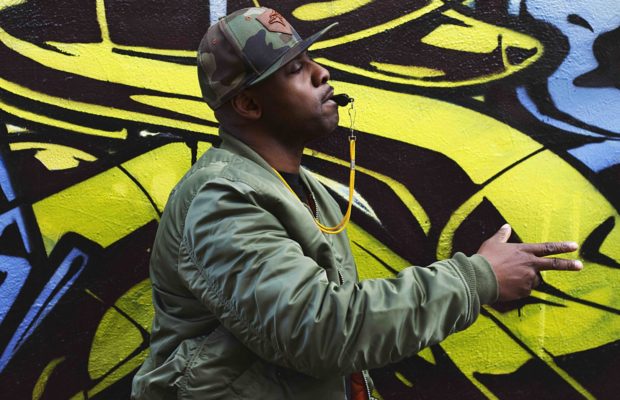 Toronto rapper, Maestro Fresh Wes, has released a music video for his song “Mr. Evans.” Featuring Ras Kass and vocals by Cyndi Cain, the track and accompanying video emphasize the need for strong role models in the black community, particularly father figures. The song is off the rapper’s most recent album, Coast Fresh, which was recently nominated for Rap Recording of the Year at the 2018 Juno Awards. You can watch the music video here.

When we examine the negative images of black males through media, we understand the importance of fathers to be in the lives of their children to guide them in the right direction. It’s an important conversation to have, especially during Black History Month.